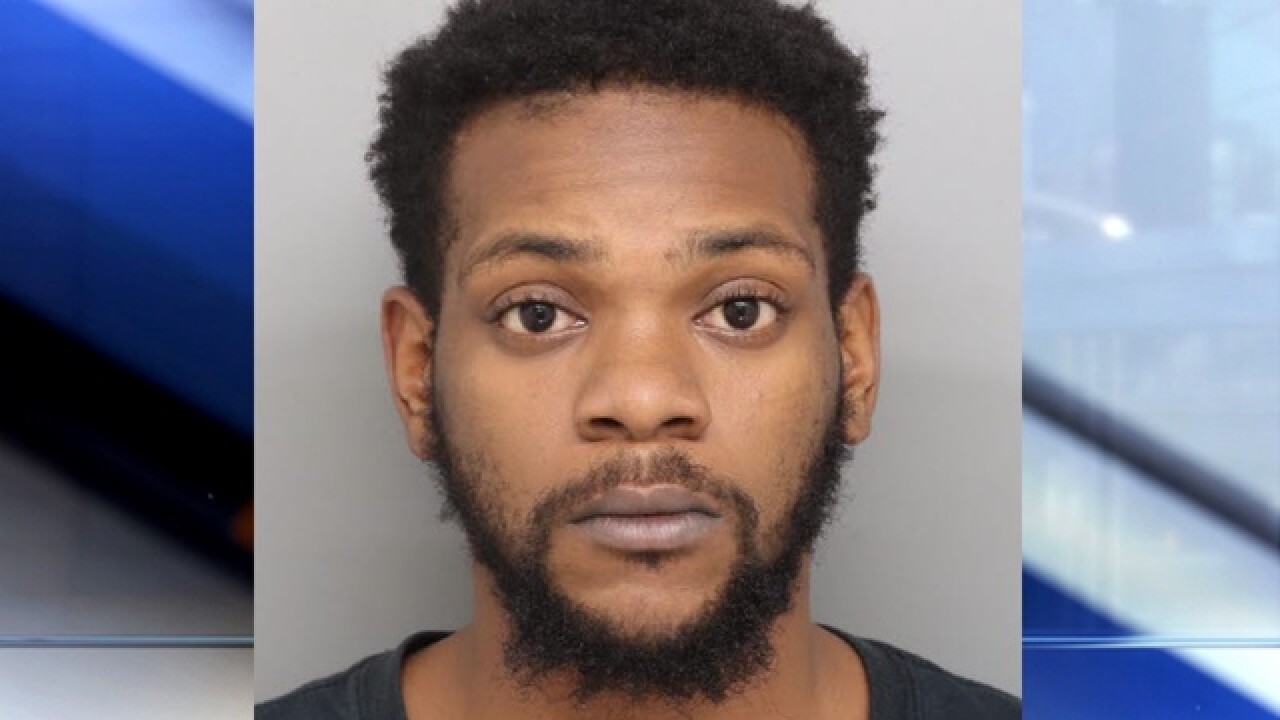 CINCINNATI -- An 8-month-old boy died on Tuesday after a guardian allegedly hit the infant in the head multiple times and dropped him on the head, according to the Cincinnati Police Department.

The infant, Ethan Moore, died at 9:10 a.m. in the intensive care unit at the hospital.

Devon Watkins, 26, was arrested on Saturday and initially charged with endangering children. After Moore's death, his charge was upgraded to murder.

According to court documents, Watkins admitted to striking the infant’s head and dropping him.

Watkins is being held on a one million dollar bond.