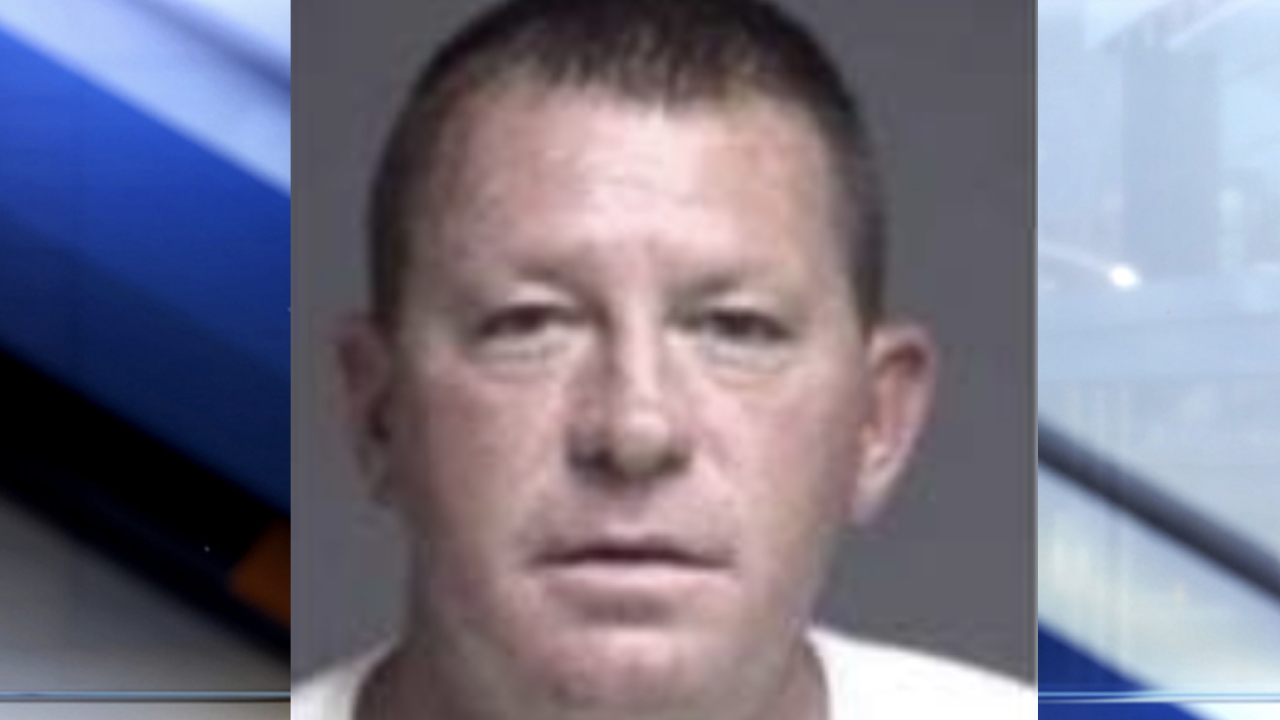 CLEARCREEK TOWNSHIP, Ohio — A Lebanon patrol officer was arrested while off duty, the chief of police told WCPO.

Police responded to reports of an “intoxicated subject” at about 9:30 p.m., according to the incident report.

Lebanon Chief of Police Jeff Mitchell said he is aware of the arrest. Wetzel is currently on administrative leave and was relieved of his police powers pending an investigation.

Wetzel had been booked into the Warren County Jail. He is no longer in custody according to the jail’s website.