Another judge recuses himself in Kinner hearing 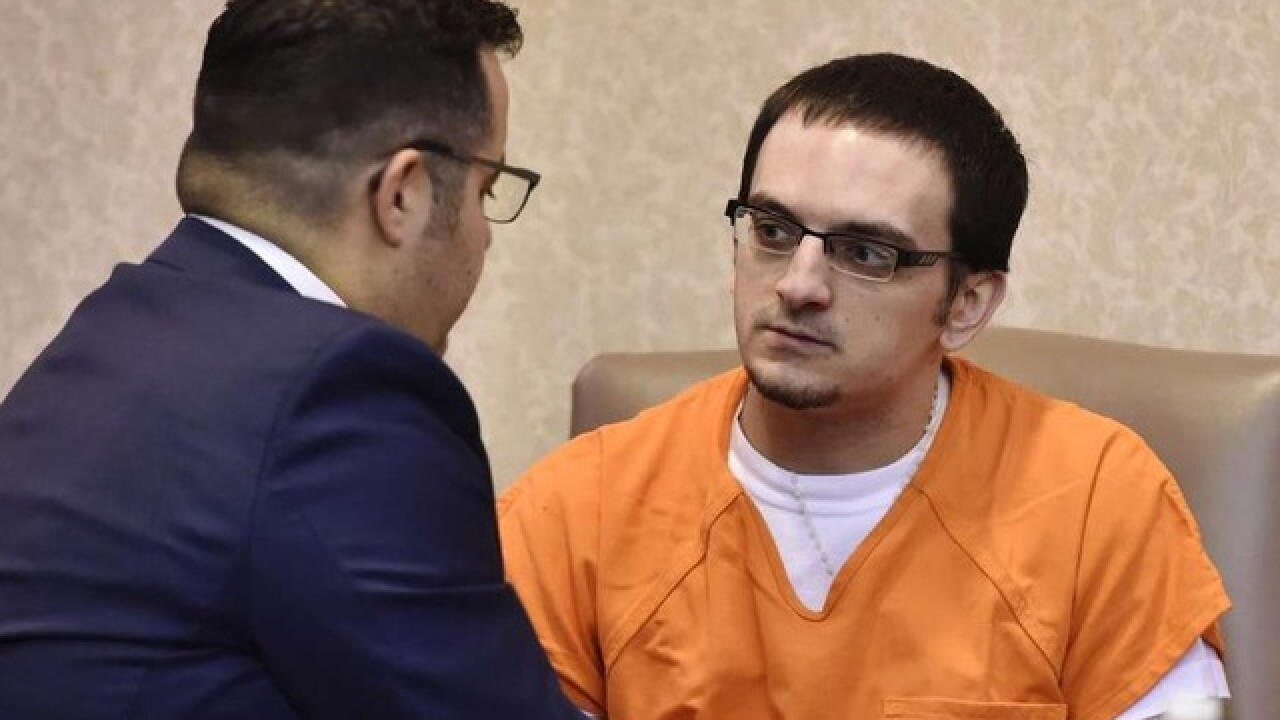 BUTLER COUNTY, Ohio -- A hearing on whether to drop the murder case against a man charged with killing his girlfriend's daughter will pick up again Thursday, as a Butler County judge recused himself and the defense team called into question a special prosecutor assigned to the matter.

After meeting in chambers on Monday with attorneys for both sides, Judge Michael Oster recused himself "based upon the nature of the type of case it is and what is going on," WCPO media partner the Journal-News reported.

Defense attorney Frank Schiavone III didn't elaborate on why he opposed having Oster hear the matter.

"I believe the proper course would be for the Supreme Court of Ohio to appoint the judge to hear this particular motion," Schiavone III told the Journal-News after the hearing. He also said he'd be asking a new judge to "address the appointment of a special prosecutor."

While jail phone calls are recorded as part of standard procedure, the defense team wrote that Young made the calls at a phone "outside of the customary area for calls to be made." None of the phone calls in question "were preceded by the customary recorded warning stating among other things, that 'the telephone call was being recorded, except for privileged communications between attorney and client,'" they wrote.

However, Prosecutor Michael Gmoser wrote in a response that when deputies inadvertently heard a portion of a call between Young and Schiavone IV, they stopped listening. Several deputies submitted affidavits stating they stopped listening when they realized Young was speaking to his attorney, and both the prosecutor and an assistant prosecutor submitted affidavits stating they hadn't listened to the recordings and didn't know what was discussed.

Judge Keith Spaeth recused himself from hearing Young's motion to drop the case, arguing he couldn't preside over Young's trial if he heard the recorded phone calls. Gmoser asked for a special prosecutor, saying he, too, shouldn't hear the recordings.

Late Monday, Hedric said he would hear the defense team's latest motion and scheduled a hearing for 10:30 a.m. Thursday. It's not clear if the Shiavones will oppose him, too.

Gmoser told the Journal-News that Kinner will be on his witness list for Young’s trial.