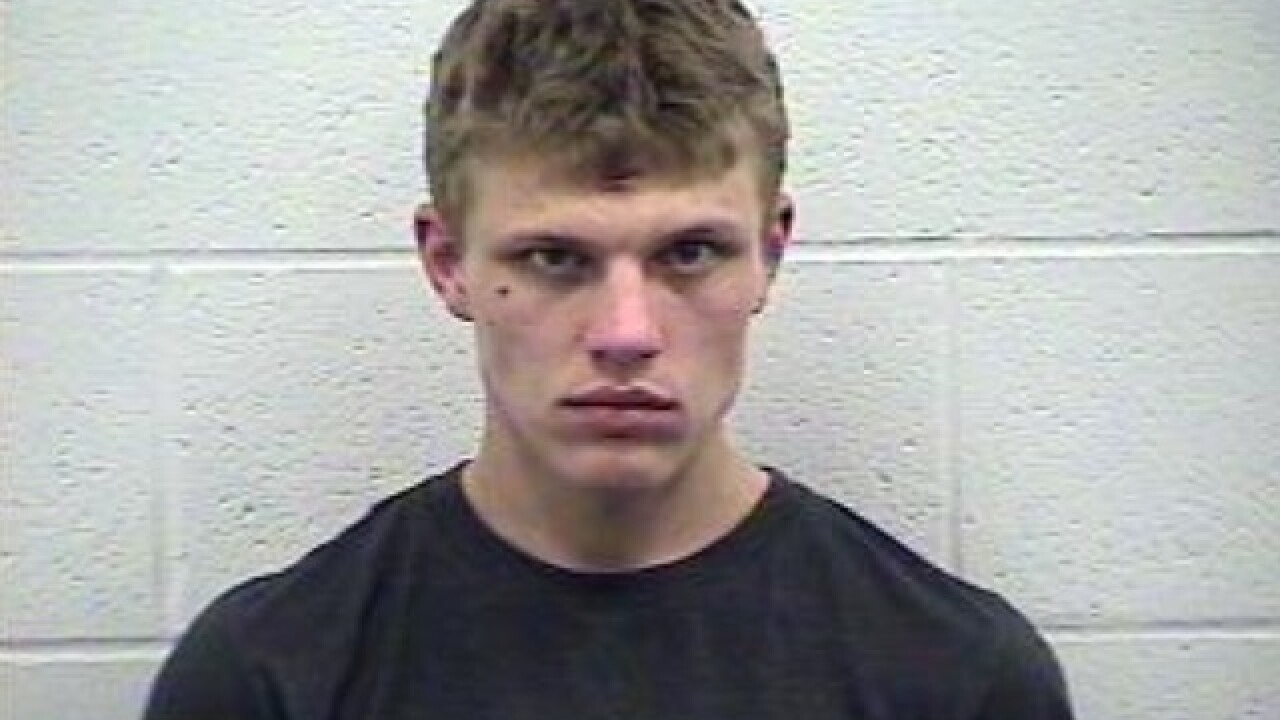 ELSMERE, Ky. -- What started as a kidnapping report ended with the arrest of a West Virginia murder suspect, Elsmere police said.

A clerk at a business on Dixie Highway reported a possible kidnapping at about 10:45 a.m. Wednesday. According to the Elsmere Police Department, the clerk told officers the vehicle had left, and they later found it near Bartlett Avenue and Dixie Highway.

The officers figured out there was no kidnapping, but they said they found methamphetamine and arrested the people in the vehicle on drug-related charges.

They also said they learned one of the suspects, Brandon Lee Fitzpatrick, may be wanted in connection with a homicide in Mingo County, West Virginia.

Fitzpatrick, 18, of Louisa, Kentucky, is being held at the Kenton County Detention Center. He also was charged in Kentucky with possession of a controlled substance.