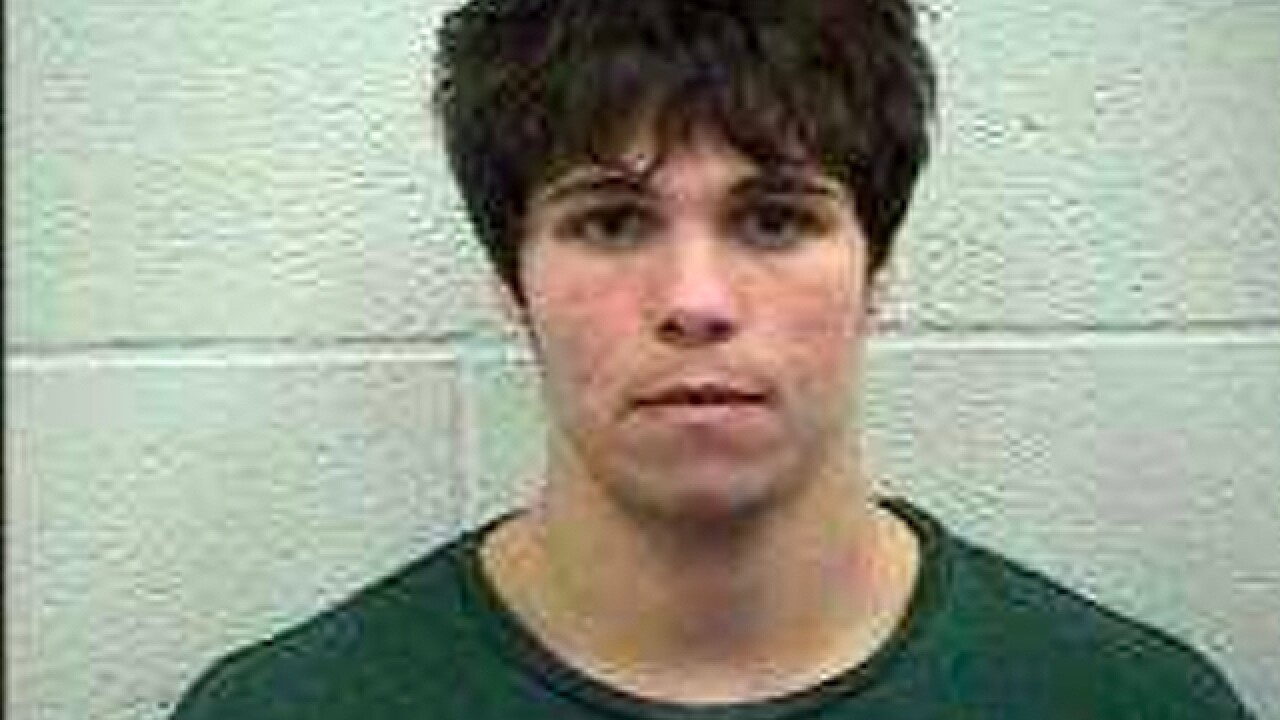 Copyright 2018 Scripps Media, Inc. All rights reserved. This material may not be published, broadcast, rewritten, or redistributed.
<p>Matthew Reusch</p>

CRITTENDEN, Ky. -- Kentucky State Police are looking for the suspect accused in a shooting last week.

Authorities believe Matthew Paul Reusch, 19, of Ludlow, is armed and dangerous, they said in a news release Tuesday night.

Police said Reusch is the suspect in a March 2 shooting in Crittenden. After an argument, two people went to their car and began to drive away before one of them fired a weapon out the window at the group on the side of US 25.

When investigators arrived at the scene, they found numerous shell casings and blood on the roadway. One victim drove himself to a local hospital.

Reusch is about 6'0" and 160 pounds with brown hair and brown eyes.