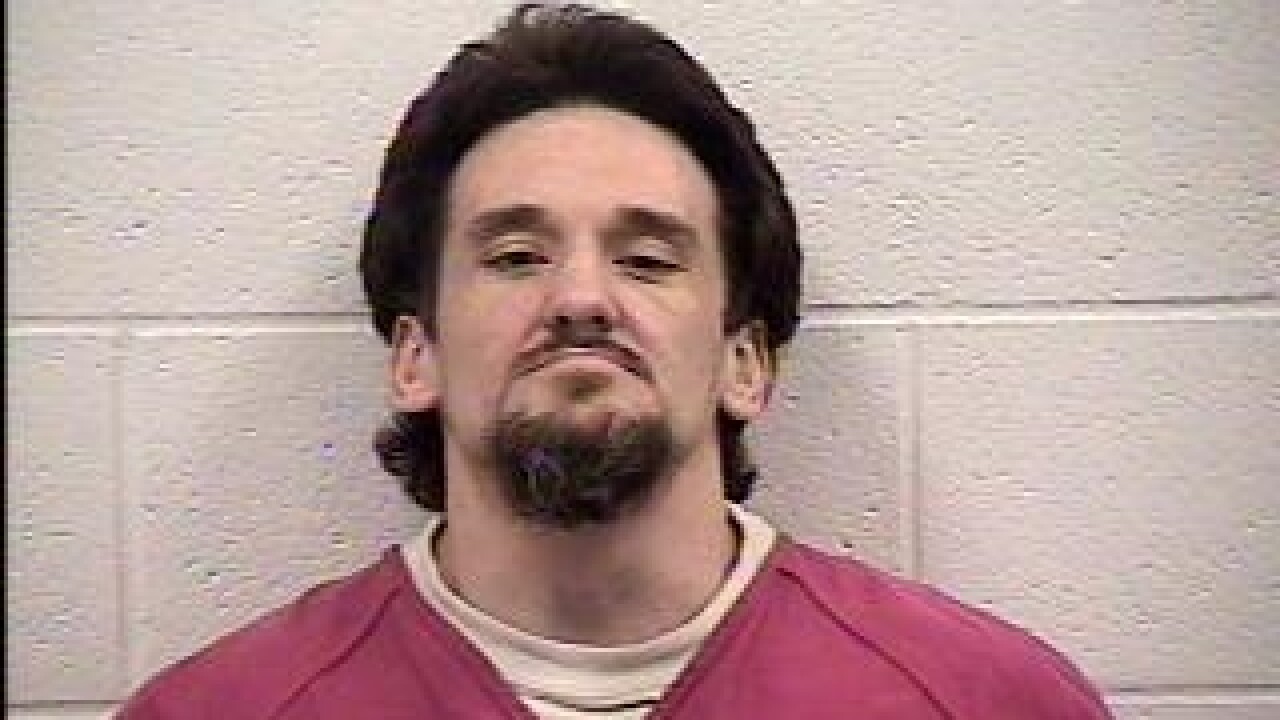 COVINGTON, Ky. — A Kenton County judge sentenced a man Monday to 35 years in prison for stealing a car from a woman who stopped to help him after he crashed another car that he'd also stolen.

Early one morning in January of 2017, Independence police found a woman with a broken eye socket after she stopped at the scene of an automobile crash. It turned out that the crashed car had been stolen in Covington. When she stopped, Bowlin ran from the wrecked car, jumped into hers and asked her to drive him from the scene, police previously said. He threatened her with a gun, but didn't show her one.

The woman escaped from the car and retrieved her child from the backseat, but she was injured when the man ran over her feet as the sped off, police said.

Kentucky State Police later found the stolen car in Henry County and arrested Bowlin after a 15-mile chase. Police said they found an assortment of power tools in the trunk that had been stolen in Fort Thomas.

Kenton Circuit Judge Kathy Lape declined a request from Bowlin's defense to give him the minimum sentence of 20 years, according to Commonwealth's Attorney Rob Sanders.

"A good Samaritan stopped to help you and you did these horrible things to her and her child and terrified her," Lape said, according to a news release from Sanders' office.

Bowlin has been arrested at least 20 times since 1999.

In a four-page letter to the court, Bowlin blamed his legal troubles on substance abuse since age 9 and the commonwealth's attorney who refused to allow him to plead guilty to reduced charges, according to Sanders' office. During his trial, Bowlin testified that he'd been on a week-long meth binge and didn't remember stealing the car.

Bowlin had been out of prison for less than eight months when he stole the car, officials said.

"The only time this community is safe is when he's behind bars and that's exactly where he deserves to be," Sanders said.