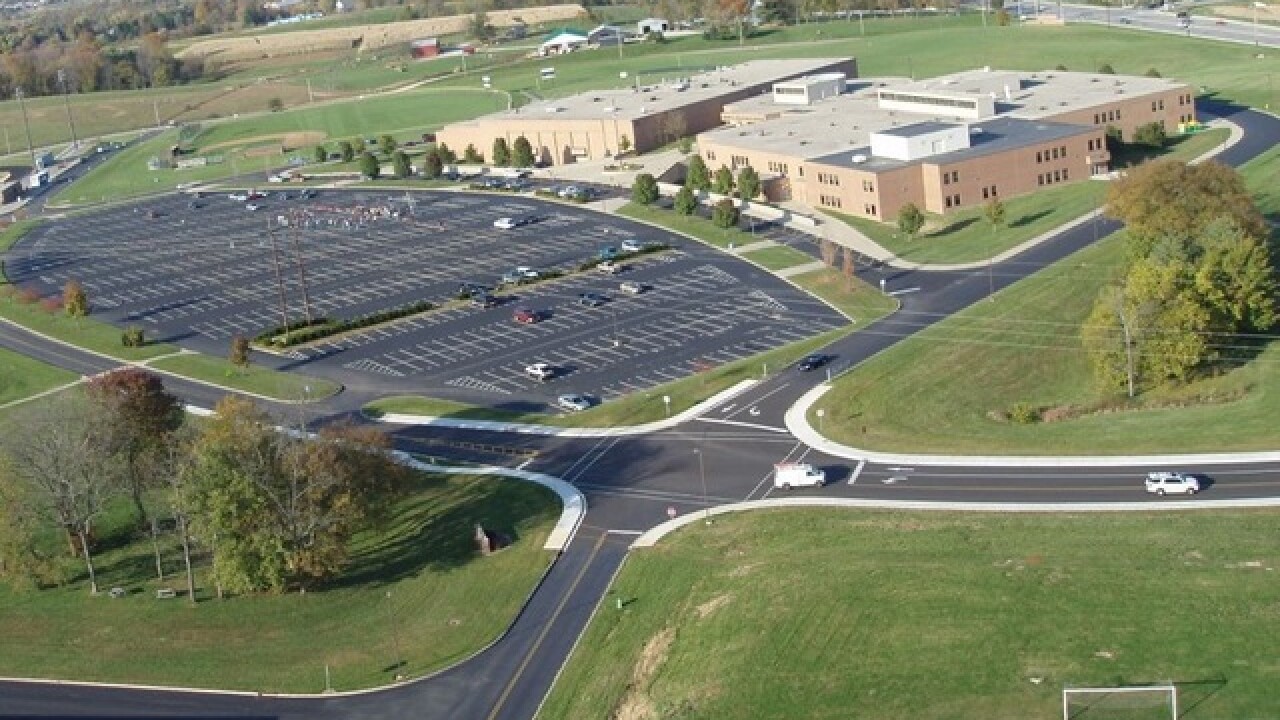 Public domain (via Wikimedia Commons)
<p>Ryle High School in Union is slated for an $8.5 million overhaul that will add classrom space and expand the cafeteria. It's one of three big facilities projects underway in the Boone County School District.</p> 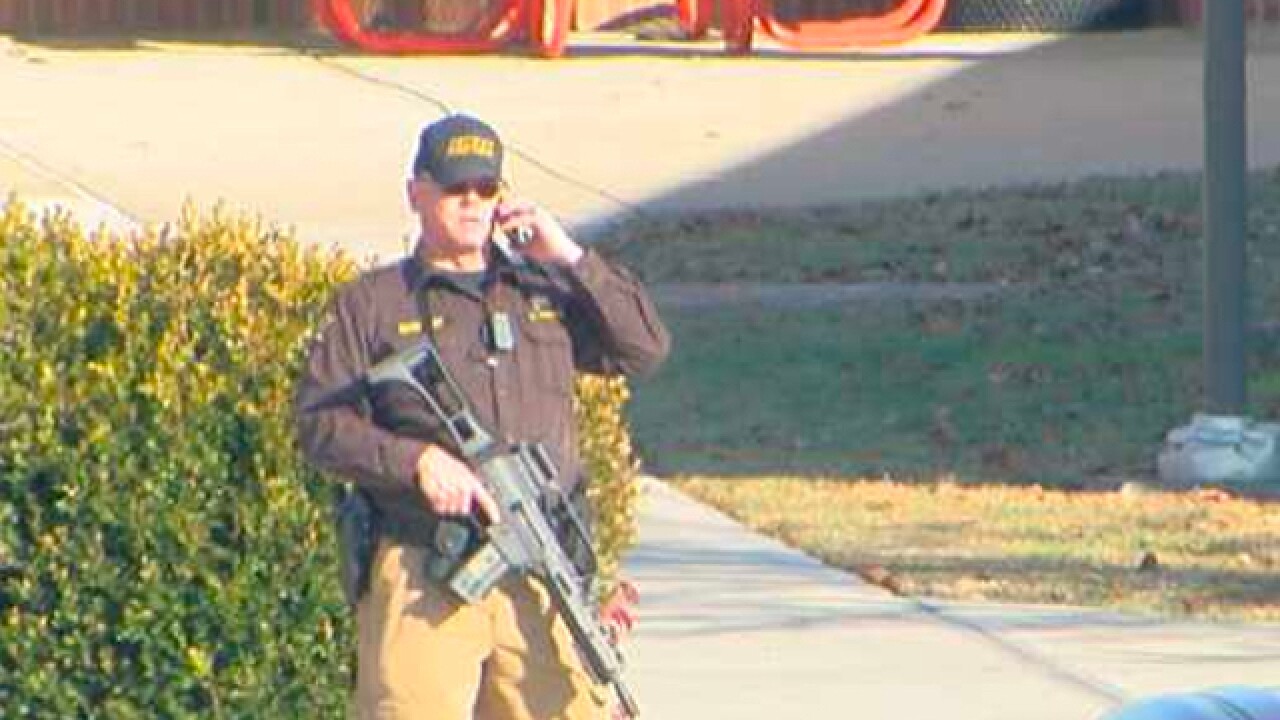 UNION, Ky. -- The person accused of making a threat toward Ryle High School has been taken into custody, according to the Boone County Sheriff’s Office.

Officials said a picture was posted online showing a person in dark clothing, holding a handgun, with a flag covering their face and a caption which read, "If ryle [sic] kids continue to pursue me, you will be capped..."

The Boone County Sheriff's Office, the school resource officer at Ryle High School and administrators for Boone County Schools worked together to identify the person who posted the picture, and arrested him Sunday night.

The juvenile told officials the picture was not of him, but he found it online. He is now being charged with terroristic threatening and is being held in the Campbell County Juvenile Detention Center.

District officials said that the sheriff's informed them that deputies were investigating another student in connection to the threat. Neither student was at school Monday.

School was not dismissed early Monday. Officials said authorities are on campus ensuring it is safe.