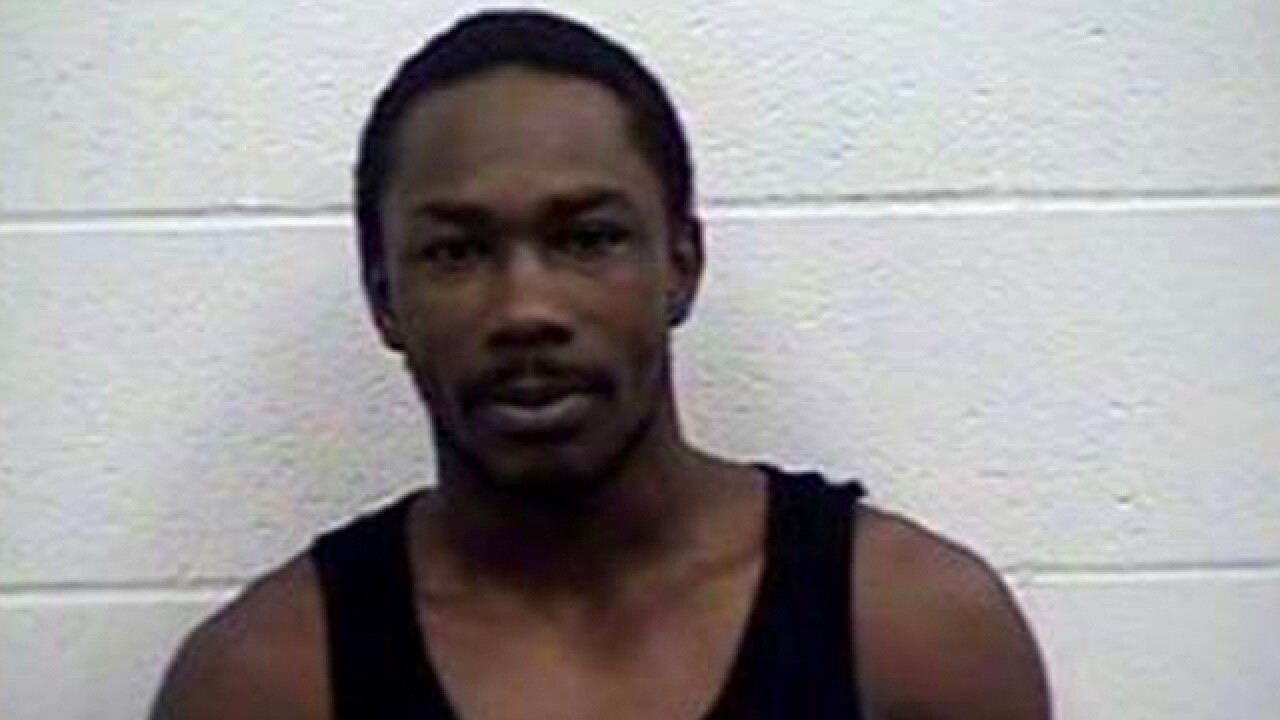 Copyright 2018 Scripps Media, Inc. All rights reserved. This material may not be published, broadcast, rewritten, or redistributed.
<p>Curtis Snell</p>

COVINGTON, Ky. -- A Kenton County jury recommended a 90-year sentence Thursday for a man found guilty of shooting and seriously injuring someone.

Curtis Snell, 34, was involved in a bar fight at Muggbee's in Florence on May 19, 2016, and then fired a gun at a vehicle on Dixie Highway in Park Hills from a car he was riding in, according to the Kenton County Commonwealth's Attorney office.

The bullet hit a passenger in the abdomen, and that person required surgery, according to the commonwealths' attorney office.

The jury found Snell guilty of assault and four counts of wanton endangerment.