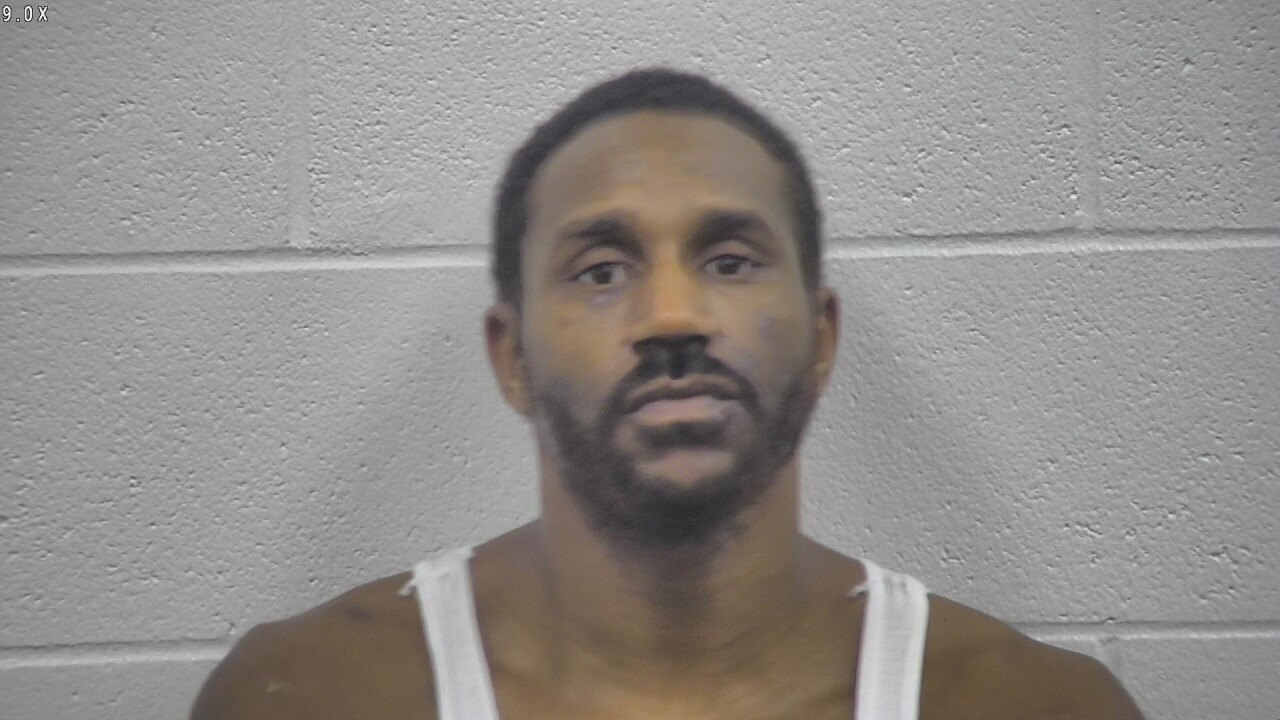 Jurors deliberated for less than 20 minutes before finding 38-year-old Michael Lewis, of Covington, guilty on three out of four counts of trafficking in a controlled substance Thursday, according to a news release from the Kenton County Commonwealth's Attorney Office.

The recommended 20 years per count represents the maximum possible sentence. Commonwealth's Attorney Rob Sanders said Lewis would be eligible for parole after 20 years.

"Obviously this jury was sick and tired of heroin dealers spreading death and destruction across our community," Sanders said.

Covington police had a confidential informant arrange heroin purchases from Lewis on recorded phone calls, and used a hidden camera to record the actual sales, authorities said. Three of the sales took place in Lewis' Greenup Street kitchen. The fourth sale was made out his apartment window and the seller's face was not visible on the video, and the jury found Lewis not guilty on that count.

The Kentucky State Police Crime Lab tested the drugs Lewis sold and found they contained a mix of heroin and fentanyl.

"Obviously his six-year sentence and his 10-year sentence weren't enough to teach him a lesson, so the jury wanted him out of Kenton County for as long as possible," Sanders said.

Sanders said the case should serve as a warning for anyone else dealing heroin to stop.

"Northern Kentucky is fed up with the overdoses and death heroin has wreaked on our neighbors," he said.