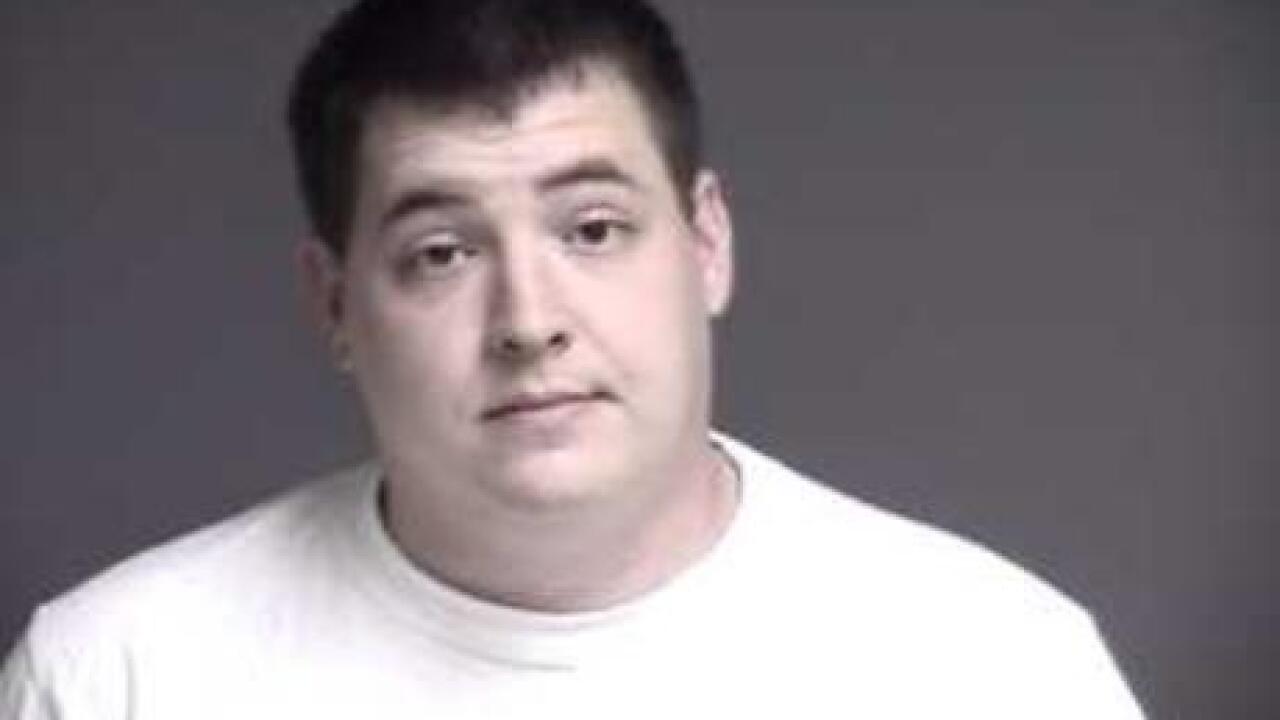 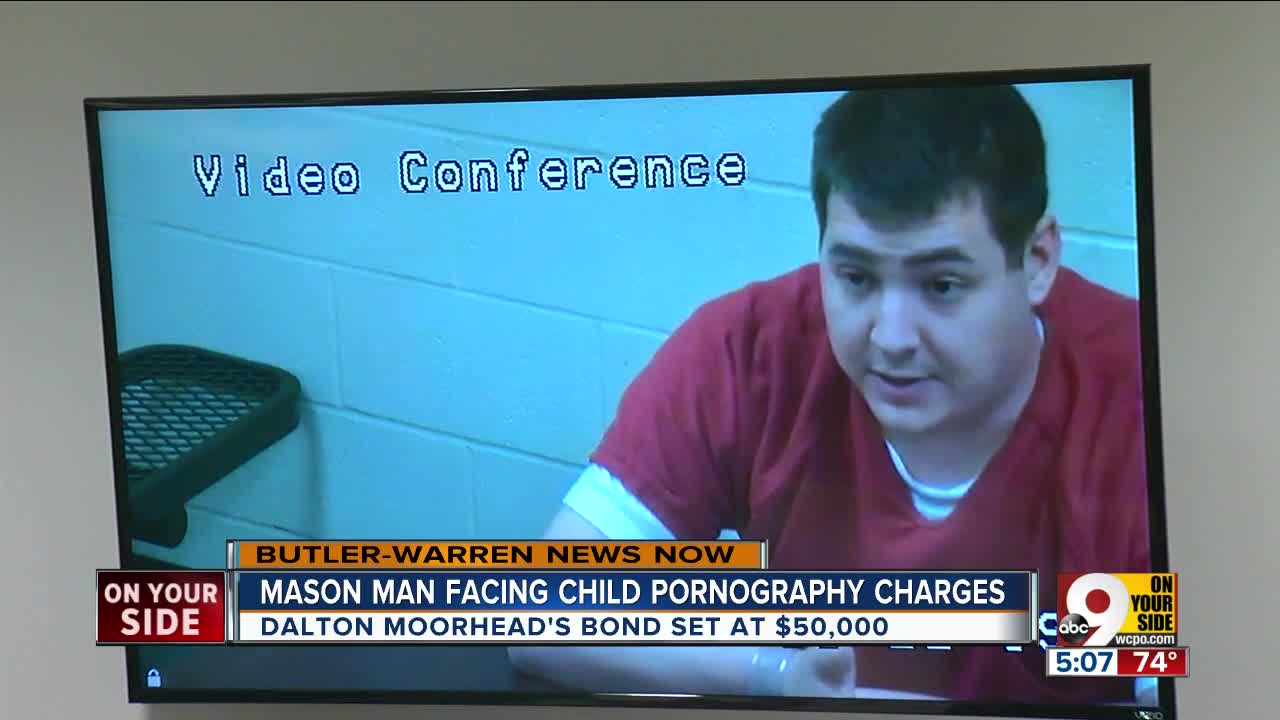 MASON, Ohio — Warren County Prosecutor David Fornshell said the investigation of Dalton Moorhead included a video of a 12- to 18-month-old girl that was "probably the most horrifying child pornography that we've ever seen."

Despite Moorhead's pleas for a low bond, citing that he was receiving psychiatric help, Judge Andrew Hasselbach set the bond high: a lofty $50,000 as a result of the severity of the charges.

Inside the home, investigators discovered more than 200 graphid images and videos of children under the age of 12 on Moorehead's personal computer.

One video in particular, Fornshell referred to as the worst his office had ever seen: a 12- to 18-month girl “being bound, beaten, raped and tortured. It’s horrific.”

"I'm seeing a psychiatrist now," he said. "I know there's something wrong with me and I'm trying to get this fixed...but I'm not a flight risk."

Moorhead was assigned a court-appointed attorney, and remains in the Warren County jail. Judge Hasselbach has stated that, if Moorhead were to be released on bond, he is to have no contact with minors, or access to the internet.

"If you are released, you will be under the supervision of the Warren County Community Corrections Department under electronically monitored house arrest," said Hasselbach. "You will have privileges to go to and from any employment, appointments with any doctor, probation meetings with your attorney and court appearances. Otherwise you are to remain at home."