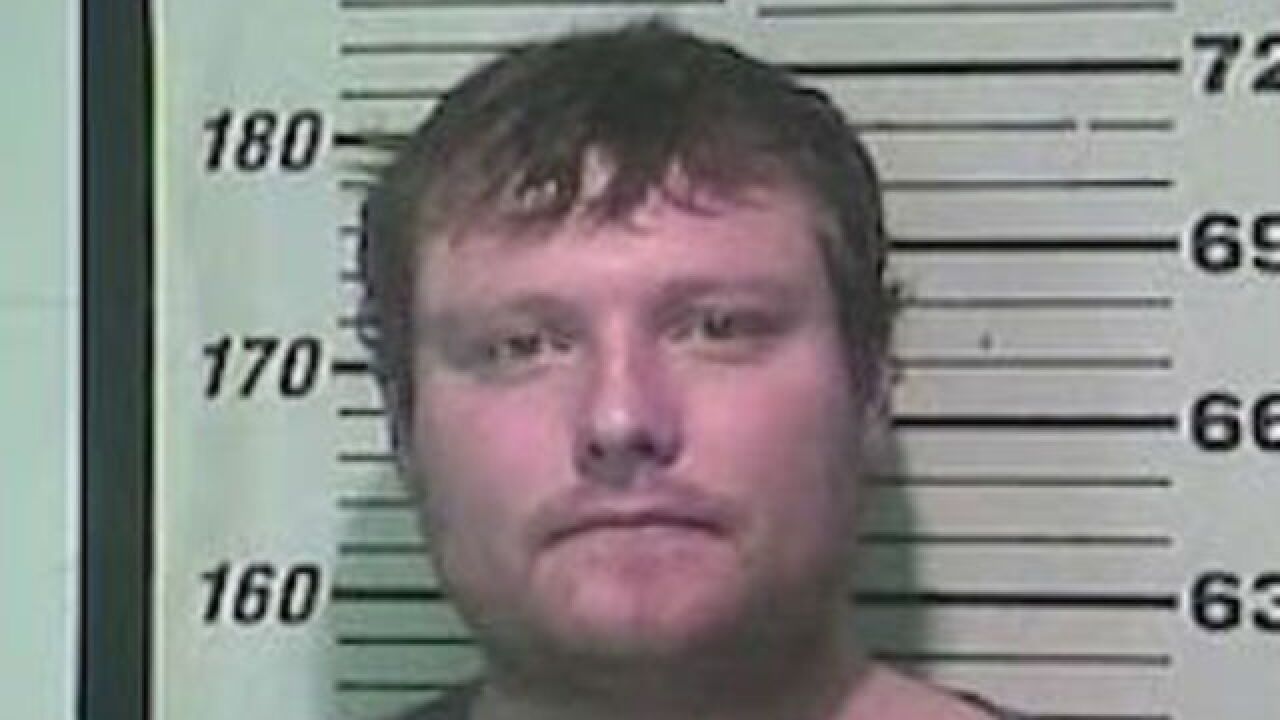 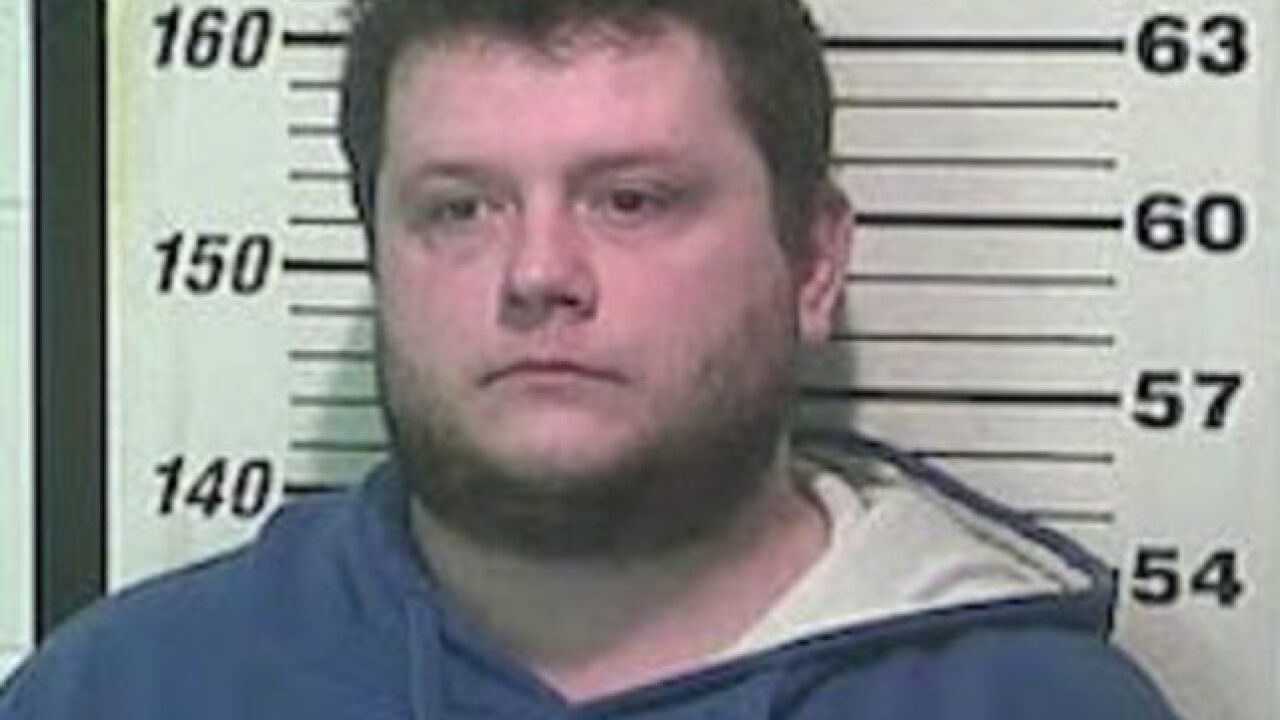 NEWPORT — Two Newport men arrested last week on charges of possessing child pornography have been released from jail on their own recognizance.

"I only set the bond at $1000 cash or property because the way I understand the facts, (Filacchione) wasn’t alleged to have been involved in anything, he was just looking at it on the computer," said Popovich.  Only a short time later, Popovich justified the reasoning for the bond by reiterating that the alleged was, “…just merely looking at it.”

Read more about the case and the judge's decision on bond at Fort Thomas Matters.

Mark Collier is the Publisher for FortThomasMatters.com, a local news website about his hometown and surrounding areas. He’s passionate about local and state politics, Cincinnati and Kentucky sports and bourbon and beer. You can follow him on Twitter: @MLorenCollier or @FtThomasMatters.