Deonte Baber trial: Dad says he didn't kill driver who hit his son, but he witnessed the shooting

Juror with 'opinion about the case' dismissed 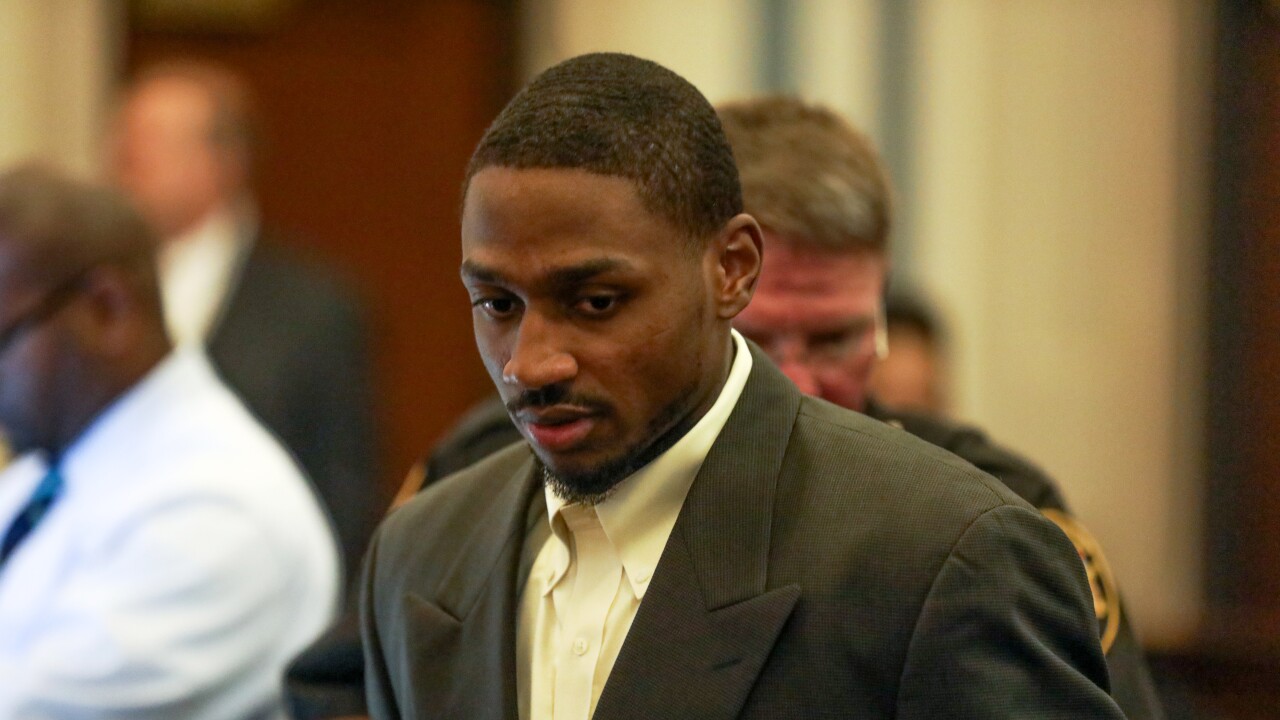 Phil Didion/The Cincinnati Enquirer (pool)
Deonte Baber walks into the courtroom of Judge Patrick Foley at the Hamilton County Courthouse Monday, May 13, 2019. Baber, 27, is charged with fatally shooting Jamie Urton, who struck and injured a young boy in a crash in March 2017. 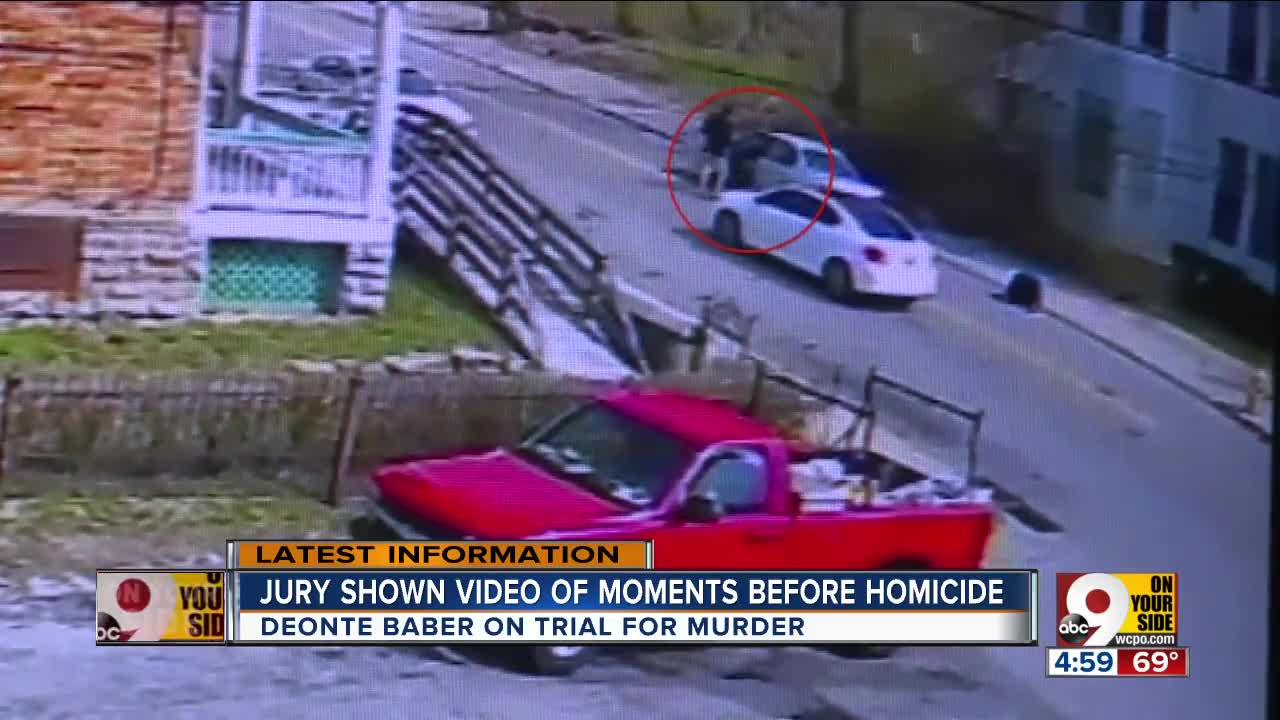 CINCINNATI — Jamal Killings said he witnessed a murder after his son was hit by a car.

"At the time I didn't know they were deceased, but I witnessed somebody get shot," he said.

Killings was called to testify Wednesday in the trial for the man accused of shooting and killing the driver who hit his 4-year-old son with a car.

Deonte Baber is charged with murder in the death of Jamie Urton, who police have said was pulled from his car, beaten and shot after he accidentally ran into the boy on March 24, 2017.

Killings said he was getting ready to take his boys to see the "Power Rangers" movie. Urton swerved to avoid his younger son, but then hit the 4-year-old. The boy flipped over the car, and Killings said he found him bleeding and not moving.

It was "a mistake" to go to the driver then, Killings said, and he at first told him there were a lot of children on the street and that Urton should slow down. Killings admitted to also opening the car door and beating Urton. But he said someone else killed him.

Prosecutors said Baber was the shooter. Killings said he didn't even know Baber.

"I saw a guy with a brightly lit shirt or some type of hoodie run down," Killing said. "He had a weapon already out and brandished. I was kind of nervous because of that, and then I saw him open up shots at the car, multiple shots. And then I froze because I was right there and I didn't know if he was going to shoot me. I don't know this person."

Detective Kurt Ballman with the Cincinnati Police Department Homicide Unit testified that investigators originally identified Killings as the suspect, until they learned about video from a nearby house.

Killings had been assaulting Urton, but then a shooter ran down and shot Urton, Ballman said.

Attorneys asked Killings why he could be heard on a 911 call telling his son that he'd killed the man who hit him with the car. Killings said he was confused, angry and bewildered. He said his son was closing his eyes, and he kept telling the boy to stay awake, and he felt that he'd failed the boy as a parent.

A bank teller who was passing by recognized Killings and drove him and his son to the hospital.

Killings is also charged in connection to Urton's death. He's expected to also face a trial once Baber's case is finished.

Juror removed from the case

The first alternate juror was dismissed after Judge J. Patrick Foley III said the juror "was watching news media reports and not trying to avoid them" and "was also giving indication that he had some sort of opinion about about the case."

Attorneys for Baber filed a motion for a mistrial. Foley denied the motion and the trial then resumed in its third day.