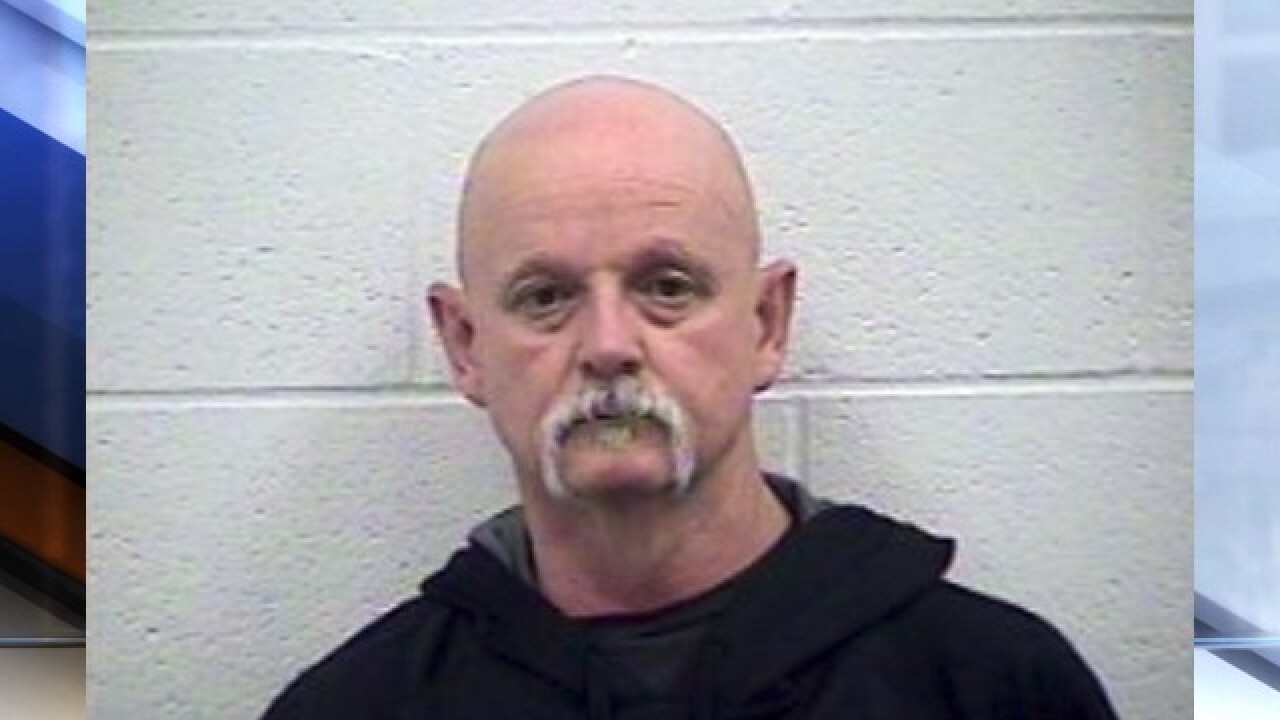 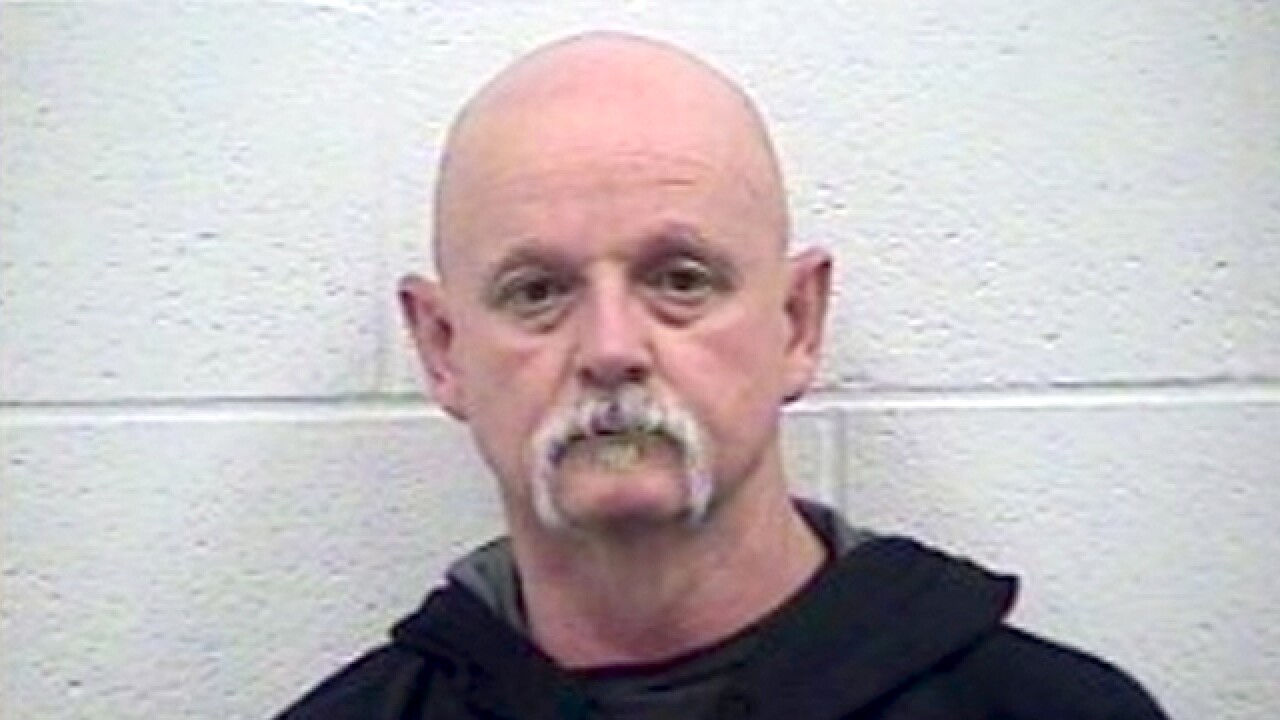 INDEPENDENCE, Ky. -- A youth ministry leader at a Northern Kentucky church was arrested on charges of sexual abuse, rape and sodomy, according to the church's senior pastor and Independence police.

All of the charges listed on the Kenton County Jail website pertain to a victim under 12 years of age.

Kenton County Commonwealth Attorney Rob Sanders said detectives were searching to see if any other children had been abused.

"We're not going to stop the investigation until we've made sure that we've uncovered any other victims that are out there, but right now all the charges pertain to one victim," Sanders said.

He called those who target children under 12 "especially reprehensible."

"They do permanent damage to these poor children and it's something that will stick with them for their entire lives," Sanders said.

Cochran, who described himself as a "good friend" of the suspect, said Sunday night was the first time he'd heard of the allegations.

"All in shock," Cochran told WCPO by telephone Wednesday night. "Never would have guessed.”

Cochran said he drove Niemeyer to turn himself in to police.

It's unknown if the girl had any connection to the church, Cochran said. He said the church conducts thorough background screenings, and none of the activities are alleged to have occurred on church property.

Niemeyer remained at the Kenton County Jail on Wednesday night, according to the jail website.

Heidi Malott, manager of the Mayerson Center for Safe and Healthy Children at Cincinnati Children's Hospital Medical Center, said the case is a reminder to parents to ask tough questions about anyone caring for their children.

"Our people go through background checks and those kinds of securities in order to make sure that we're not hiring or using staff or volunteers that might have a background of child abuse," Malott said.

She recommended that parents open dialog with their children and let them know it's OK if a child doesn't feel comfortable around an adult.