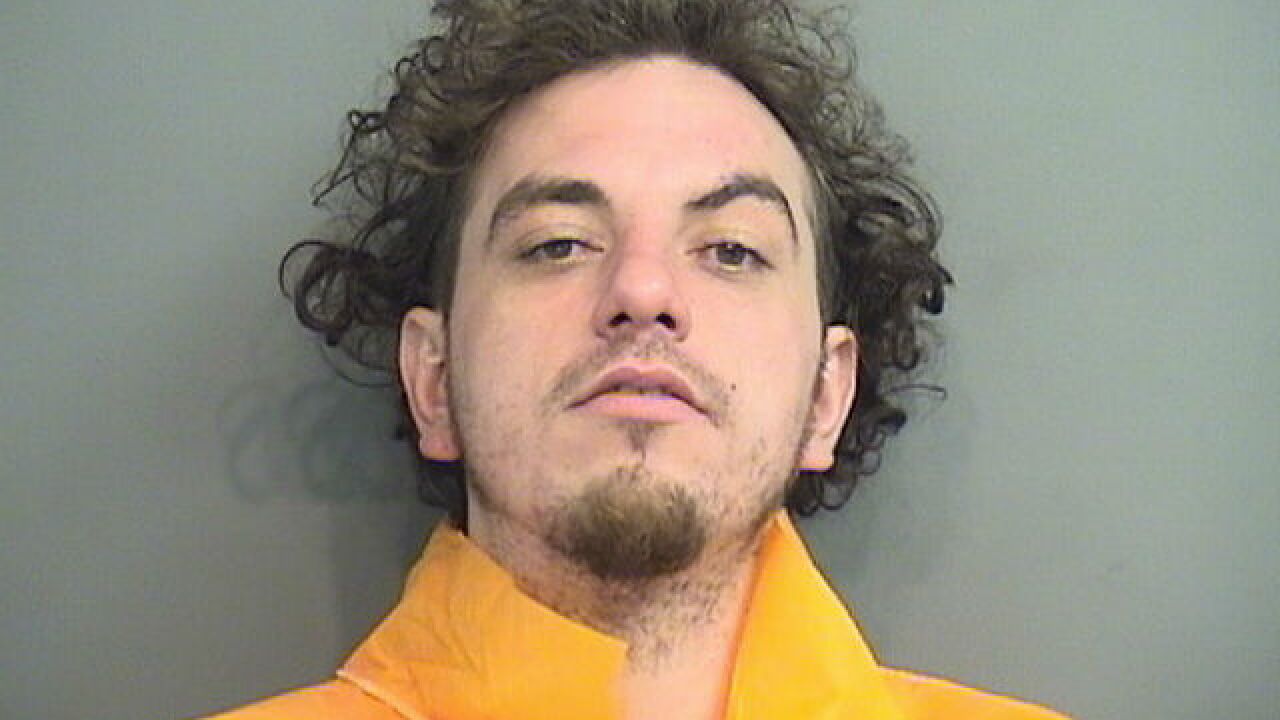 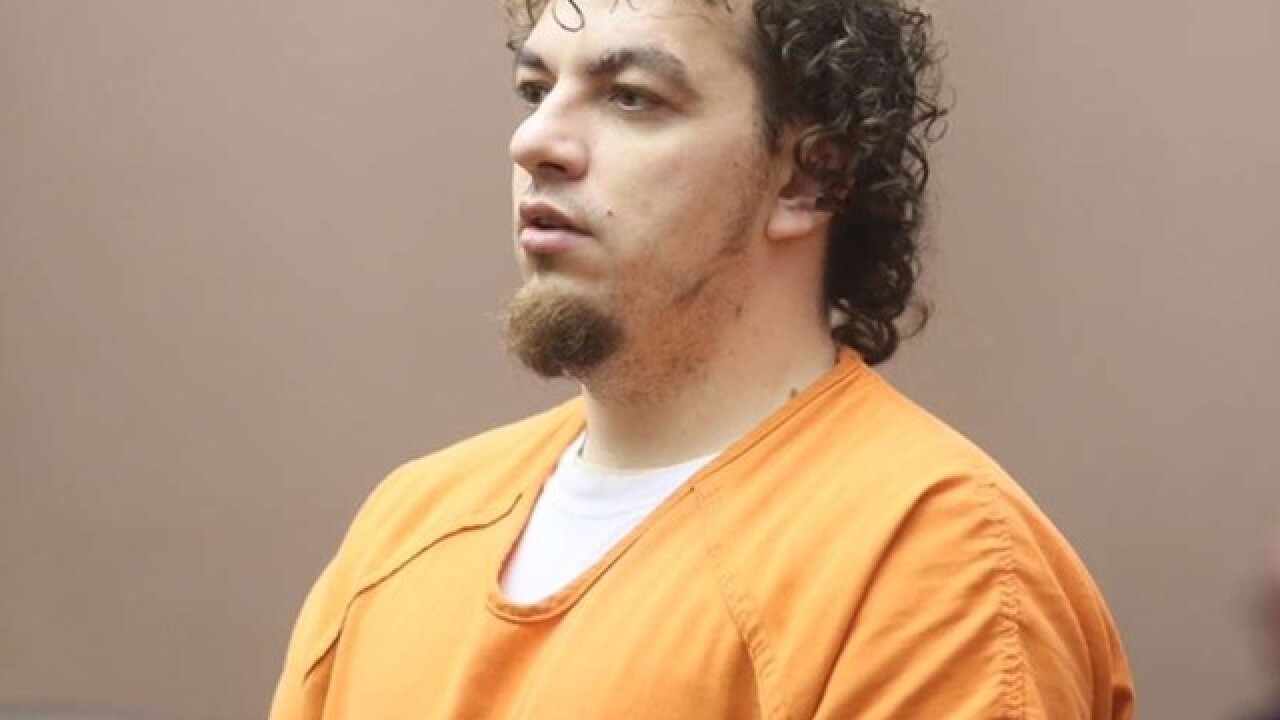 HAMILTON, Ohio -- A judge has declared a Hamilton man incompetent to stand trial in the stabbing death of his stepfather.

Jonathon Dwayne Day, 28, is charged with murder and other felonies. Judge Noah Powers II ordered him to undergo treatment at Summit Behavioral Care for a year, in an effort to restore him to competency and then stand trial for the death of Clifford Wagers, the Journal-News reported.

Jonathon's mother, Cindy Day Wagers, said she and Clifford, her husband, noticed her son wasn't acting normally. He was suffering mentally, she said, and using drugs. He was transient, living with different relatives at different times, Cindy said.

They prayed and hoped he'd change, but eventually, Cindy, Clifford and her mother, all who lived in a home on Mark Avenue in Hamilton, decided Jonathon was no longer welcome there.

Eventually, Jonathon returned with a knife and stabbed Clifford on the night of March 16, Cindy said. He later died of his wounds.

Watch what else Cindy had to say in the player below:

According to the Journal-News, Jonathon's attorney, Jeremy Evans, filed a motion suggesting incompetency, stating Jonathon "exhibited severe psychological reaction to being interrogated by police in this matter. Further, based on interviews with Mr. Day, he suffers from significant psychological symptoms, appears to be unable to handle the stress of trial or assist counsel appropriately in his own defense."

In addition to the murder charge, Jonathon Day is also charged with felonious assault and a probation violation. He'd been sentenced to two years community control following a guilty verdict regarding a 2015 assault charge, according to Hamilton Municipal Court records. He was sentenced to six months in jail with four months suspended. He had already served two months in jail.