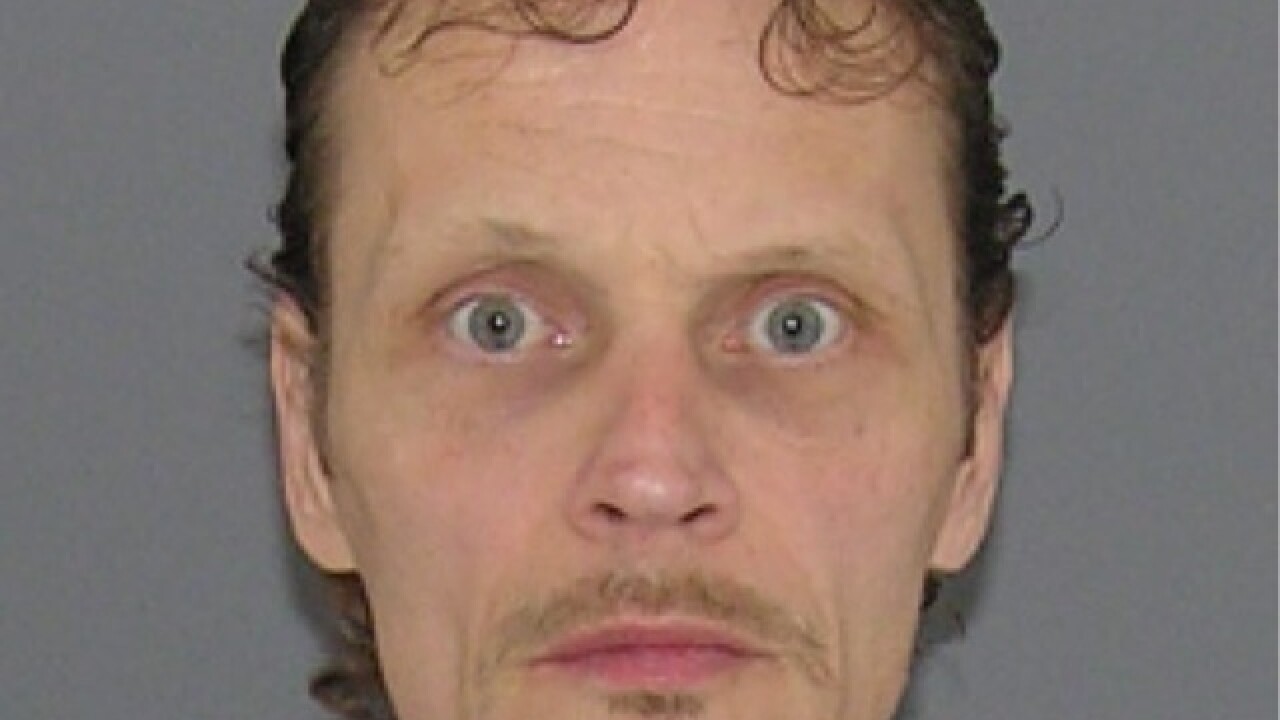 CINCINNATI -- A man threatened to kill the judges who took away his children and said he knew where they lived, according to a court records filed in the case against him.

"Given his violent past, both parties believe that he has the capability and purpose to follow through with the threats," Stock wrote.