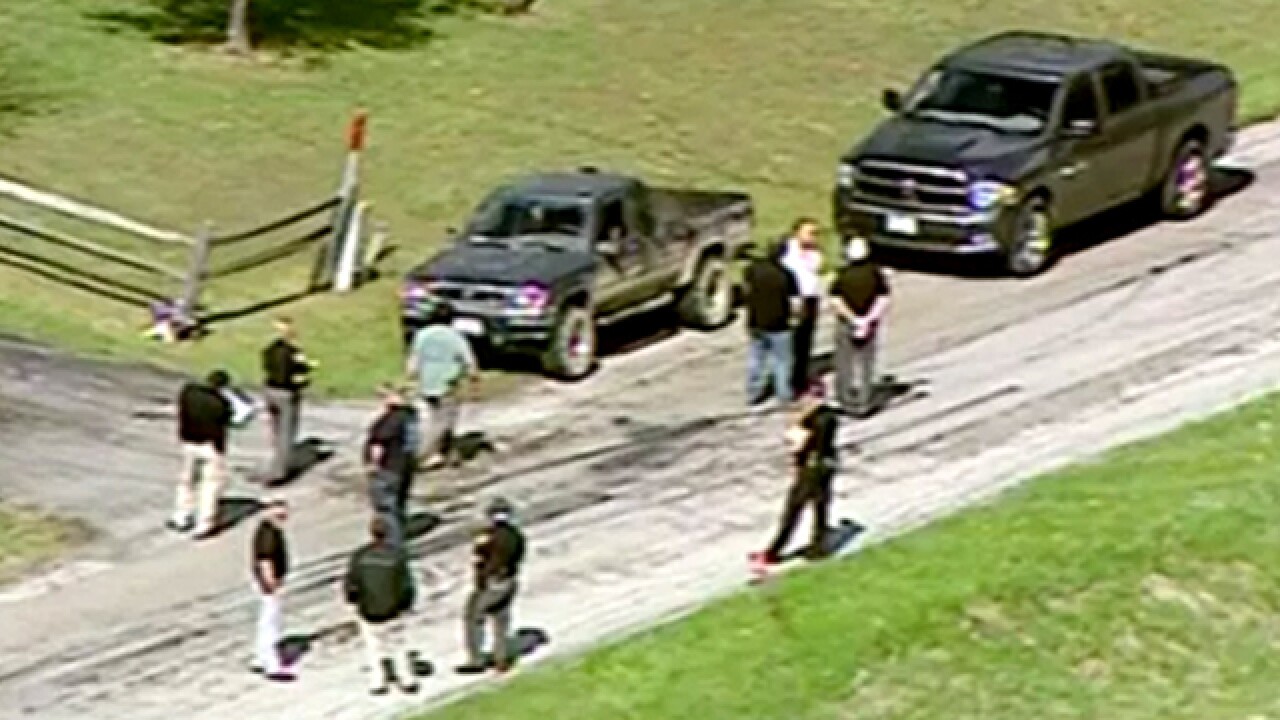 "God, I can't stop thinking about the kid that hit me with his car. Every time I see a silver (Hyundai) Tiburon I get pumped and ready to beat his skull in..." Rusty Mongold wrote on Facebook on April 12.

He commented to a Facebook friend that he was referring to Chris Rhoden.

The Facebook status meant nothing to a lot of people when Mongold posted it. But that changed 10 days later, when Chris Rhoden and seven other members of his family were massacred at their homes in Pike County.

A day after the massacre, Mongold took to Facebook to defend himself. A spotlight was suddenly shining on him that he didn't anticipate.

Investigators have conducted dozens of interviews and received more than 300 tips as they work to catch the person or people responsible for killing eight family members in Pike County last week, according to Ohio Attorney General Mike DeWine.

Mongold is not the only other person defending himself in this case.

Another man, Isaiah Jones, told CBS News he was detained at gunpoint during a traffic stop and then questioned for hours.

"I really want people to know I really had nothing to do with it and that these were also friends of mine, and that I went to school with," Jones told CBS.

Family members of another local man who had reportedly feuded with Chris Rhoden Jr. and Frankie Rhoden over a demolition derby told a story to The Daily Beast about the two Rhodens beating him up. They said police hadn’t questioned them about the killings.

DeWine has repeatedly said he expects there will be “a lengthy investigation” as authorities look into every possible lead. He urged anyone with information to call the Bureau of Criminal Investigation at 1-855-224-6446.