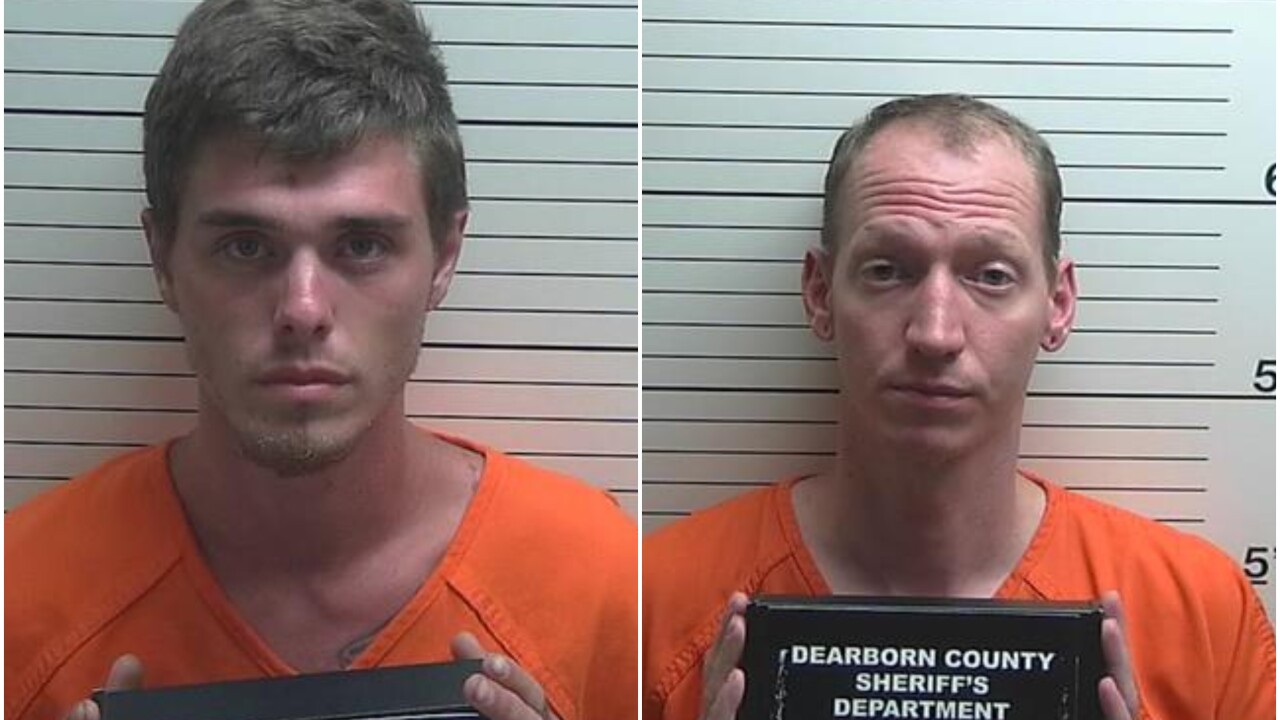 Jeremiah Hill, 32, was being housed at the jail and was on work release. When reporting back from his work release, officers said Hill was bringing in meth, according to Deddens.

In October, a search of Hill turned up meth concealed "in a body cavity" that authorities said he planned to distribute to other inmates.

Police also found a cellphone in Hill's car that had text messages "consistent with drug activity," according to Deddens.

Hill is charged with trafficking with an inmate, conspiracy to traffic with an inmate and possession of methamphetamine. Authorities have a warrant for his arrest.

Sinclair and Shelton remain in the Dearborn County Jail on other charges. Now they are both also charged with conspiracy to traffic with an inmate and possession of methamphetamine.