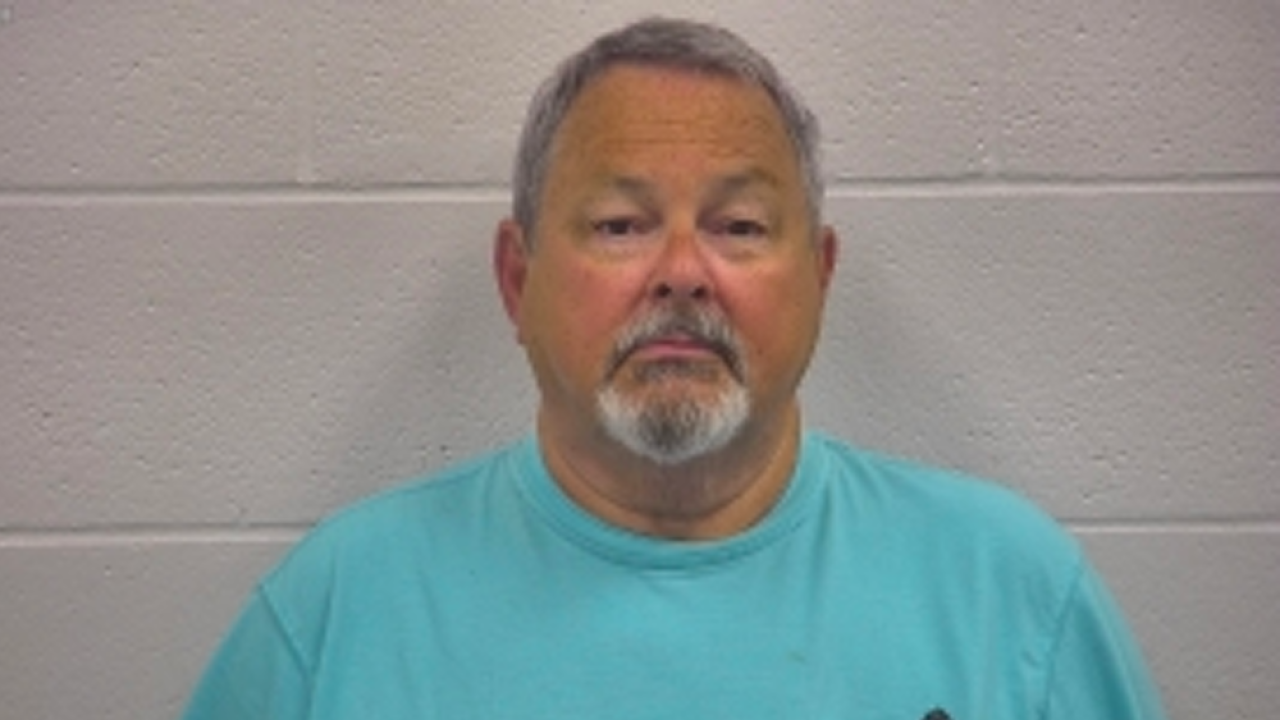 An Independence man who pleaded guilty to possession and distribution of child pornography could be sentenced to 10 years in prison.

According to a news release from the office of Kenton County Commonwealth’s Attorney Rob Sanders, the detectives who arrested 68-year-old Mark James Donnelly in July 2018 discovered he had downloaded and saved 509 photographs and 58 videos of children engaged in sexual performances.

He entered a guilty plea Jan. 22 and will face final sentencing March 12.

In his office’s news release, Sanders wrote Donnelly’s case represents one among too many.

“The only limit on the number of child pornography cases are the limited resources and manpower available to investigate them,” he said.