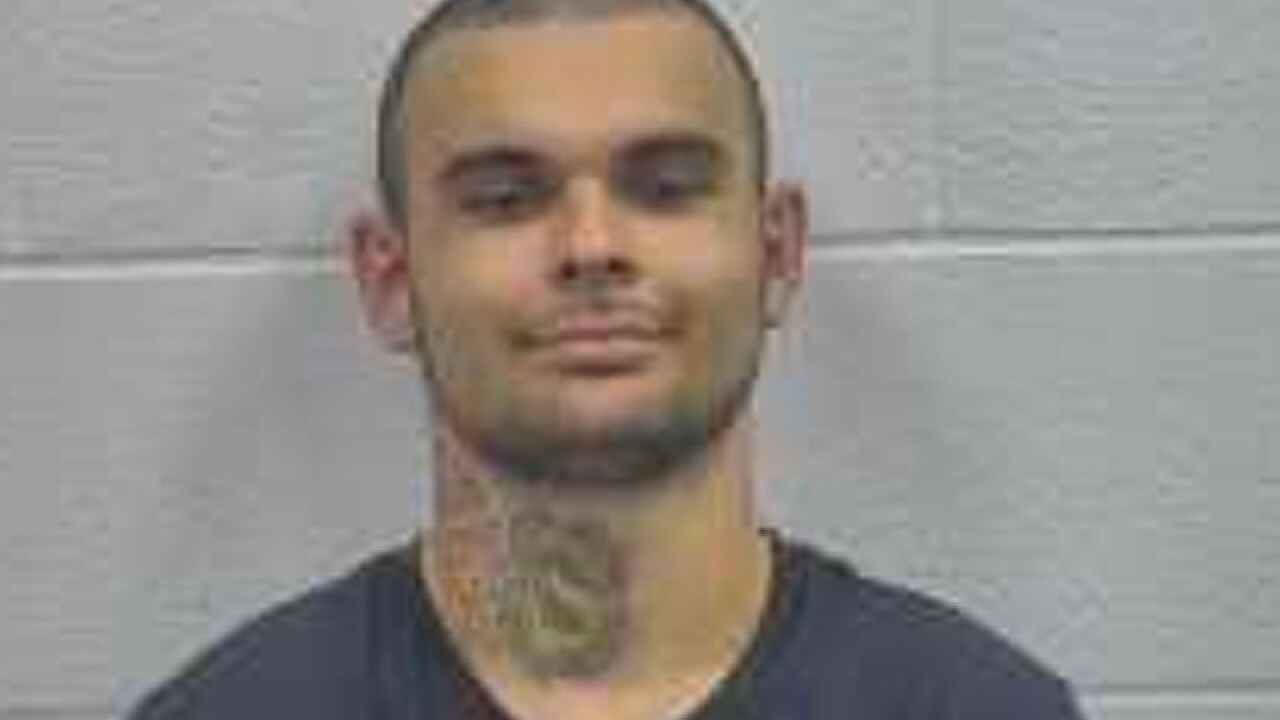 Copyright 2018 Scripps Media, Inc. All rights reserved. This material may not be published, broadcast, rewritten, or redistributed.
<p>Billy Jones Jr.</p>

FLORENCE, Ky. -- Police arrested a man who they said made threats against Northern Kentucky schools.

Billy Jones Jr., 19, of Independence, "made explicit threats, though they were not directed toward a specific school," police said in a news release Monday.

Police located Jones in an apartment on Alan Court in Florence Monday. After brief negotiations, Jones surrendered. In the apartment, police said they recovered a handgun that had been stolen in Campbellsburg.

He's being held in the Kenton County Detention Center.