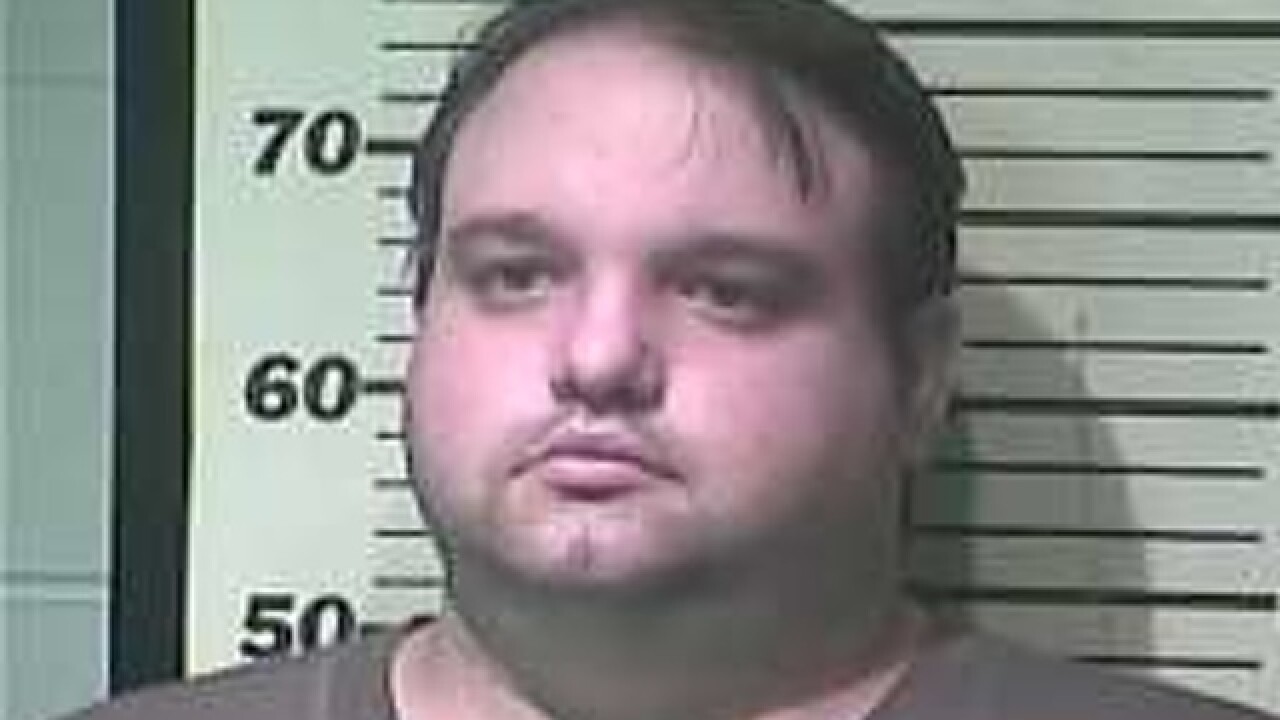 SPRINGFIELD, Ill. (AP) -- A federal judge in Illinois has sentenced an Ohio man to life in prison for having millions of files depicting the sexual exploitation of children.

Federal officials say Gmoser was arrested in October 2014 when a court-authorized search of his home found the files. Prosecutors say he operated via a members-only website that allowed him to post thousands of messages containing the images.