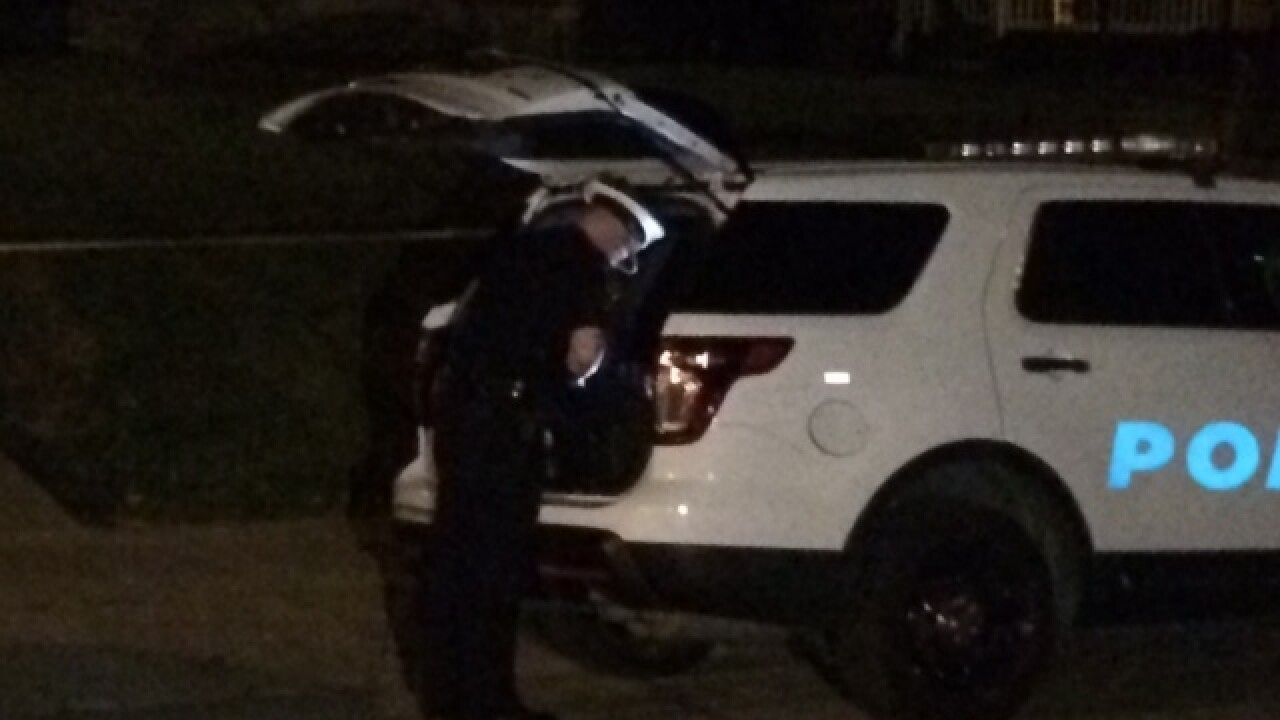 Eric Clajus | WCPO
<p>CINCINNATI. May 31, 2016. Cincinnati police investigate a homicide at a home on Glenwood Avenue near Reading Road.</p> 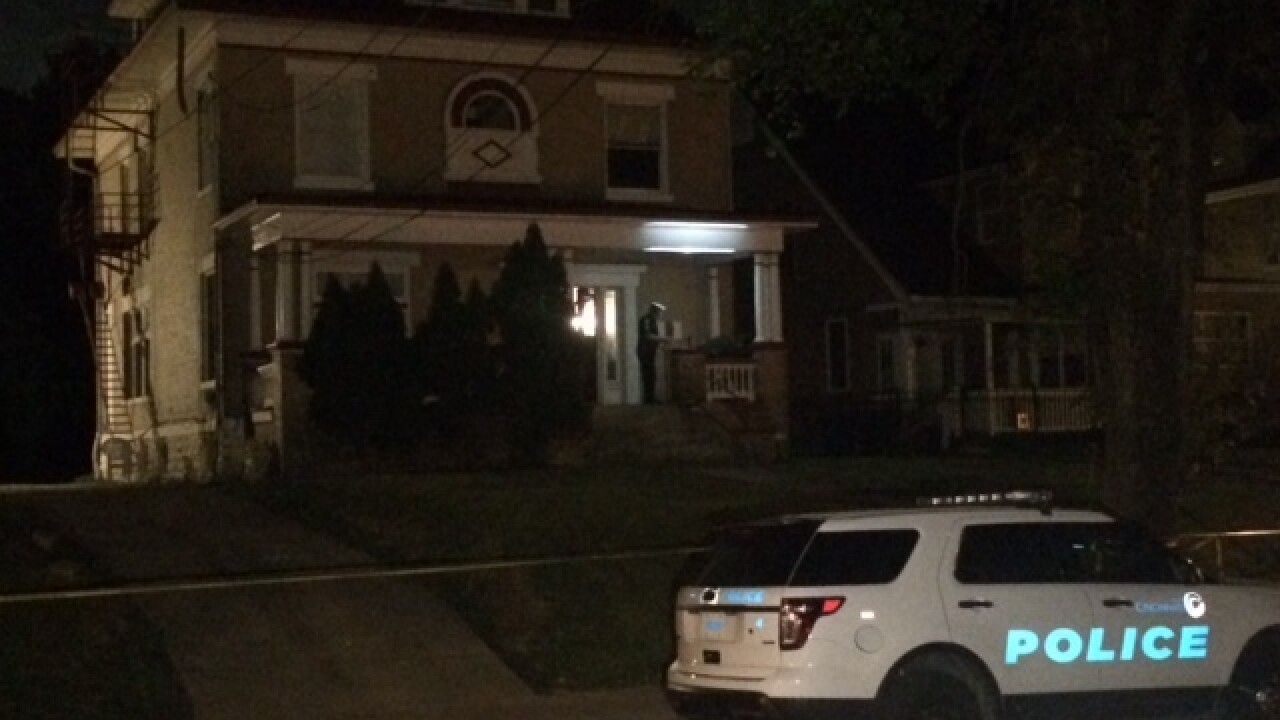 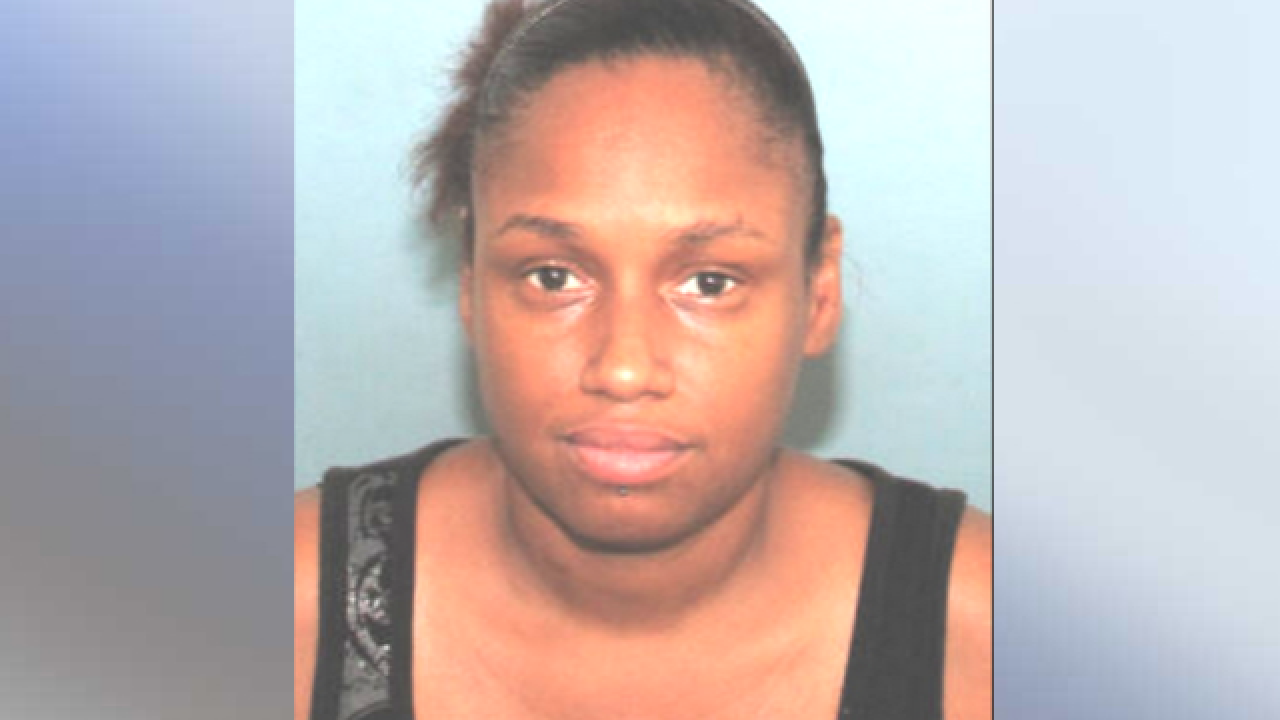 Officers responded to a residence in the 700 block of Glenwood Avenue in Avondale and found the body of Necole Jones, 41.

The man's name has not been released and police have not said how Jones died. The investigation is  ongoing, police said.

Jones is the ninth homicide victim in District 4 this year compared to five at this time last year.

According to the most recent crime data from the police, homicides in the city have increased slightly in 2016 compared to last year, while other major categories of violent crime and property crime have decreased.

INFOGRAPHIC: Where crime is up, down in Cincinnati