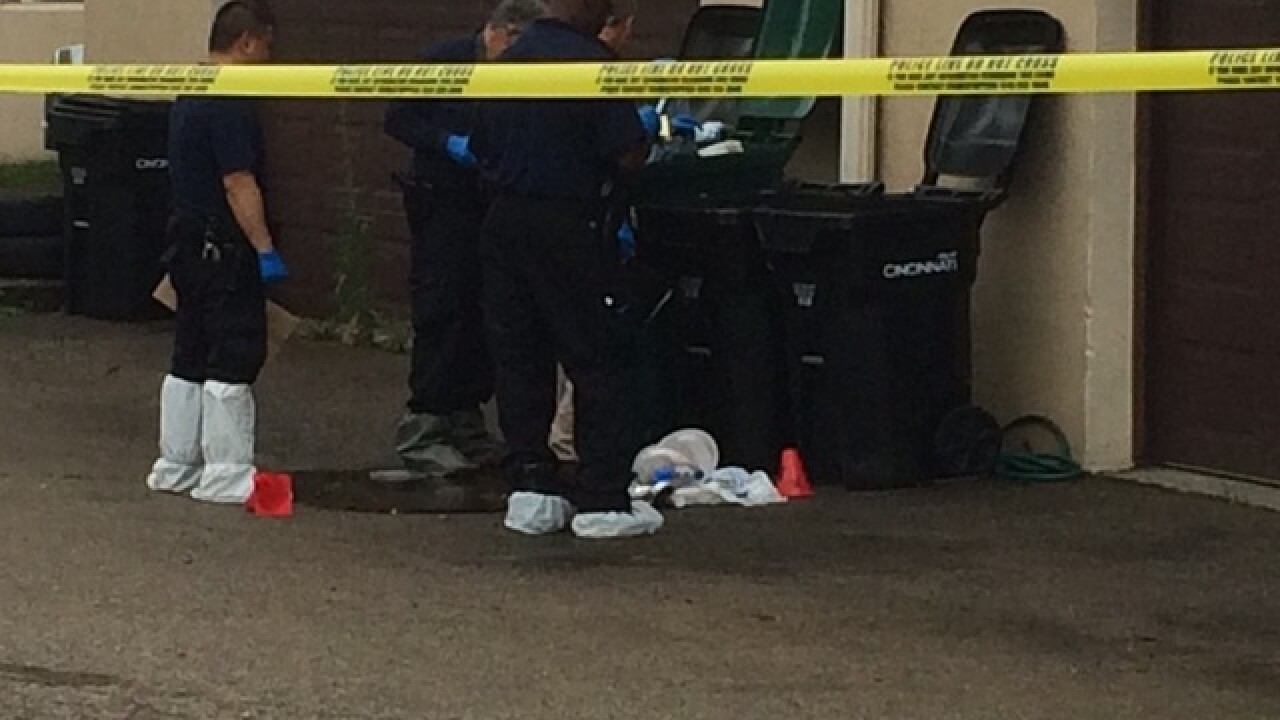 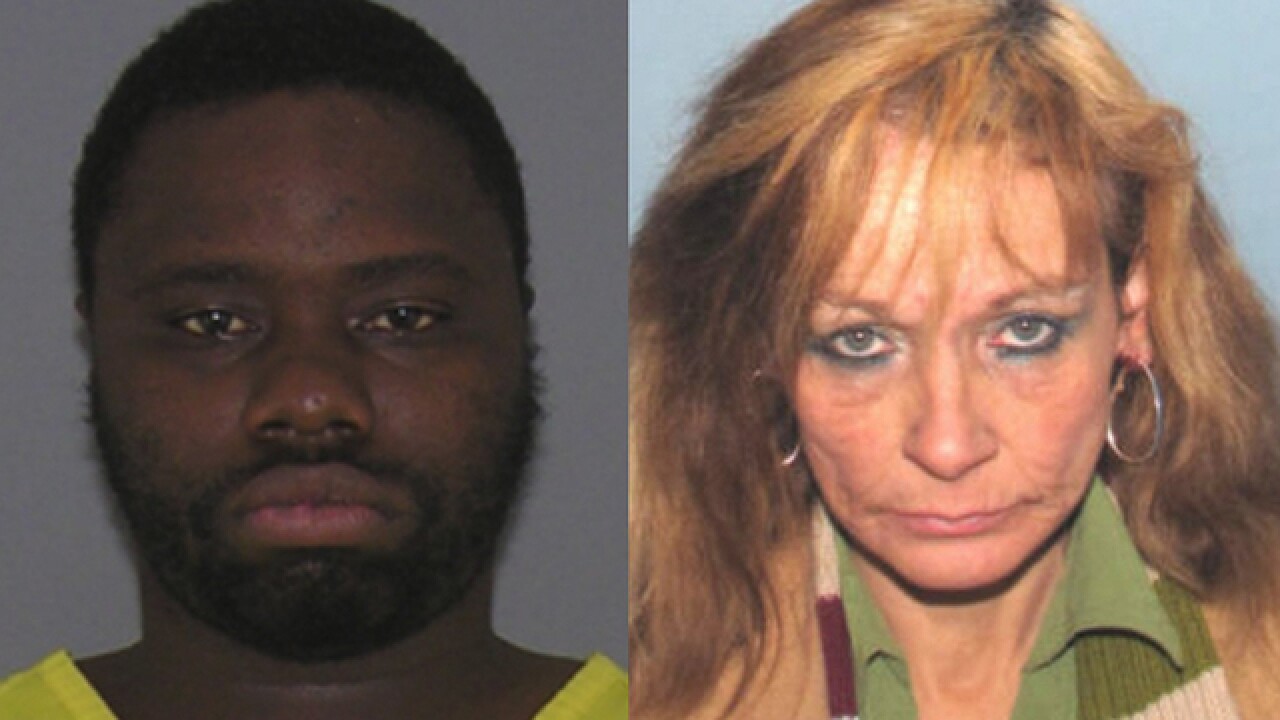 CINCINNATI -- A neighbor was arrested Monday night in the "suspicious" death of a 54-year-old Roselawn woman who friends say was terminally ill with cancer.

Officers found Tammy Wiley dead at 8:42 a.m. Monday in her apartment at 1502 Section Road. Police arrested Kayle Taylor, 27, at about 11:30 p.m. the same day and charged him with aggravated burglary and aggravated murder.

Police said Wiley had duct tape over her mouth, eyes and nose. They also said they found belongings from Wiley's apartment in Taylor's apartment.

Dr. Stuart Bassman, a psychologist, said one really has to question why Wiley's killer would close off her mouth, eyes and nose.

Taylor is being held at the Hamilton County Justice Center on a $500,000 bond.

Residents of the apartments on Section Road were not allowed back inside the building Monday, police said.

Neighbors said they were surprised by the homicide.

"It's pretty nice out here," said neighbor Reggie Bell. "I've been out here for about 20 years and seen no real problems."