Hart Pharmacy robbers don't get away this time, police say 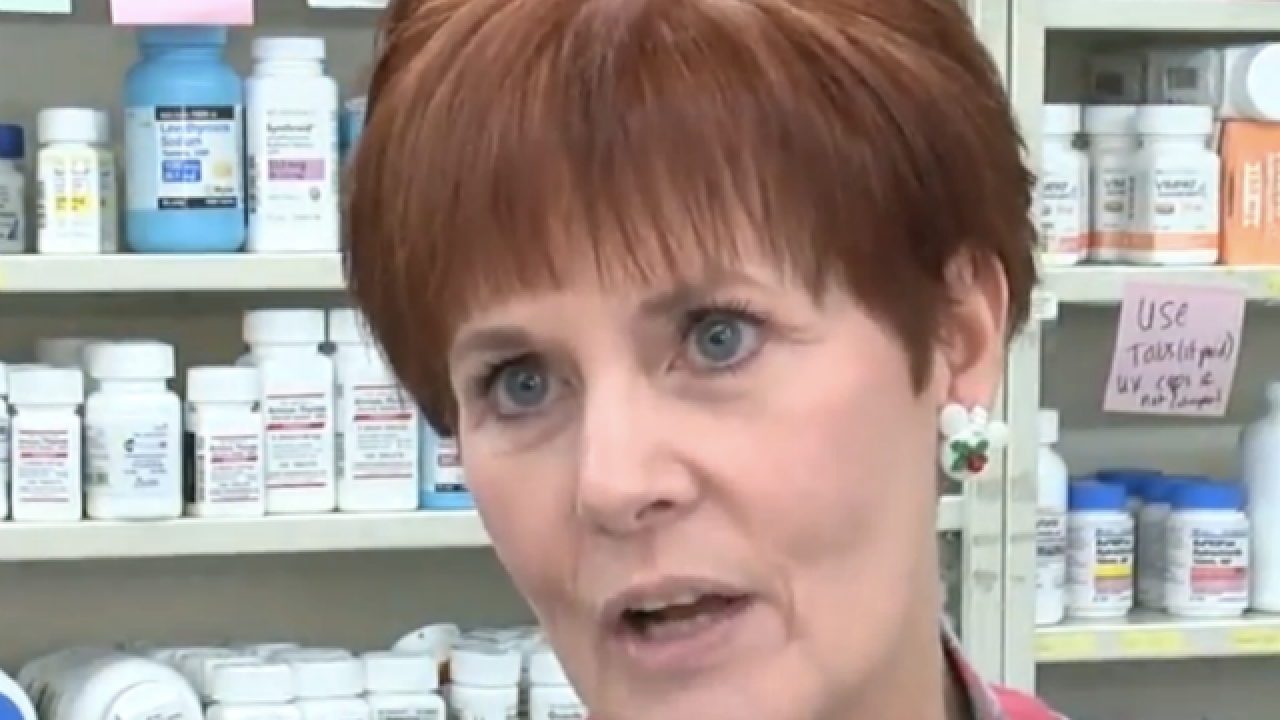 Copyright 2017 Scripps Media, Inc. All rights reserved. This material may not be published, broadcast, rewritten, or redistributed.
<p>Mimi Hart, owner of Hart Pharmacy</p>

CINCINNATI – Mimi Hart, owner of Hart Pharmacy, says she recognized the man as soon as he walked up to the counter.

She said he was the man who robbed the popular West Price Hill drugstore  in September.

“The gentleman approached the counter and, like he'd done in September, asked if we took a certain kind of insurance, and as soon as he said that I knew we were in trouble,” Hart told WCPO Friday.

“The next thing I know, he's got a gun in my face and he wants all of our OxyContin.”

The suspect got away last time, but this time was different, thanks to a quick-thinking employee and help from the competing drug store across the street.

While two men herded two other employees  into a bathroom, another employee at the front counter pushed the alarm button and ran outside to flag down police.

Then neighbors sprang into action.

“The CVS across the street called [and asked] ‘Are you OK? Do you need any or of our video?’” Hart said.

“We said, ‘Yes, they ran through your parking lot. The police will be over.’

“Everybody is of one mind when it comes to this,” said Hart.

Thanks to the surveillance video, it didn't take long for police to catch Arthur Emerson and Aaron Bullocks of Indianapolis and charge them with Wednesday’s robbery.

“It’s a good thing for all of us — us, especially - but all pharmacists because they may be responsible for quite a few pharmacy robberies in Ohio and Indiana, and that makes it safer for everybody,” Hart said.