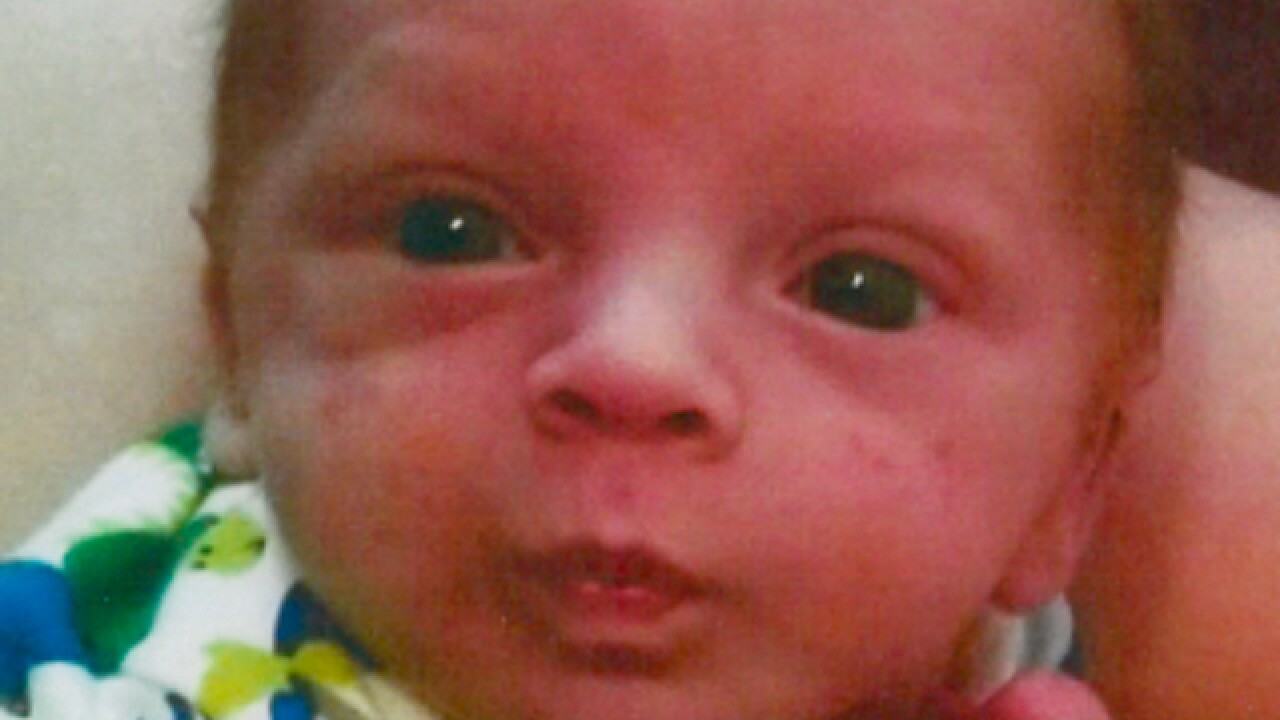 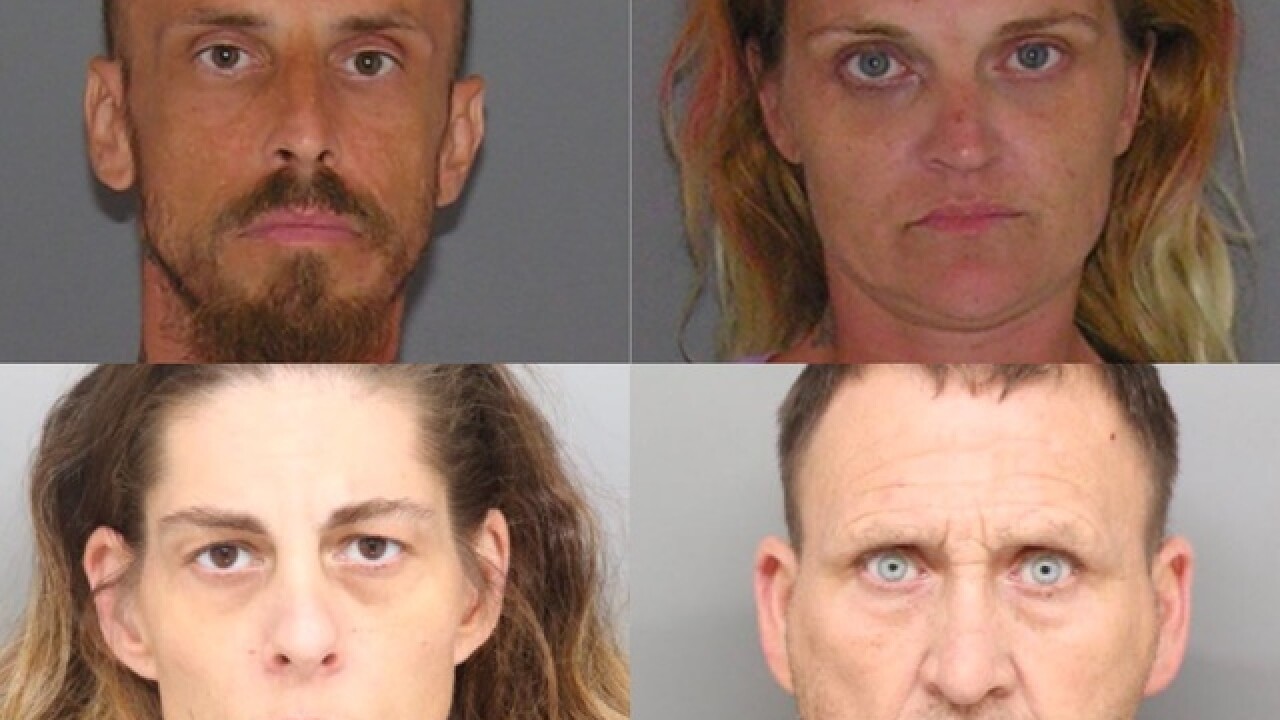 HARRISON,  Ohio -  Police are on the lookout for a troubled couple who abducted their baby from a court-ordered guardian Wednesday.

Clint "Roach" Reidmiller and Kelly Schmid  took 2-month-old Cobain Reidmiller from his maternal grandmother on N. Hill Street, according to a news release from Harrison police.

The parents and child are believed to be in an turquoise green Chevy S10 pickup, early 2000s model.

“Schmid's drug addiction and Reidmiller's violent tendencies” caused the child to be place with his grandmother, police said.