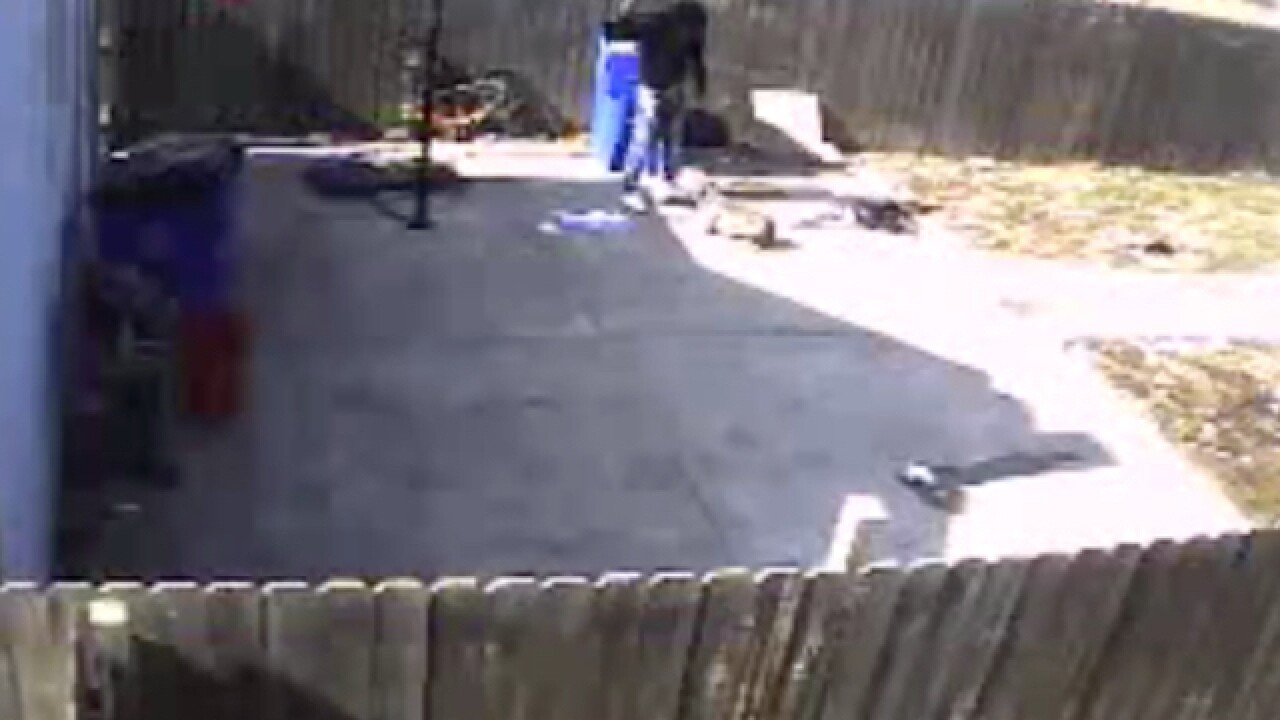 Video shows 21-year-old Kristopher Johnson beating his dog with a thick leash rope, according to a news release from the sheriff's office.

Johnson is facing a misdemeanor citation of animal cruelty.

"It's a shame a crime like this doesn't fit the felony statute," Sheriff Richard Jones said in a written statement. "People like this deserve far worse punishments for their abusive actions. It takes a real weak person to abuse a defenseless animal and it disgusts anyone who is a normal human being."

The Butler County Sheriff's Office uploaded the video to Facebook. Warning, some may find it disturbing: