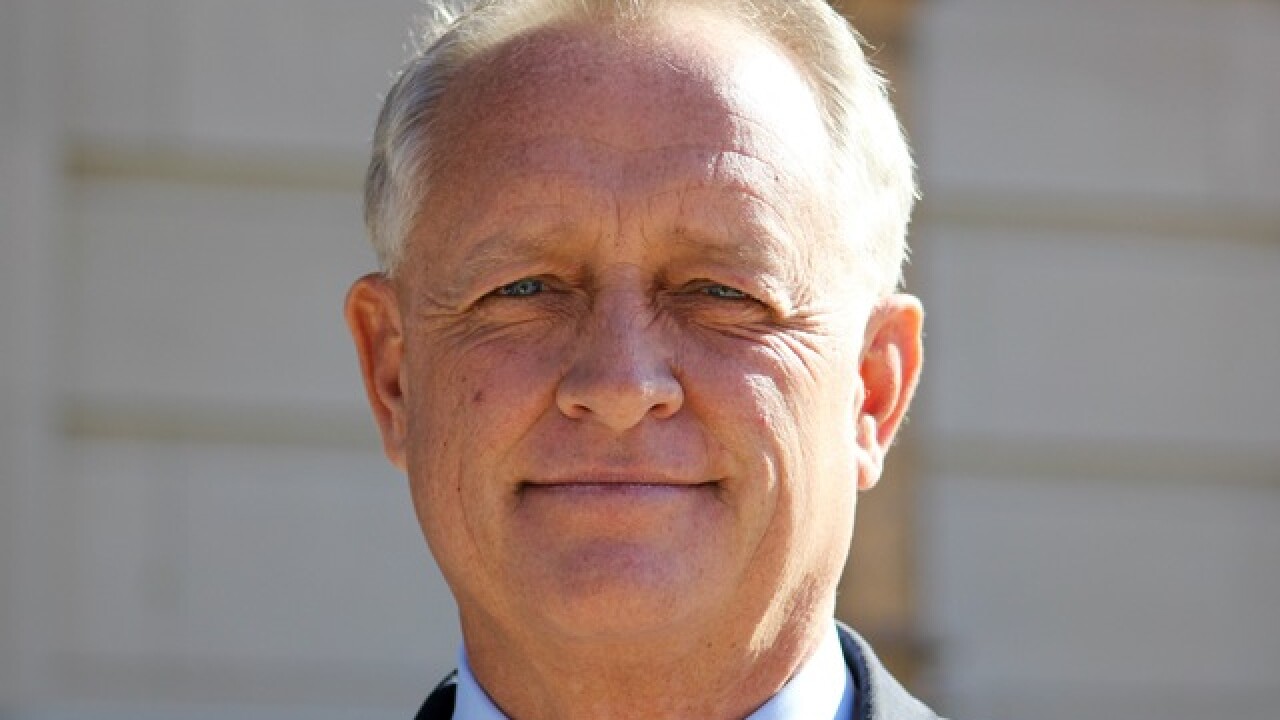 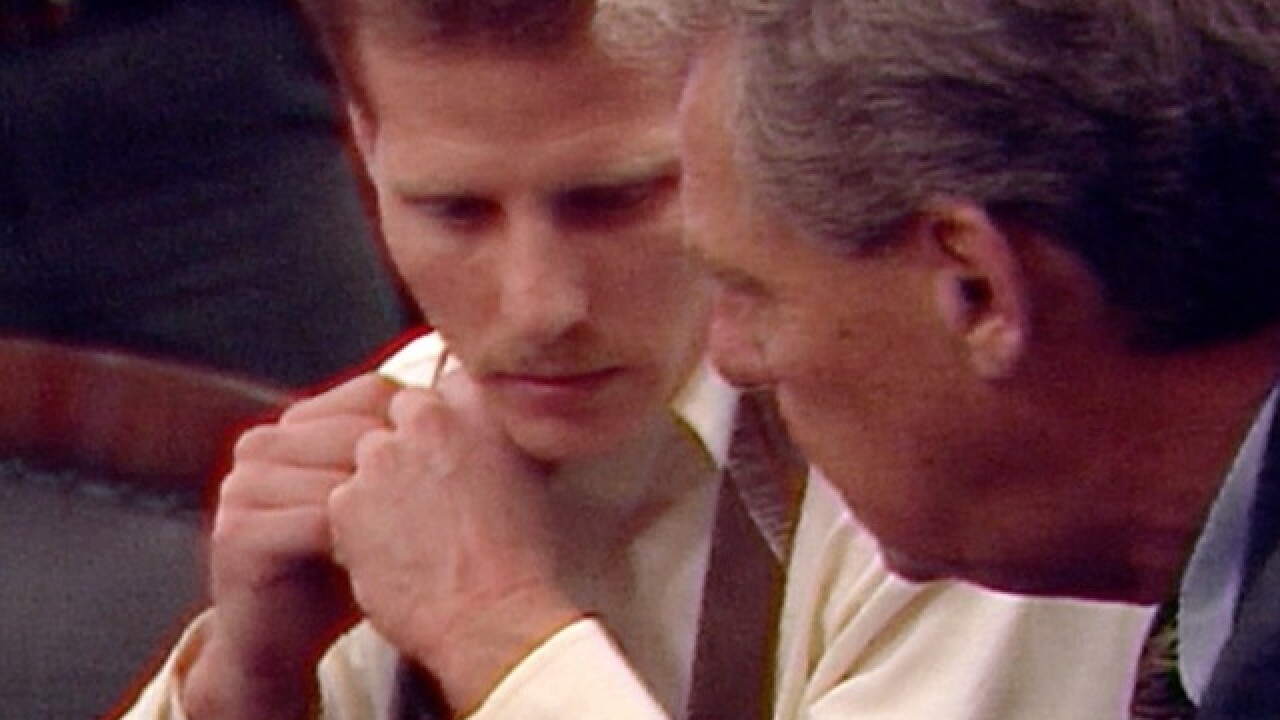 So troubled, in fact, that he's asking one of Ohio's top judges to recuse himself from one of those cases.

Jeffrey Wogenstahl was convicted in 1993 of murdering Amber Garrett two years earlier. She was 10 when Wogenstahl kidnapped her, killed her and dumped her body in a field near Bright, Indiana, prosecutors alleged.

Martin Pinales, a legal expert, said the Ohio Supreme Court's new ruling to grant a new briefing is extremely uncommon. He said the court might be "very troubled" about some evidence in the case, perhaps hair analysis evidence.

"At that time, a person was able to take a microscope and look at two pieces of hair samples and say, 'Ah, they look alike, so it must have been from the same person,'" he said. "That is all way past, and hair analysis samples are absolutely junk science now."

The court also suspended Wogenstahl's execution date, which was set for Sept. 13, 2017.

"The Supreme Court is saying, 'Hey, wait a minute. We are going to allow you to restart this case,'" Pinales said. "It is rejuvenated. Now you can go back to the Supreme Court on a direct appeal on facts."

Deters filed a request for Justice William O'Neill to recuse himself from the Wogenstahl case, "given his repeated comments in the Wogenstahl decision and numerous other cases that he will not follow Ohio law and will never impose the death penalty."

Pinales' take: "It's not going to happen."

Deters has also filed a motion asking the Ohio Supreme Court to reconsider its decision to grant Anthony Kirkland a resentencing hearing. Kirkland was sentenced to death in 2010 for murdering an SCPA seventh-grader and another Cincinnati teen -- the last of his five victims. He was found guilty of aggravated murder, attempted rape and other charges in the girls' deaths.

Before his trial, Kirkland also pleaded guilty to the slayings of two other Cincinnati women and received life sentences. He previously served a 16-year sentence for killing his girlfriend.

At the sentencing phase, the prosecutor wondered whether the girls' killings were "just freebies for him," raising questions of whether that may have prejudiced the jury. Prosecutors argued in a 2011 filing with the court that the prosecutor's comment was appropriate because part of the death penalty case against Kirkland was that the girls' killings was part of a "course of conduct" involving four victims.

If the Ohio Supreme Court won't reconsider, Deters has asked the justices to at least provide a written explanation on why they feel Kirkland should get another sentencing hearing.