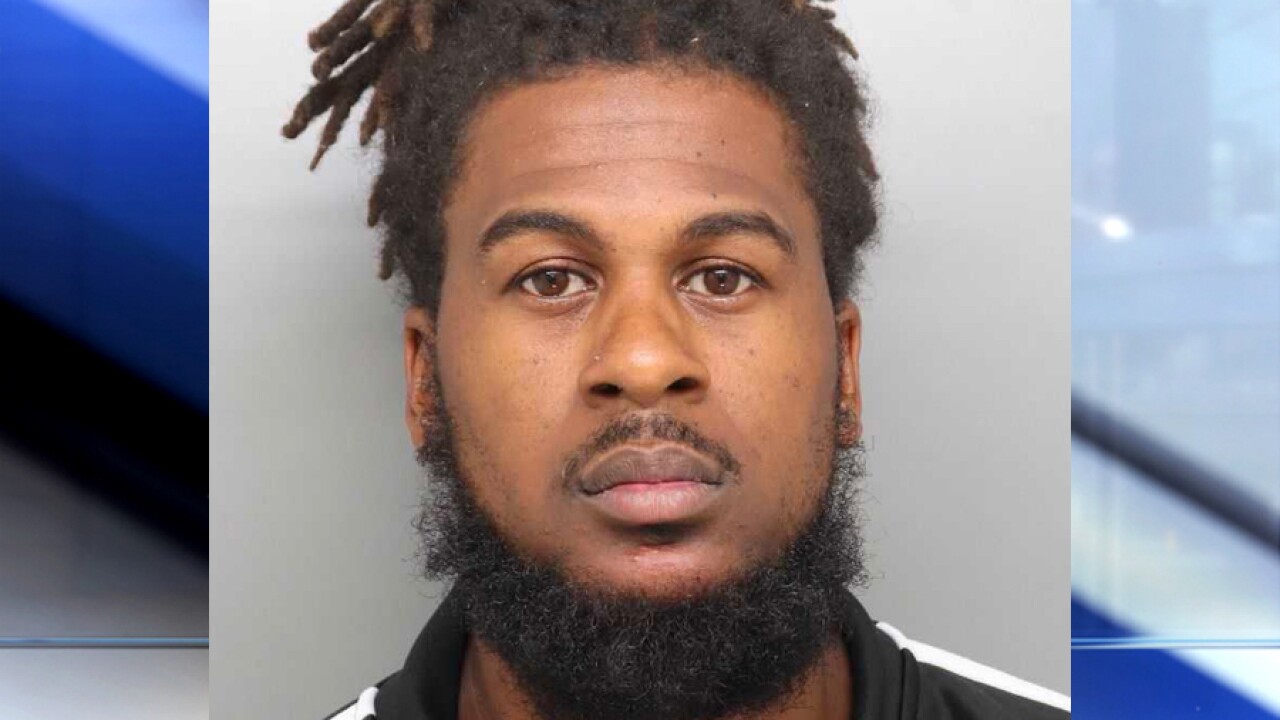 Deputies arrested 27-year-old Brian Carraway as the result of a joint investigation by the Hamilton County Sheriff's Regional Narcotics Unit, Green Township police and Homeland Security, according to the sheriff's office.

THC is the compound in marijuana that allows users to get high.

"The Hamilton County Sheriff's Office recognizes the danger of these illegal narcotics disguising as candy and urges parents and guardians to be vigilant about these threats," deputies said in a news release.