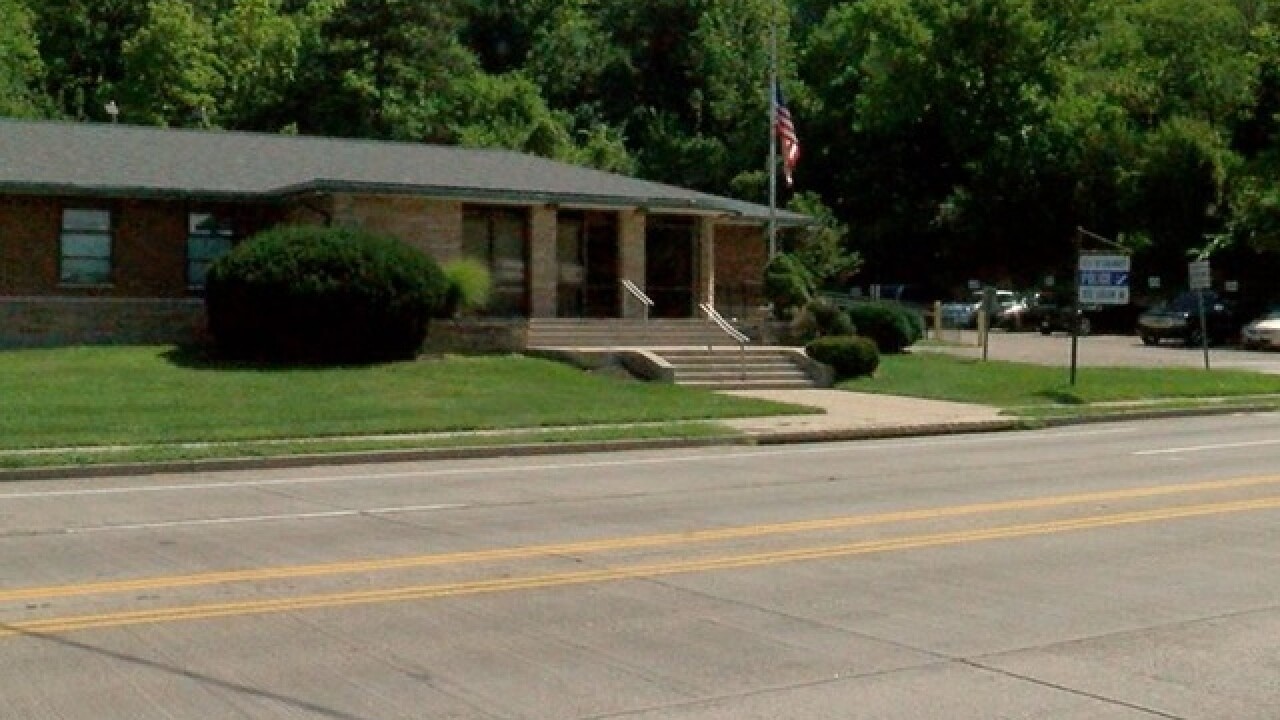 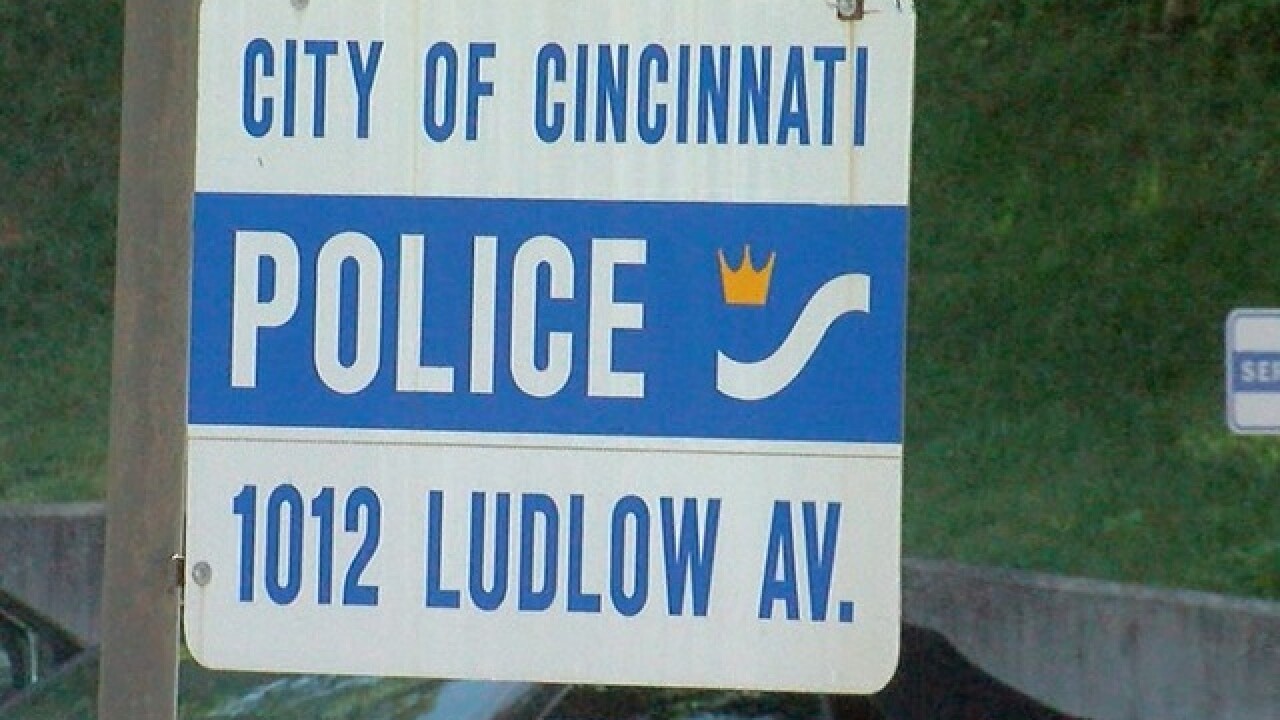 CINCINNATI -- Someone fired multiple shots in front of Cincinnati Police District Five early Tuesday morning, according to a police report.

An unknown person "discharged a firearm in the roadway" in front of the Ludlow Avenue police station at about 2:35 a.m., the report states.

No one was injured, and Saunders said there was no damage in or around the building.

Saunders also said police don't have any information about the shooter.

Police nationwide have been on a higher level of alert since gunmen killed police officers in Dallas and Baton Rouge this month. Cincinnati police officers have been patrolling in pairs, rather than alone, because of those incidents.