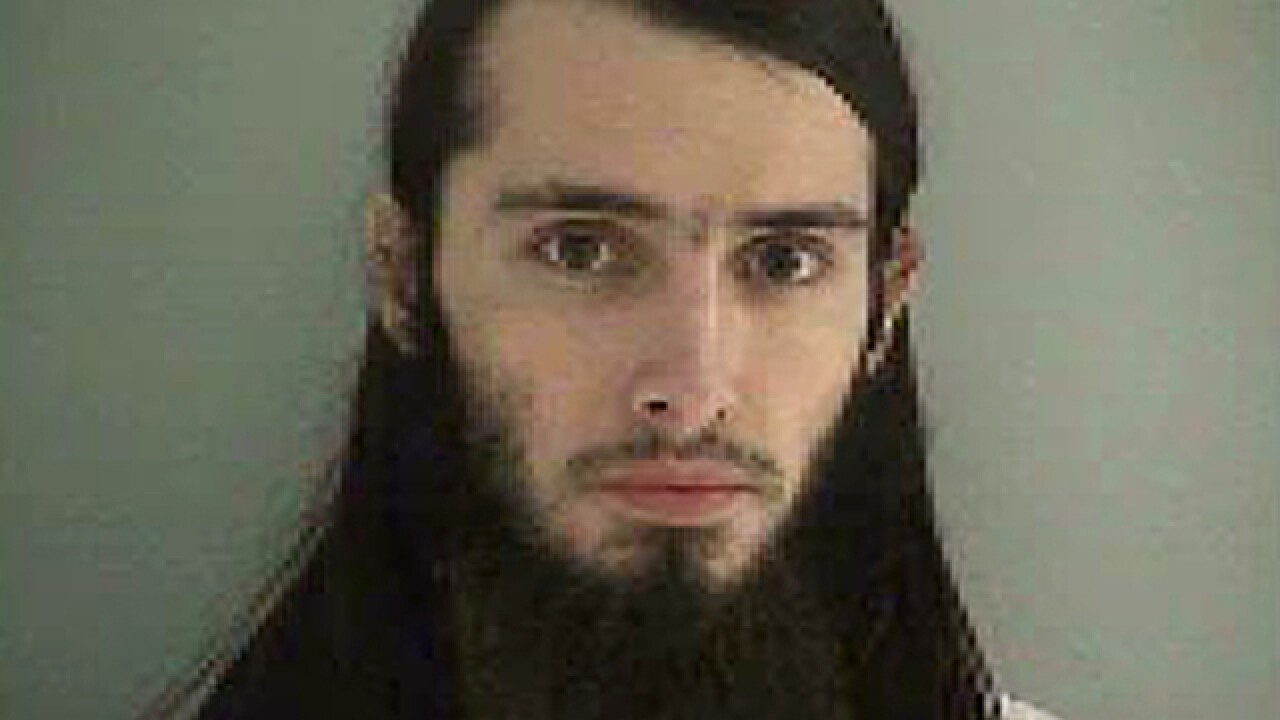 CINCINNATI – The Green Township man accused of plotting to bomb the U.S. Capitol is due in court for a hearing Monday.

FBI agents arrested Christopher Cornell in January of 2015 at the Point Blank Range & Gunshop in Colerain Township after he purchased two AR-15 semi-automatic rifles and about 600 rounds of ammunition, authorities said at the time.

Cornell’s attorneys had raised questions about whether he was mentally competent to stand trial. In April, a federal judge ruled that he is competent.

Cornell previously pleaded not guilty to the charges, which include attempted murder of U.S. officials and employees.

A change of plea hearing is scheduled for Monday morning.