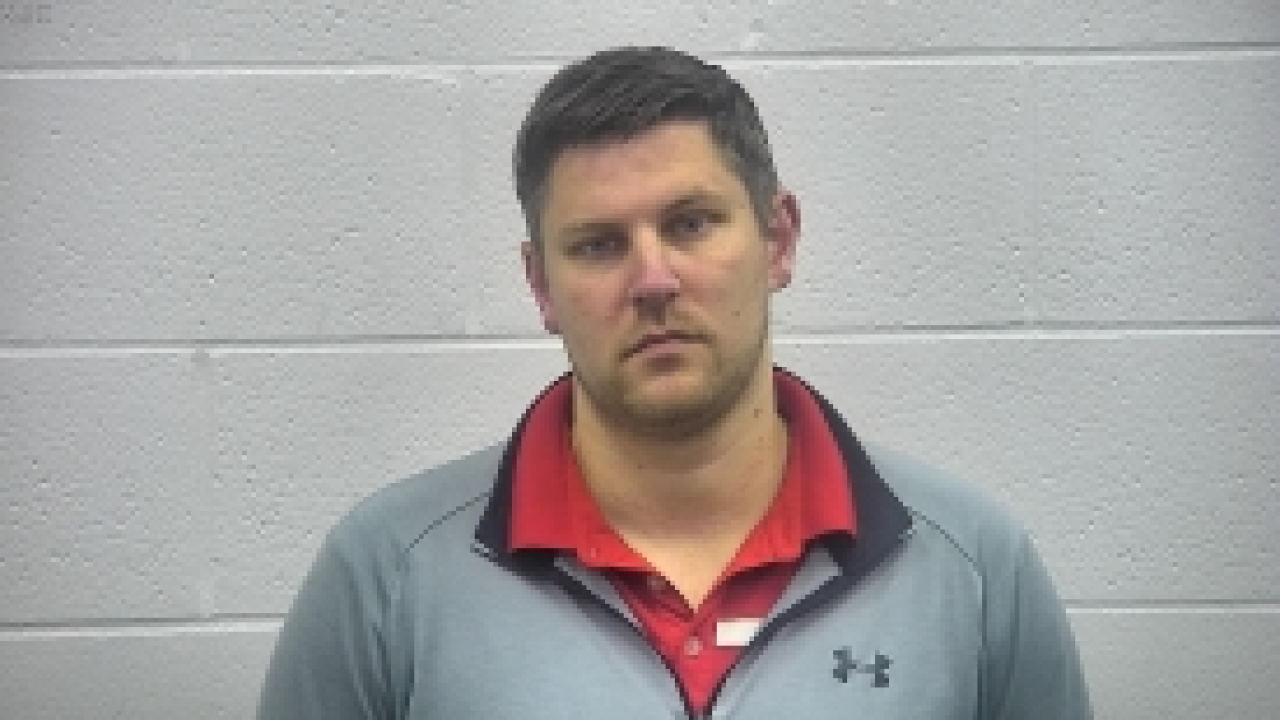 Kevin J. Schwarber is charged with one count of prohibited use of an electronic communication system to procure a minor or peace officer for a sex offense.

Authorities said Schwarber contacted an undercover detective who was posing as a minor online, and then requested details about the minor persona's sexual history, requested sexual images and sent explicit images of himself.

Detectives located Schwarber through his internet use and arrested him in March at his place of employment in Covington. He spent one day in the Kenton County Detention Center before being posting a $2,500 cash bond, authorities said.

The Kentucky Attorney General's Crimes Unit "routinely uses advanced techniques to locate and apprehend suspects who otherwise operate in the shadows of the internet," according to the Commonwealth's Attorney's Office.

"The internet can be just as scary as the real world and parents should be just as vigilant about their children's online activities as they are about where children go and with whom they associate," he said.

Sanders asked anyone aware of child abuse to local law enforcement or to the Kentucky child abuse hotline at 877-597-2331.