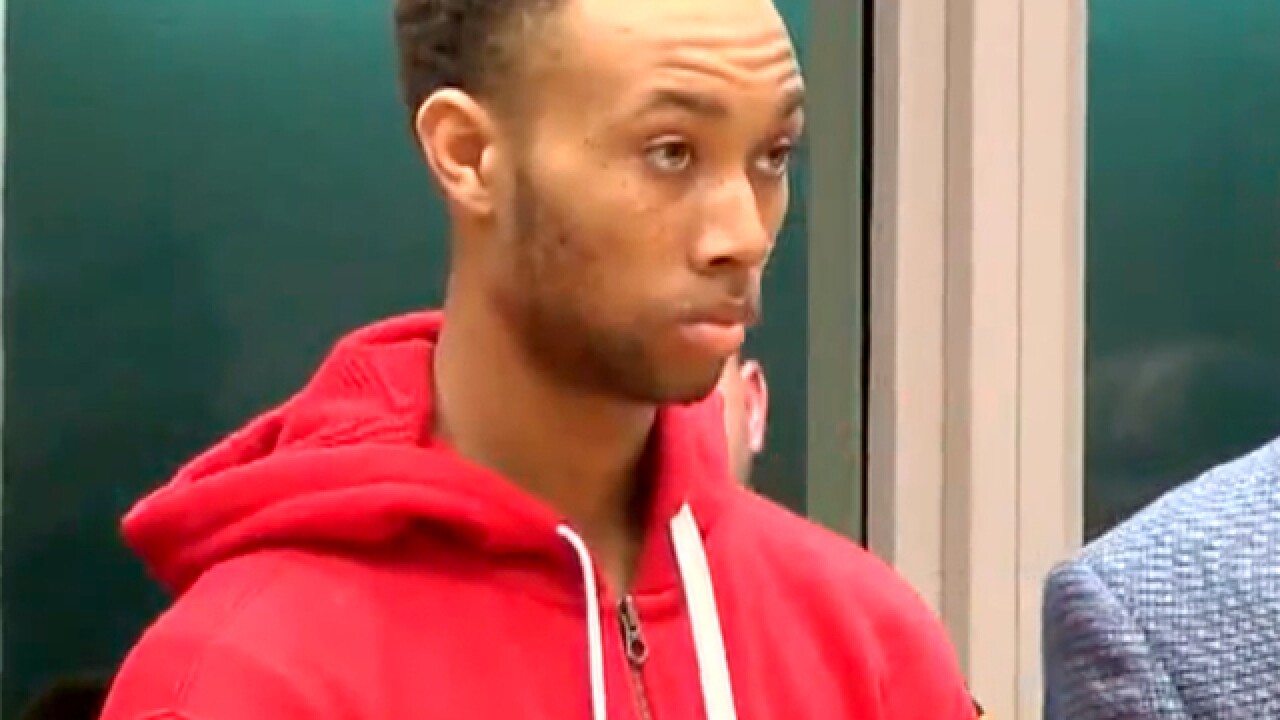 Rico Mosley, 19, was indicted on two counts of murder and four counts of felonious assault Thursday. If convicted of all the charges, he could face life in prison.

Kelsie was leaving a “sweet 16” birthday party in Walnut Hills when she was shot. She died the next day at Cincinnati Children’s Hospital Medical Center.

Dozens of people were at the scene at the time of the shooting. Two other juveniles were also shot. Prosecutor Joe Deters said those hit were not the intended targets.

“The gratuitous use of firearms by young violent criminals is out of control. And it is unacceptable,” Deters said. “The mentality of aiming a gun toward a group of people and mindlessly firing – it would boggle any rational person’s mind.”