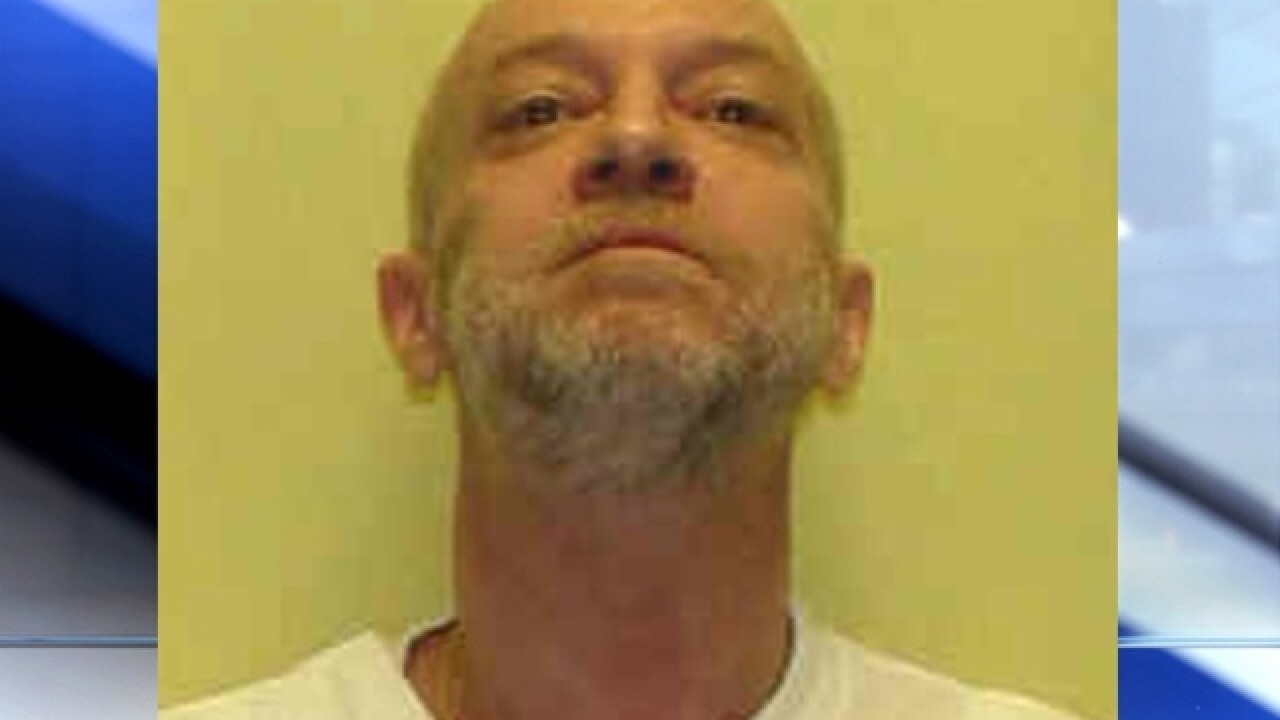 COLUMBUS – A Cincinnati killer scheduled to be executed on Oct. 17 has been spared the death penalty after a juror's plea to Gov. John Kasich.

Kasich went against the recommendation of the Ohio Parole Board on Friday and commuted the death sentence of Raymond Tibbetts to life in prison without the possibility of parole.

Kasich delayed Tibbetts’ execution in February, citing a letter the governor received from a Cincinnati juror who said Tibbetts' trial was flawed and asked that Tibbetts be spared.

Juror Ross Geiger said he would not have voted for the death penalty if he had known the horrible conditions of Tibbetts' childhood. Under Ohio law, Geiger's single vote for a life sentence would have prevented the death penalty.

After receiving Geiger's letter, Kasich asked the Ohio Parole Board to review Tibbetts' case. The board held a hearing June 14 and later voted 8-1 against recommending clemency for Tibbetts, according to a report issued June 21.  The board originally voted 11-1 in January 2017 against mercy for Tibbetts.

A statement from Kasich's office Friday explained the governor's decision:

"Tibbetts’s commutation is being granted as a result of fundamental flaws in sentencing phase of his trial. Specifically, the defense’s failure to present sufficient mitigating evidence, coupled with an inaccurate description of Tibbetts’s childhood by the prosecution, essentially prevented the jury from making an informed decision about whether Tibbetts deserved the death penalty."

An attorney for Tibbetts, Erin Barnhart, said in part:

"Governor Kasich has done our State a great service today by rectifying this wrong and ensuring that the checks and balances in our criminal justice system can work.”

In his Jan. 30 letter, Geiger told Kasich he believed he and other jurors were misled by attorneys about the “truly terrible conditions” of Tibbetts’ upbringing.

“After reviewing the material, from the perspective of an original juror, I have deep concerns about the trial and the way it transpired,” Geiger wrote to the governor. “This is why I am asking you to be merciful.”

At the review hearing, Geiger said jurors weren't told about Tibbetts' claims that he and his brothers were tied to a single bed at the foster home, weren’t fed properly, were thrown down stairs, had their fingers beaten with spatulas and were burned on heating registers. He said he didn't learn about it until he started researching the case on the internet and found it in Tibbetts’ application for mercy last year.

Philip Cummings, Hamilton County Assistant Prosecuting Attorney, reminded the board that Tibbetts himself said he was not deserving of clemency. Prosecutors also argued that Tibbetts’ background didn’t outweigh his crimes.

READ both sides' testimony at the hearing

Tibbetts was convicted for the 1997 murders of his wife, Judith Crawford, and the couple’s landlord, Fred Hicks, in Cincinnati.

Prosecutors said Tibbetts, then 40, stabbed Hicks, 67, to death at Hicks’ home and beat and stabbed Crawford during an argument that same day over Tibbetts’ crack cocaine habit.

Hicks had hired Crawford as a caretaker and allowed the couple to stay with him.

Tibbetts had been sentenced to death for killing Hicks. He received life imprisonment for killing his wife.

Another Cincinnati killer, Robert Van Hook, was executed two days ago for stabbing and killing David Self, a man he met in a bar, in 1985. Prosecutors said Van Hook made a practice of luring gay men from bars to rob them.