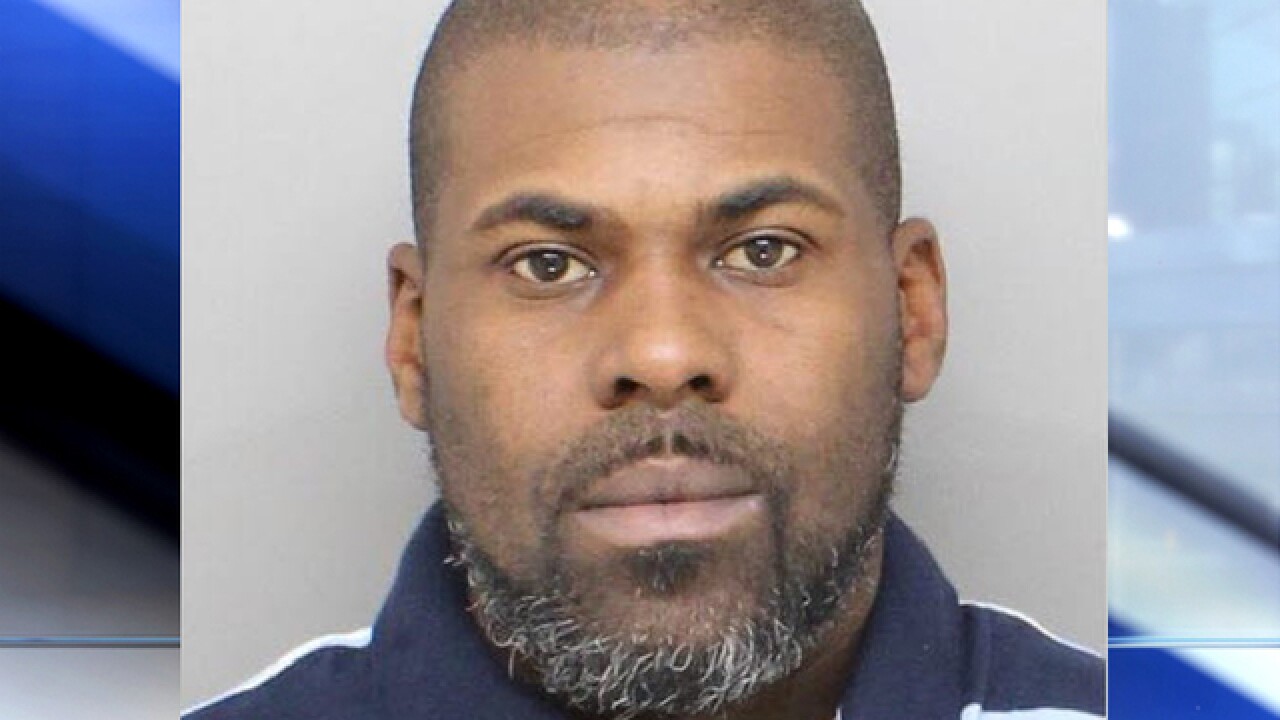 Ronell Lee Tidwell, 40, was arrested on outstanding warrants out of Dougherty County, Georgia.

Marshals in Georgia learned Tidwell was in the Cincinnati area and contacted the U.S. Marshals Southern Ohio Fugitive Apprehension Strike Team, which located and arrested Tidwell.

Tidwell is currently in custody at the Hamilton County Sheriff's Office and will soon be extradited back to Georgia.