Franklin boy, 14, who was driving during crash faces assault charge 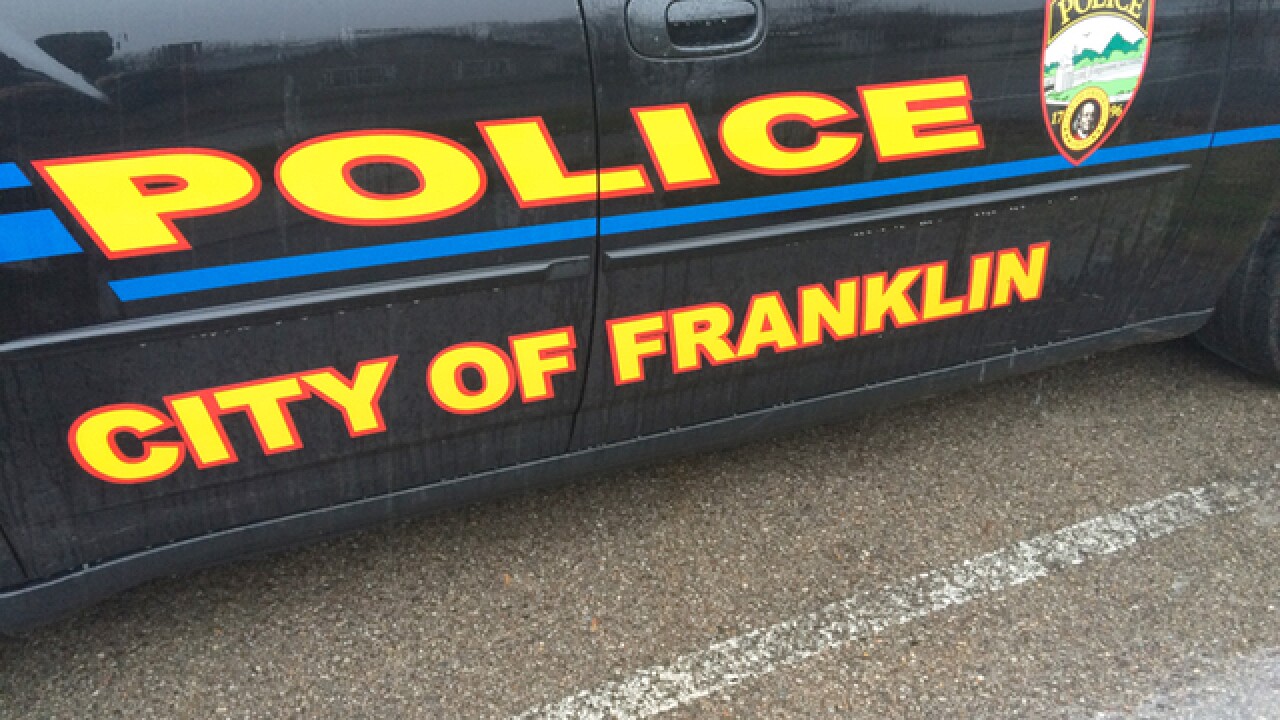 FRANKLIN, Ohio -- A 14-year-old from Franklin who was a driver in a three-vehicle crash Thursday will remain in the Warren County Juvenile Detention Center following an arraignment hearing Friday.

The teen was taken into custody Thursday afternoon following a crash on East Second Street in Franklin.

The teen entered denials to all of the alleged offenses.

During the hearing, Kirby determined that the teen would continue to be detained at the county Juvenile Detention Center. The judge also ordered the teen not to have any contact with any of the injured motorists as well as the three juvenile passengers who were in the car at the time of the crash. The teen’s next hearing was scheduled for 11:30 a.m. on Jan. 17

Franklin police said that at about 3 p.m. Thursday, the 14-year-old boy was driving a Toyota Camry westbound on East Second Street, failed to maintain reasonable control and struck a Mercedes work van, also headed west. The teen’s vehicle then hit an Isuzu Rodeo SUV, seriously injuring the female driver as she was trying to turn right into Lee’s Famous Recipe Chicken.

Police said one of the vehicles spun and struck a power pole in front of Lee’s Famous Recipe Chicken, 1031 E. Second St. The report said that unsafe speed and failure to control were contributing factors in the crash.

Two calls were made to 911 by citizens who saw the three passengers flee on foot from the Toyota Camry and head toward the nearby Beam Apartments. One caller said they jumped out of the car and described what the passengers were wearing and their general direction of travel.

The driver in the truck that was struck, David Montgomery of Middletown, said that three youths running away and that one girl had a bloody nose. He said the driver of Toyota was out of the car and was starting to walk away but came back to the car. The driver of the truck was not injured in the crash.

A woman who called 911 said her manager was bleeding in her vehicle.

Crystal L. Schwall, 37, of Springboro was taken to Atrium Medical Center, suffering from serious injuries. There was no information available from the hospital, according to officials.