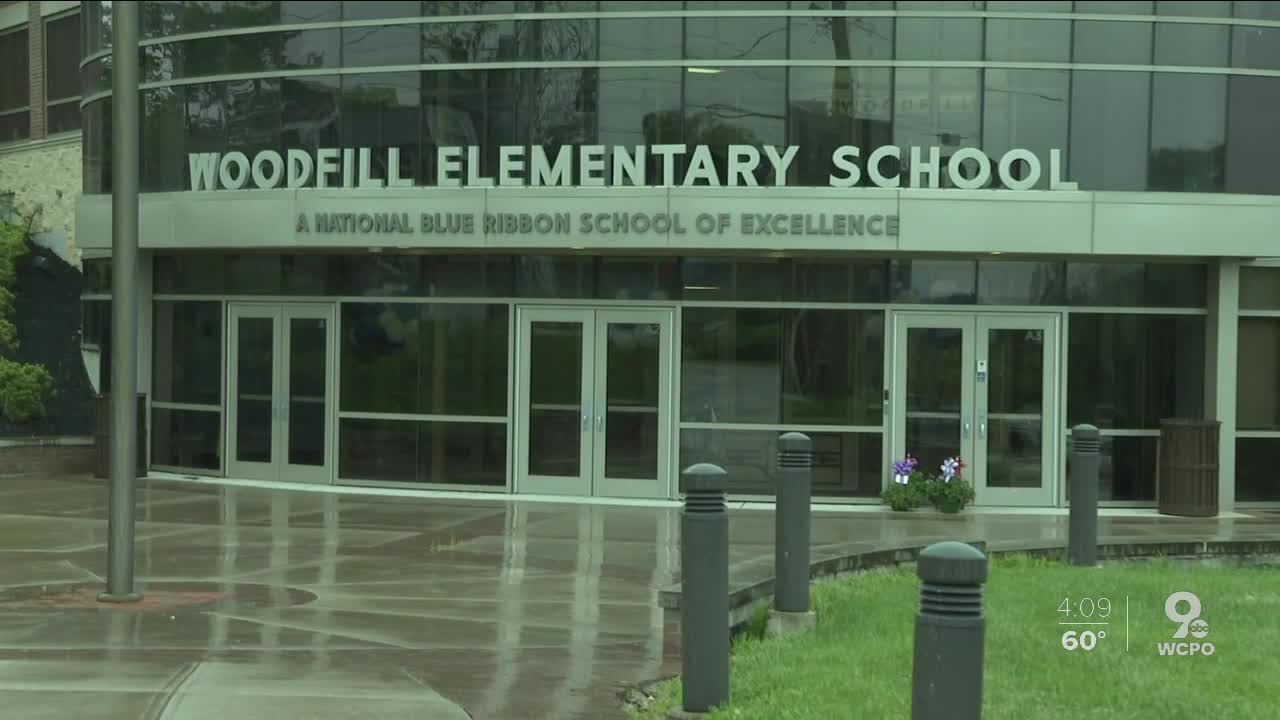 Authorities obtained a search warrant after the National Center for Missing and Exploited Children tipped off Covington police that 34 images of child pornography were downloaded to a Dropbox account, according to Commonwealth’s Attorney Rob Sanders.

On May 6, authorities searched Fussinger’s home on Locke Street in Covington and discovered Fussinger was in possession of “sexually explicit matter involving juveniles,” Wietholter said.

Authorities took computers and cell phones from the home and obtained search warrants for those devices. Sanders said it’s not yet known how many images exist because authorities are still searching through devices.

Fort Thomas schools said in a statement that Fussinger has been placed on administrative leave. The district also urged parents to report any concerns.

Authorities are concerned about whether Fussinger "acted upon any children he's had contact with,” Sanders said.

Sanders said any parent who is concerned should reach out to Covington police.

The NKY Child Advocacy Center is a resource available for parents. The center can offer advice on how to talk about this topic with children and can also offer support for children who might need it.

Fussinger is charged with Possession of Matter Portraying Sexual Performance By Minor. He had been held at the Kenton County Detention Center; he was released on a $2,500 cash bond.