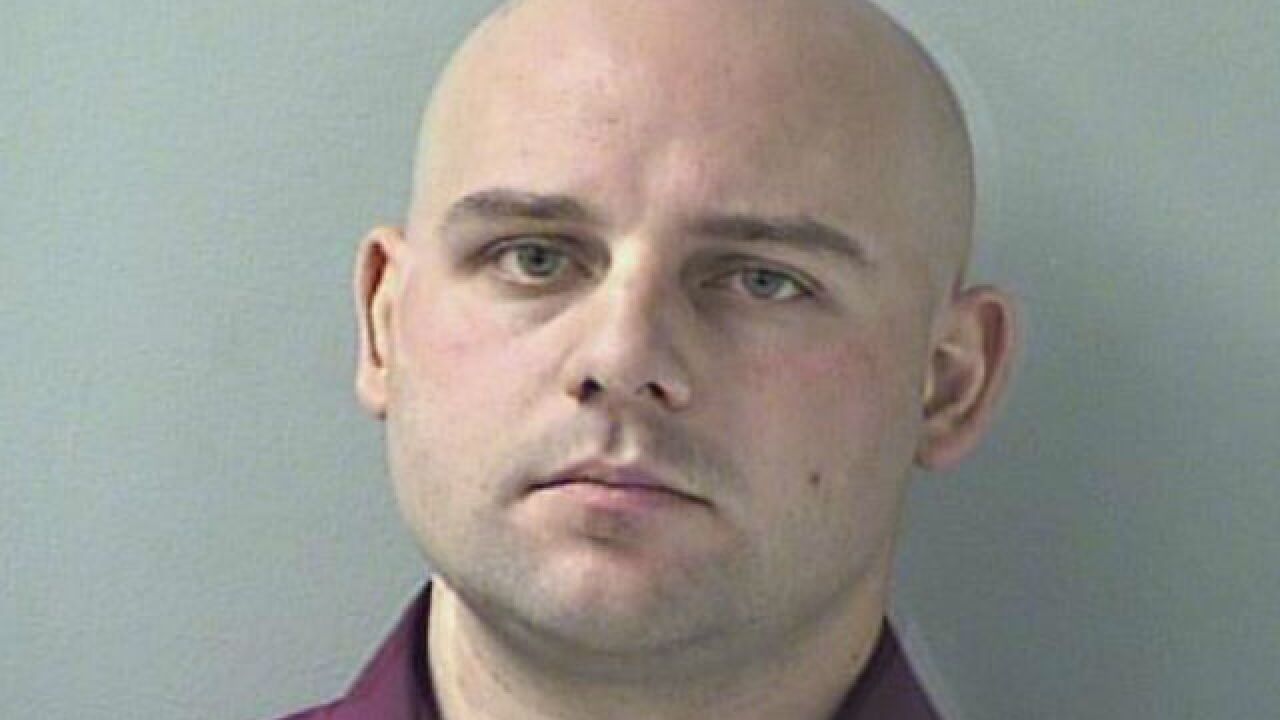 Copyright 2018 Scripps Media, Inc. All rights reserved. This material may not be published, broadcast, rewritten, or redistributed.
<p>Robert Brinkman</p>

Robert Brinkman, 31, pleaded to importuning and contributing to the delinquency of a minor, WCPO news partner the Journal-News reported. He had previously pleaded not guilty.

A Butler County grand jury had indicted Brinkman on those charges and contributing to the unruliness or delinquency of a child in July. That charge was dismissed.

A mother contacted police in July about messages her 13-year-old daughter had received via Snapchat, according to a Monroe police report. Brinkman was suspended from his job with Colerain Township pending the outcome of an internal investigation. He has since been terminated.

Brinkman was declared a Tier I sex offender, which requires him to register his residence once a year for 15 years. The judge ordered him to not have contact with the victim or anyone else under 18. He faces up to 12 years in prison.

Sentencing is scheduled for Dec. 12.