Police say he had inappropriate relationship 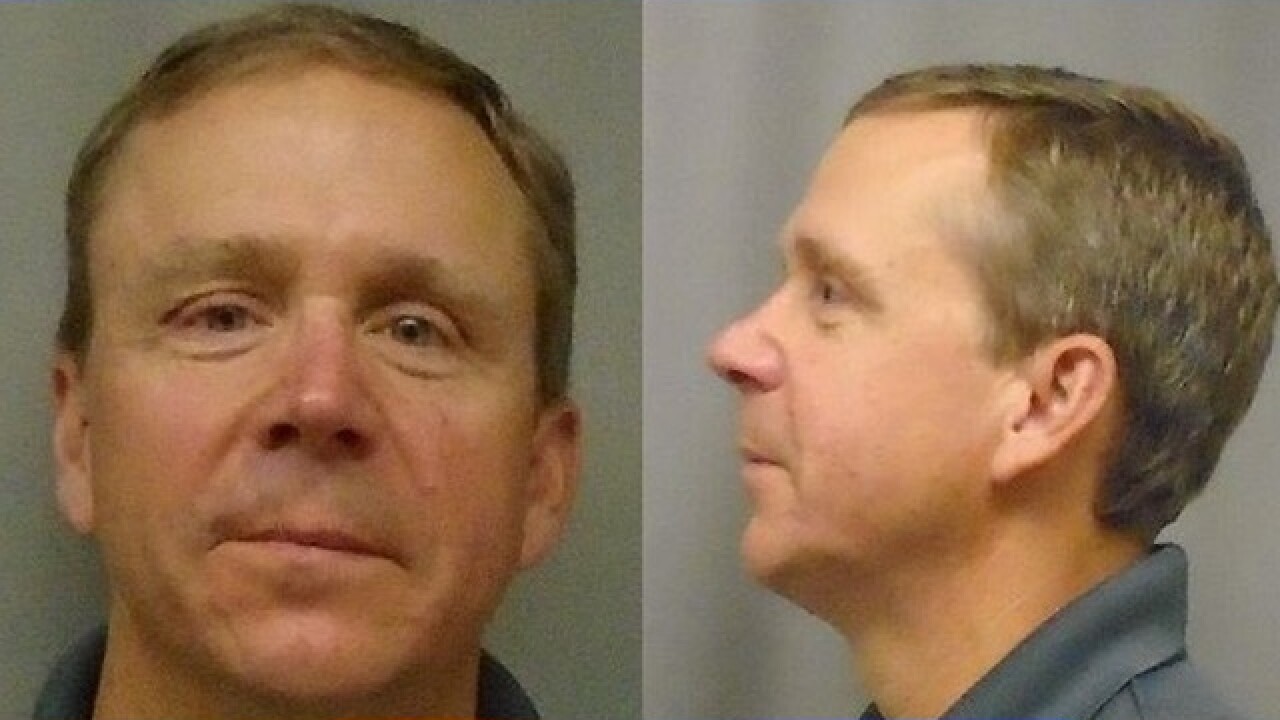 Robert Bass, 54, had a sexual relationship with a Fairborn High School student while he was band director there in the mid-1990s, according to Fairborn police. The girl was 17 years old at the time.

Bass is out on bond and is scheduled for sentencing Oct. 19, WHIO reported.

While he was band director, Mason High School took part in the 127th Rose Parade; only 20 bands from across the country are invited to participate in the event.

In an email to parents, Mason City Schools Superintendent Gail Kist-Kline said the allegations were a "shock."

"We have no allegations of any inappropriate conduct while in Mason, but this offense is significant -- and one we take seriously," her email said.

Kist-Kline urged anyone with information about inappropiate activity to use the confidential SafeSchools Alert line: call or text 513-972-4910, email 1059@alert1.us or http://1059.alert1.us.