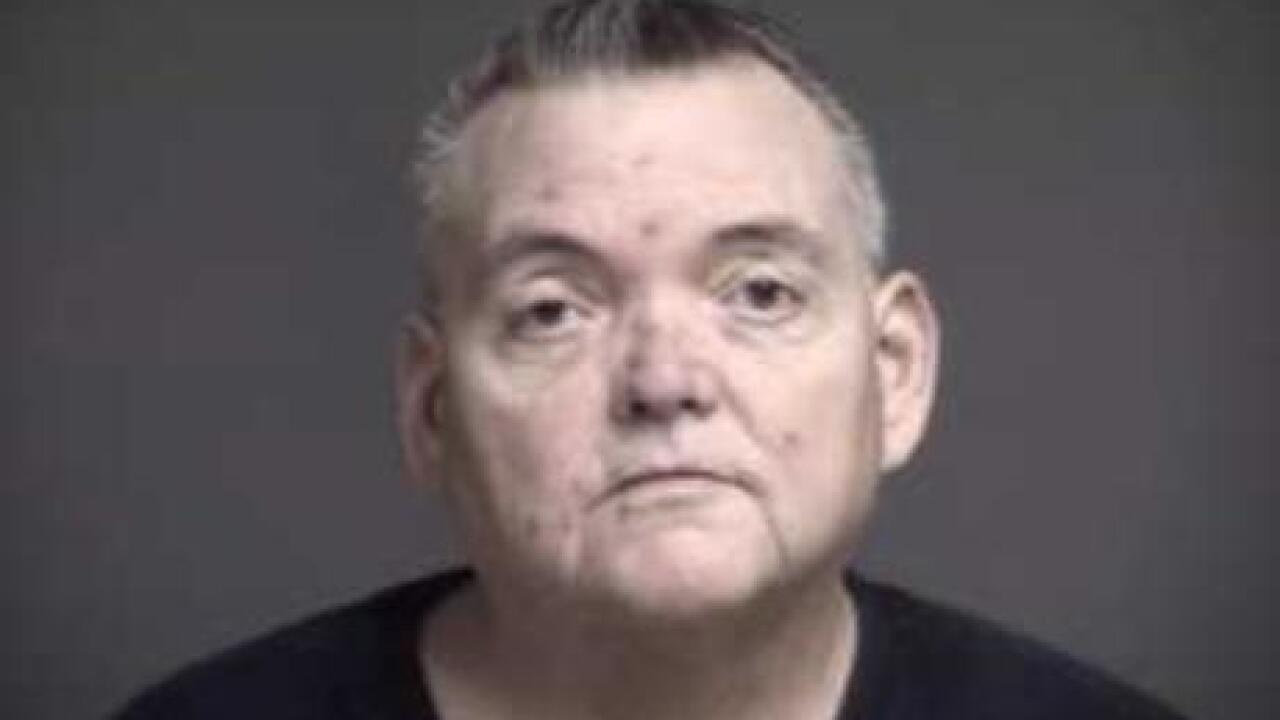 Michael Schneider, 55, engaged in sexual conduct with a woman he was providing care for at Cedar Village Retirement Community in Mason during July of 2000, a detective wrote in a complaint. The victim's ability to resist or consent was substantially impaired, authorities said.

Schneider is facing two counts of rape, according to court records.

He's being held in the Warren County Jail with bond set at $100,000, jail records show.