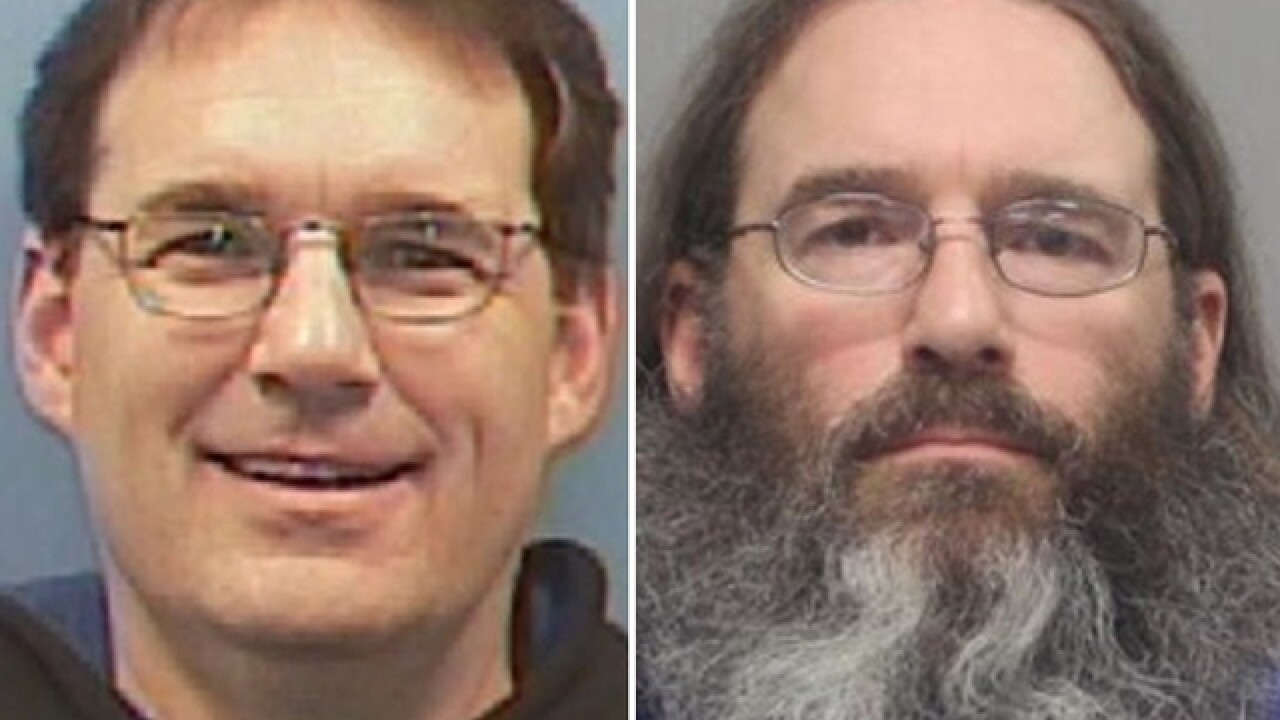 CINCINNATI -- Federal prosecutors said Wednesday they want a prison term of more than seven years for an embezzling accountant from Kentucky who spent six years as a fugitive, much of it hiking the Appalachian Trail.

James T. Hammes will be sentenced June 22 after pleading guilty last year to wire fraud and agreeing to pay back millions diverted from his employer, a Cincinnati-based Pepsi-Cola bottler. U.S. District Judge Susan J. Dlott warned Hammes she could impose the maximum of 20 years.

The U.S. attorney's office wrote in a sentencing memorandum that 87 months is high under guidelines, but it cites the large amount of money involved -- $8.7 million -- and that Hammes fled. Authorities say Hammes lied and stole on a monthly basis in a scheme he carried on for more than a decade, misleading everyone from his managers to his family.

"Hammes' crimes were not motivated by any financial need or desperation: Sheer greed appears to be his sole motivation," prosecutors wrote. They also want three years of probation for Hammes, who will be 54 at sentencing.

His attorney didn't respond immediately to a request for comment.

The government's sentencing memo also said Hammes had a "complex exit strategy," studying books about how to disappear and assume new identities. FBI agents said they found in his home a birth and death certificate for an infant killed in an accident.

The memo also said Hammes' conduct devastated his daughter, who had earlier suffered the loss of her mother, and took "an enormous emotional and financial toll" on his second wife, who eventually divorced him.

FBI agents arrested Hammes a year ago at an inn in Damascus, Virginia, during an annual Appalachian Trail festival. The inn's operator and fellow hikers say he was known by the trail name Bismarck. They described him as an affable, bushy-bearded hiker who often appeared in photos and online posts with other hikers along the more than 2,000-mile trail stretching from Georgia to Maine.

A prosecutor told Dlott last year that Hammes agreed to pay $7.68 million in restitution, with $6.68 million going to his former employer and $1 million to its insurer. She said authorities have already seized other money and property from Hammes, including more than $11,000 in cash and gift cards totaling $3,600 he had when he was arrested and $70,000 more in cash found in a Fort Wayne, Indiana, storage unit. Hammes also will use his retirement funds for restitution, prosecutors said.

The FBI arrested him after a fellow Appalachian Trail hiker saw an "American Greed" television series episode about Hammes and recognized the man he knew as Bismarck.

Hammes, a Milwaukee native, was the Lexington-based controller for the southern division of G&J Pepsi-Cola Bottlers Inc. The FBI said Hammes created a sham account that played off the name of a G&J vendor, wrote checks to it then moved the deposits into his own accounts.