Feds: Man beat victim outside Greater Cincinnati restaurant because he said he was Jewish 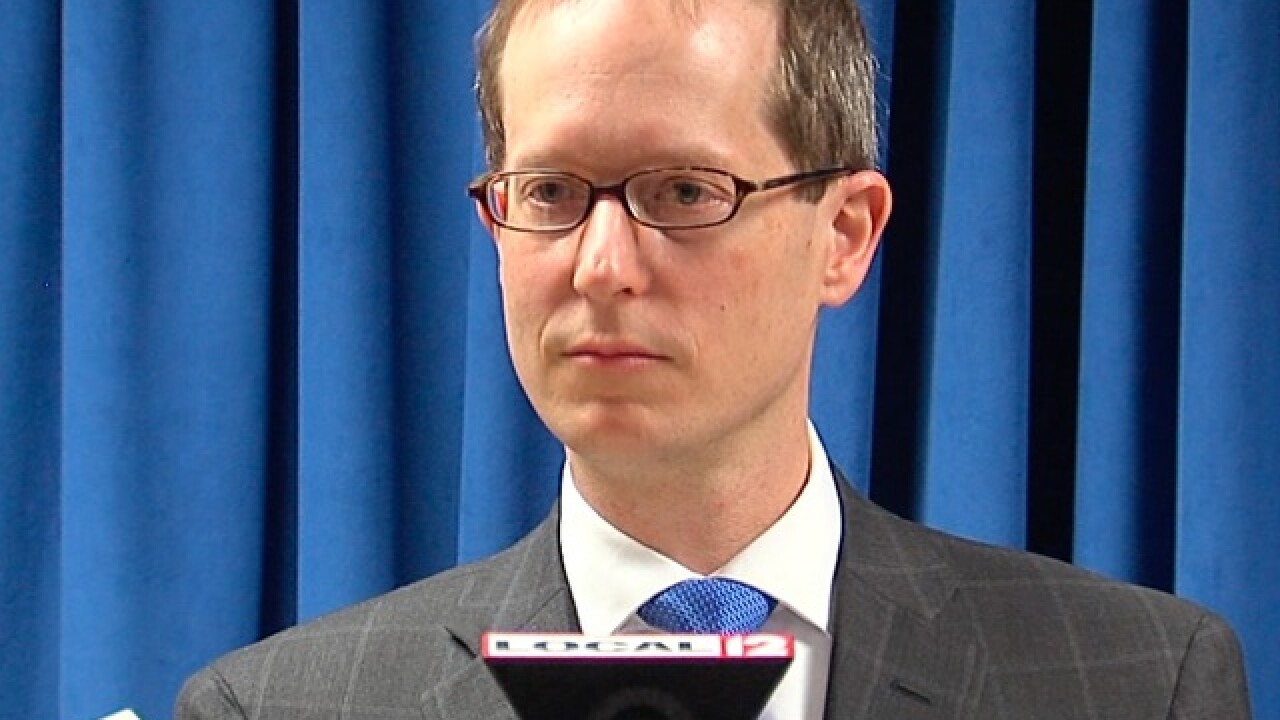 CINCINNATI -- A Huber Heights man faces a federal charge for attacking a man he believed to be Jewish last year, the U.S. Attorney's Office announced Wednesday.

Izmir Koch, 32, beat the victim outside a Greater Cincinnati restaurant Feb. 4, 2017, according to the indictment.

The victim stepped outside to smoke a cigarette and meet a friend. Koch yelled out asking if anyone was Jewish, the indictment says, and the victim responded he was.

Koch punched him in the head and continued to hit and kick him while he was on the ground, the indictment says. The victim suffered bruised ribs and a fractured eye socket.

As it turned out, the victim wasn't even really Jewish, U.S. Attorney Benjamin Glassman said.

But because Koch believed he was, Glassman said, a federal grand jury indicted him on one count of committing a hate crime.

"It does not matter under the law whether the assailant is correct in thinking that the victim is Jewish or Christian or Muslim or any religion," Glassman said. "If that's the basis, if that's the reason for the physical assault, that's a federal crime."

He declined to give details beyond the indictment because it's a criminal case undergoing prosecution.

Koch was arrested Wednesday morning. If convicted, he could face up to 10 years in prison.