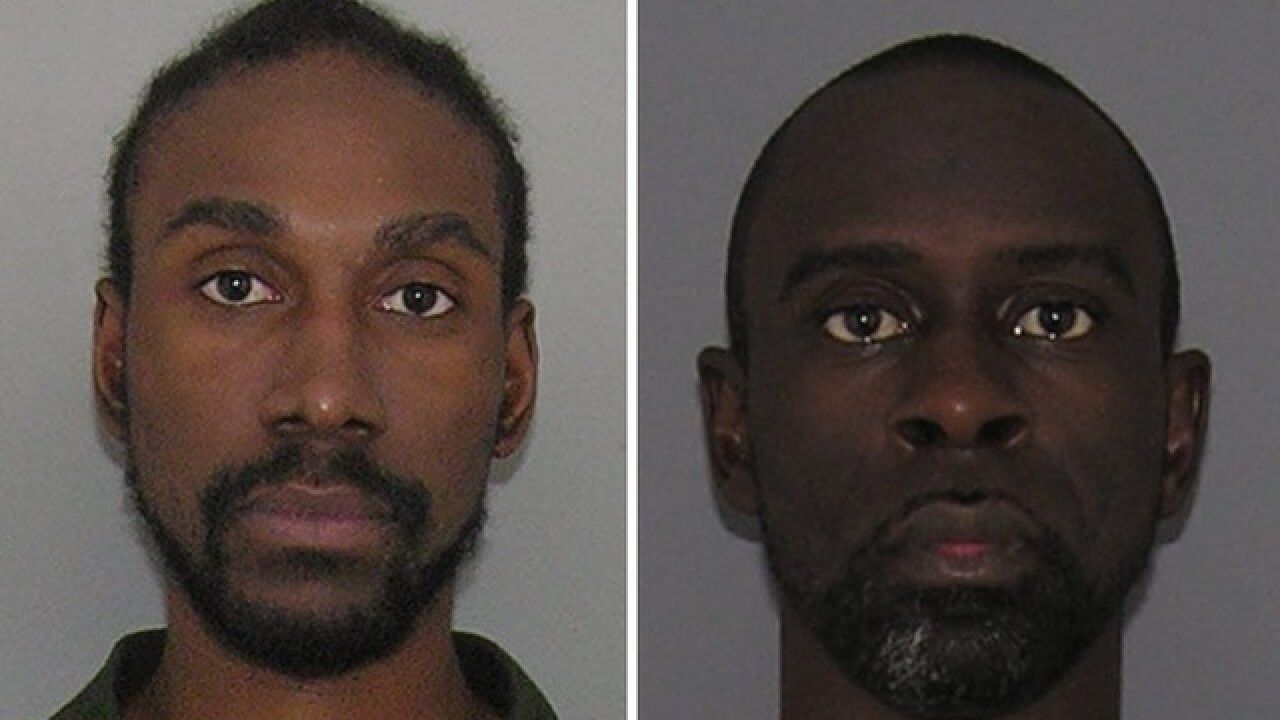 CINCINNATI -- Two men pleaded guilty in federal court to stealing over 70 firearms in the span of two weeks, according to the US Department of Justice.

Ronquieze Head, 36, and Seronte Newby, 30, both of Cincinnati, pleaded guilty to stealing the guns from store in Ohio and Northern Kentucky.

Head and Newby were indicted by a federal grand jury in November 2017.