'This tragedy spreads way beyond your family' 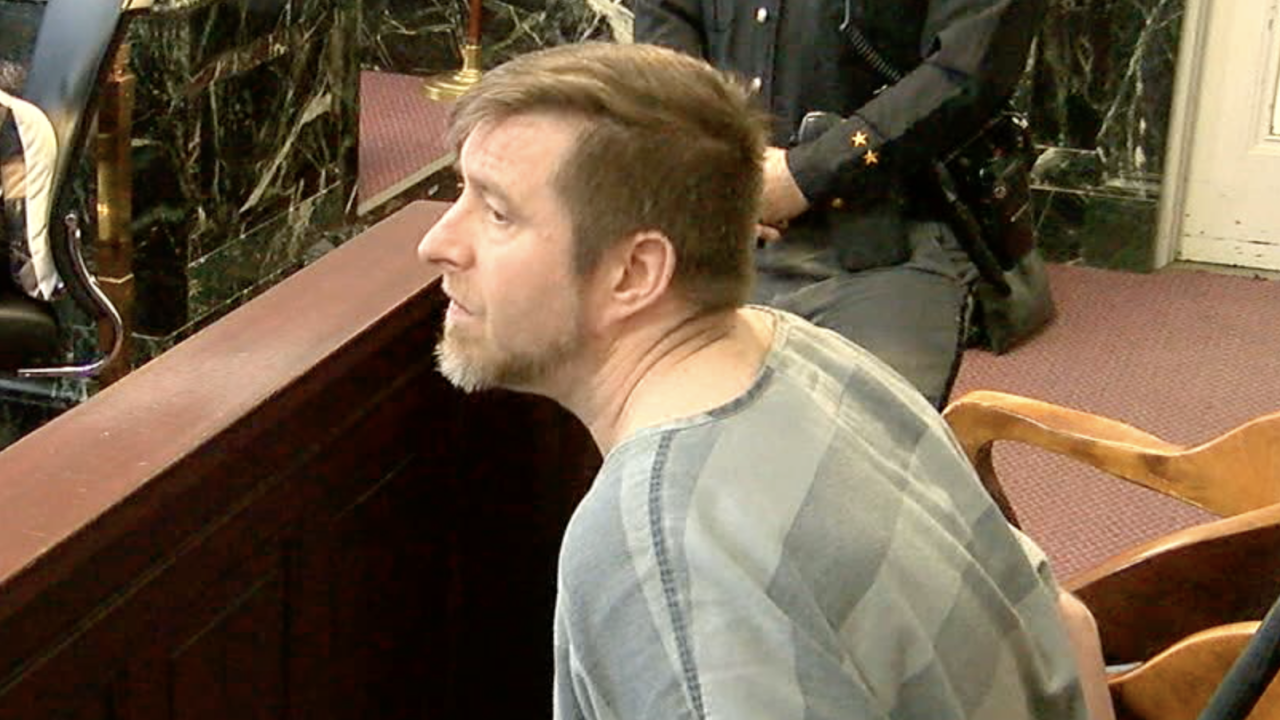 CINCINNATI — A judge sentenced a father to more than 12 years behind bars in a Hamilton County courtroom Wednesday. The man’s one-year-old daughter died earlier this year after finding his drugs.

On May 24, Anthony Worthington pleaded guilty to four counts in connection to the infant’s death: endangering children, tampering with evidence, aggravated trafficking in drugs and possession of a fentanyl-related compound.

According to court records, Worthington admitted to having 16 grams of meth in a bag that was accessible to children after his child was found unresponsive at a Colerain Township home in January.

One-year-old Reagan Worthington died that same day, according to a report from the Hamilton County Coroner's Office.

“Any intelligent person could have predicted that this was likely to occur,” said Judge Sylvia Hendon.

Worthington “asked his niece to dispose of a bag of meth” before being questioned by investigators, court documents said, but officers were able to recover the bag.

“This tragedy spreads way beyond your family,” Hendon said. “You are simply -- for the moment -- the poster child of what can happen to every single drug dealer and user in our community who has small children.”

Worthington said he never sold drugs but the judge said she found his story to be inconsistent.

Several charges were dismissed as part of Worthington’s guilty plea.

Several of Worthington’s family members were in court Wednesday to express to the judge that he needs help.