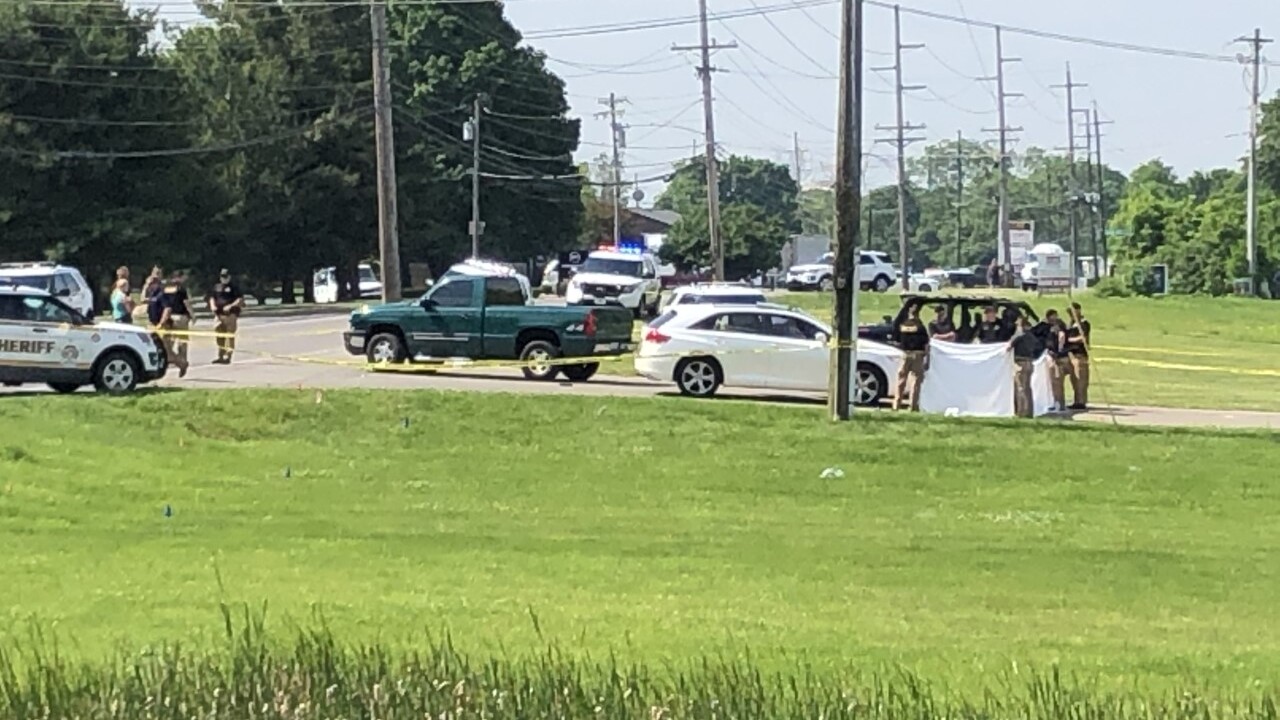 FLORENCE, Ky. — A man was shot to death Thursday morning at the scene of a car crash on Dixie Highway.

The shooting happened around 9:09, according to the Boone County Sheriff’s Office. Deputies who arrived on the scene found 35-year-old Omar Gonzalez lying on the ground with a gunshot wound; he died despite EMS attempts to save his life. Nearby, investigators observed signs of a crash.

The investigation shut down the intersection of Dixie Highway and Frank Duke Boulevard until around 12:45 p.m.

Authorities did not disclose the name of the shooter, who they said had been identified and interviewed.