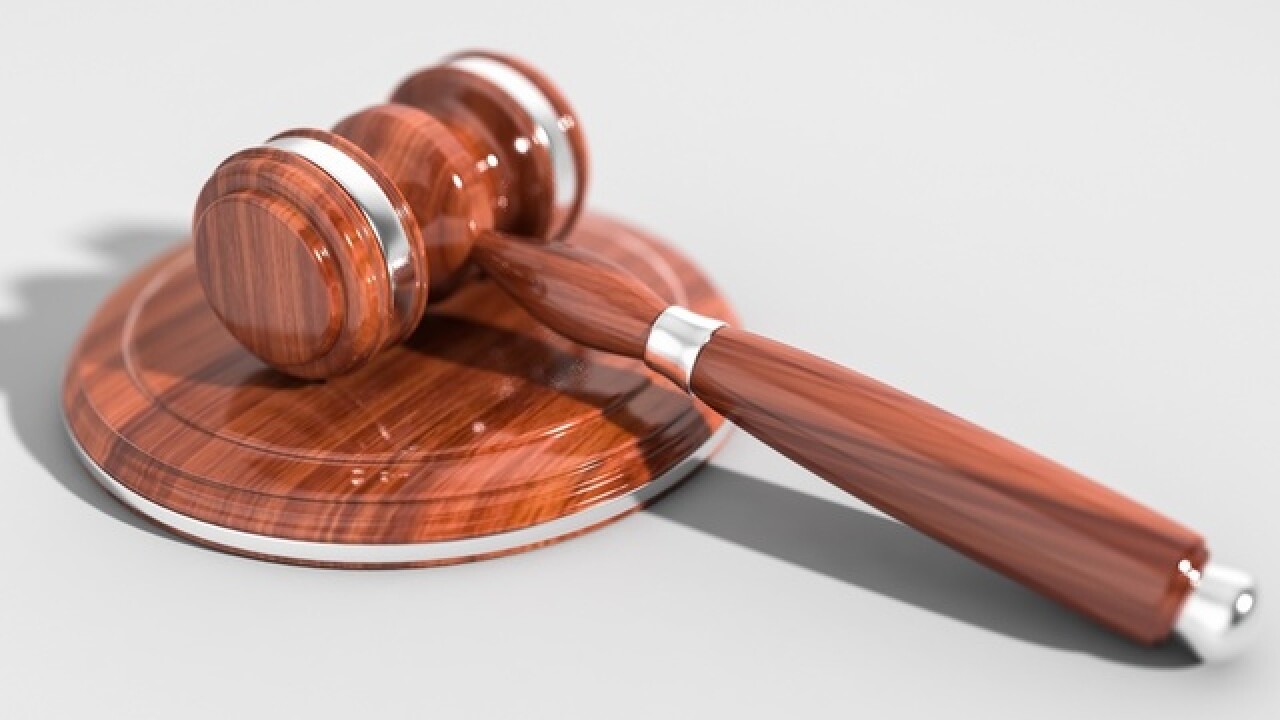 CINCINNATI — A federal judge sentenced a Fairfield man to 13 months in prison for his decision to purchase a gas station for $180,500 rather than pay $107,392 for delinquent income taxes.

Peter N. Kungu, 47, was ordered to pay $107,910 in restitution to the IRS in addition to his prison sentence. U.S. District Judge Michael R. Barrett sentenced Kungu Wednesday, according to a news release.

Kungu has owned and operated Tender Care, a 24-hour health care business for developmentally disabled people, since 2009, the release said. As of December 2012, he had not filed an individual income tax return since the 2006 income tax year, and Tender Care had never filed a corporate income tax return.

In 2010, the IRS said Kungu falsely reported to a tax preparation company that Tender Care had received no income when it had in fact grossed $19,307. This led to the company preparing a false corporate income tax return.

By 2013, the company advised Kungu that he owed the $107,392 in delinquent income taxes, according to the IRS.

“Rather than pay his outstanding income tax liabilities, Kungu withdrew $180,500 from his bank accounts to purchase a gas station,” the release said.

“This defendant had an opportunity to come clean with the IRS, but he chose a different path and he is going to prison for the decisions he made to skirt his income tax responsibilities,” said William Cheung, Acting Special Agent in Charge of IRS Criminal Investigation at the Cincinnati field office.

Kungu pleaded guilty to two charges in November 2018: aiding and assisting in the preparation of a false income tax return or other document, and the willful failure to pay tax to the IRS.