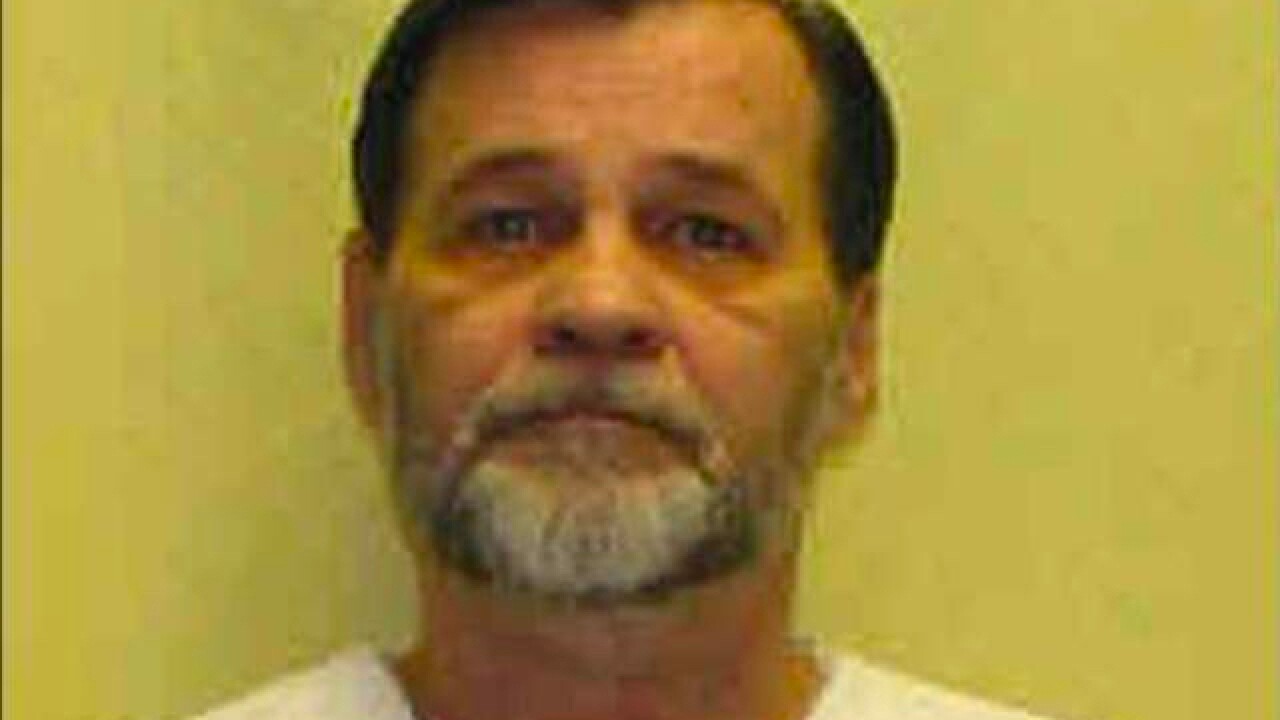 Copyright 2018 Scripps Media, Inc. All rights reserved. This material may not be published, broadcast, rewritten, or redistributed.
<p>Michael Webb</p>

COLUMBUS, Ohio (AP) — The Ohio Supreme Court has set an execution date in four years for a man convicted of setting a fire that killed his 3-year-old son.

Death row inmate Michael Webb doesn't dispute the 1990 blaze in southwestern Ohio was arson, but he denies starting it. Webb says investigators using now-discredited methods came to the wrong conclusion about where in the house the flames broke out and says the correct determination points to someone else as the culprit.

The court on Friday set a July 19, 2023, execution date for Webb. A message was left with his attorney. State and federal courts have upheld his conviction and death sentence.

Investigators say Webb set the fire to kill his family, collect the insurance and start a new life with his mistress.