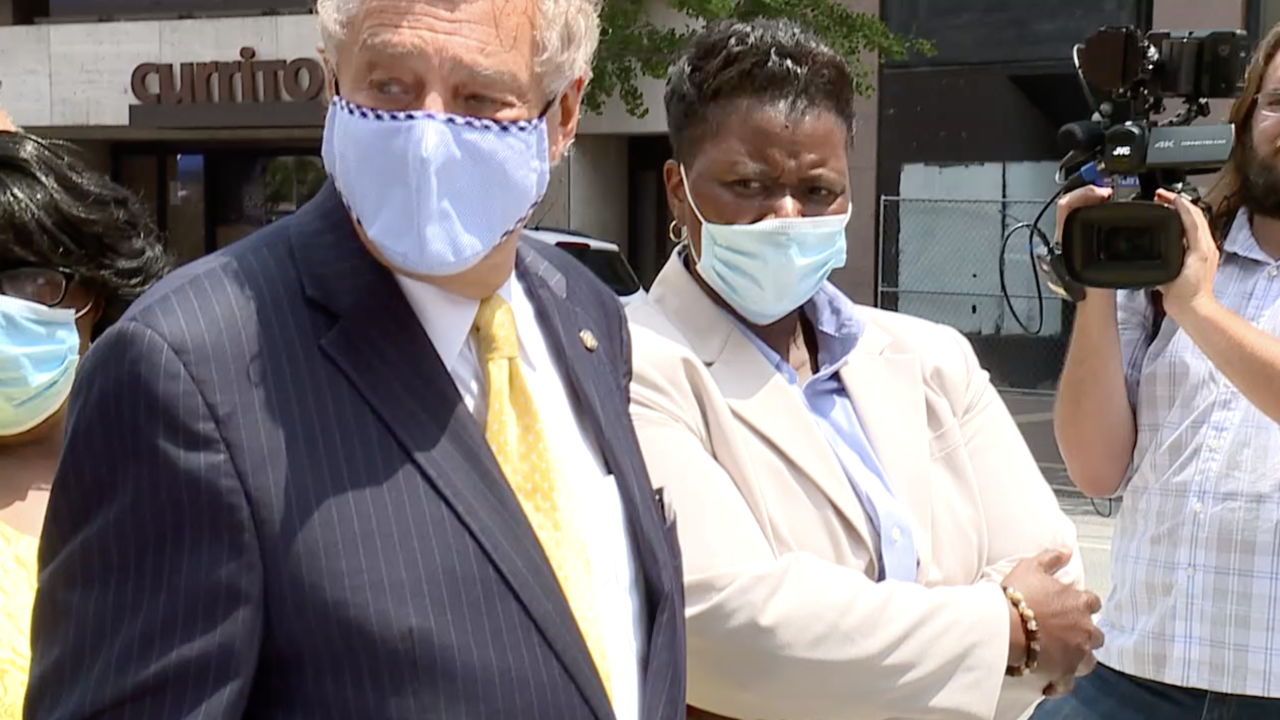 Dennard resigned from her council seat in the aftermath of her public Feb. 25 arrest by FBI agents, who charged her with honest services wire fraud, bribery and extortion. According to court documents, she had solicited money from local law firm Frost Brown Todd in exchange for favorable votes on upcoming city development projects at The Banks.

The attorney she contacted in search of money, Tom Gabelman, immediately informed the FBI. Working with agents, he transferred $15,000 in bribes to Dennard, who said she needed the money for rent and car payments.

Dennard pleaded guilty to honest services wire fraud — an offense that involves using mail or wire “to deprive another of the intangible right of honest services” — in June.

Prosecutors dropped the bribery and extortion charges in exchange for her plea.