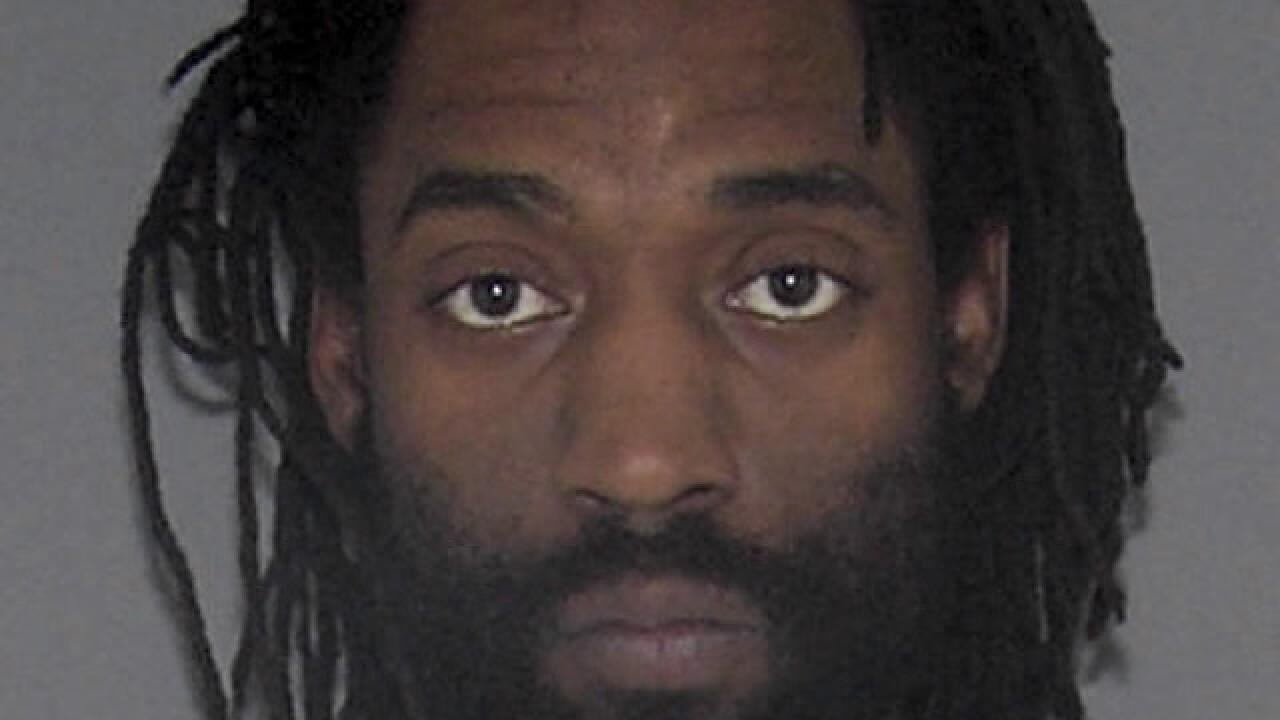 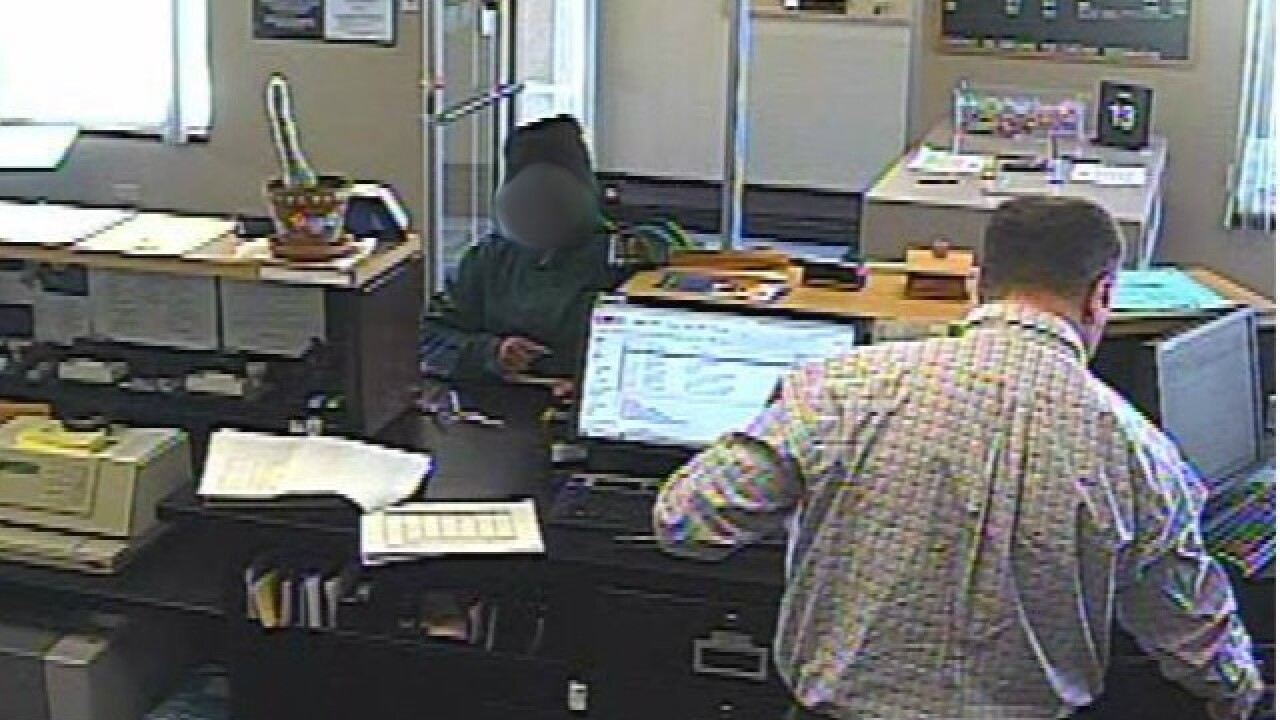 Erron Jones, of Cincinnati, faces one count of aggravated robbery and was ordered held on a $500,000 secured bond in court Friday. He is to have no contact with the witnesses.

While Deer Park police say Jones kept "the majority of the currency," the juvenile was also charged in connection with the Jan. 13 robbery.

"This has been an extensive investigation, and we've been working closely with the (Hamilton County) prosecutor's office," Police Chief Michael Schlie said.

Jones gave a handgun to the girl and told her what to say during the robbery at Union Savings Bank, according to an affidavit.

Keazia Burks, a neighbor who's known Jones about a year, said she'd never expect him to be involved in a bank robbery.

Schlie said the investigation is still active, and there may be more charges.

Jones was already being held at the Hamilton County Justice Center on an unrelated charge. Police said Jones served six months' time for carrying a concealed weapon in 2015.

The police department did not elaborate on the juvenile's criminal case.

January's robbery was the second in three months at the Union Savings Bank; it also was robbed in November.