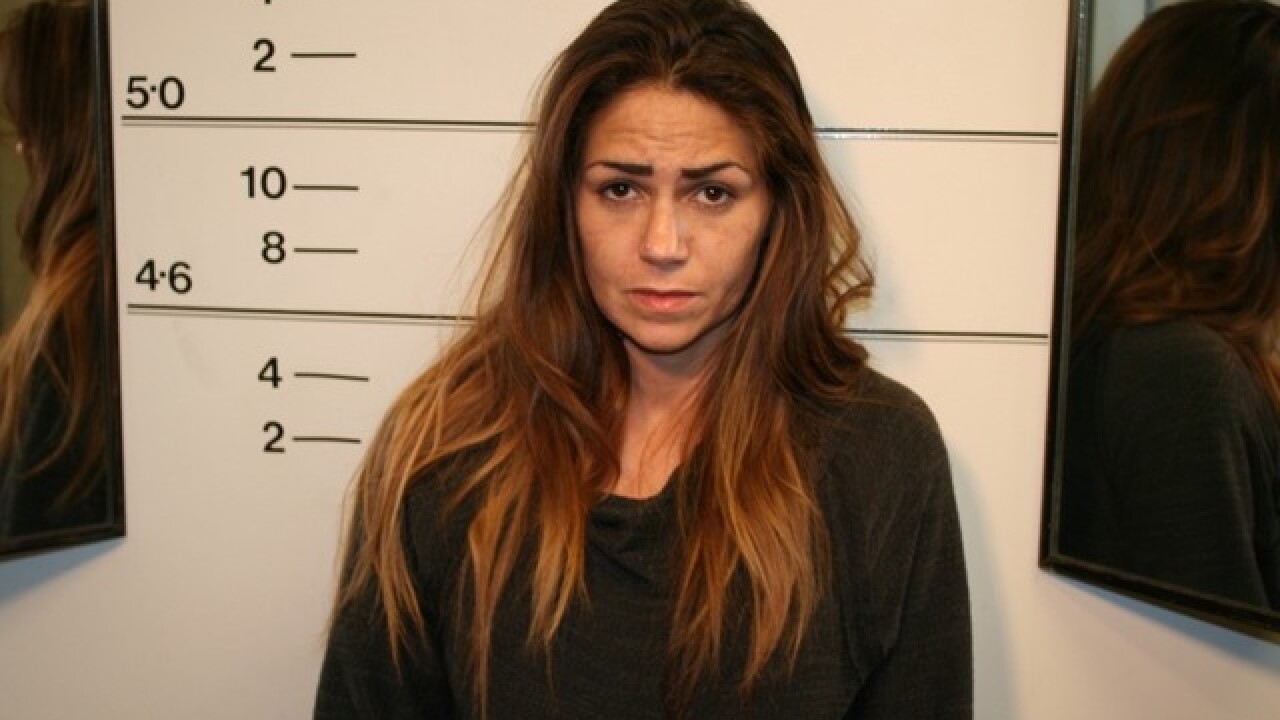 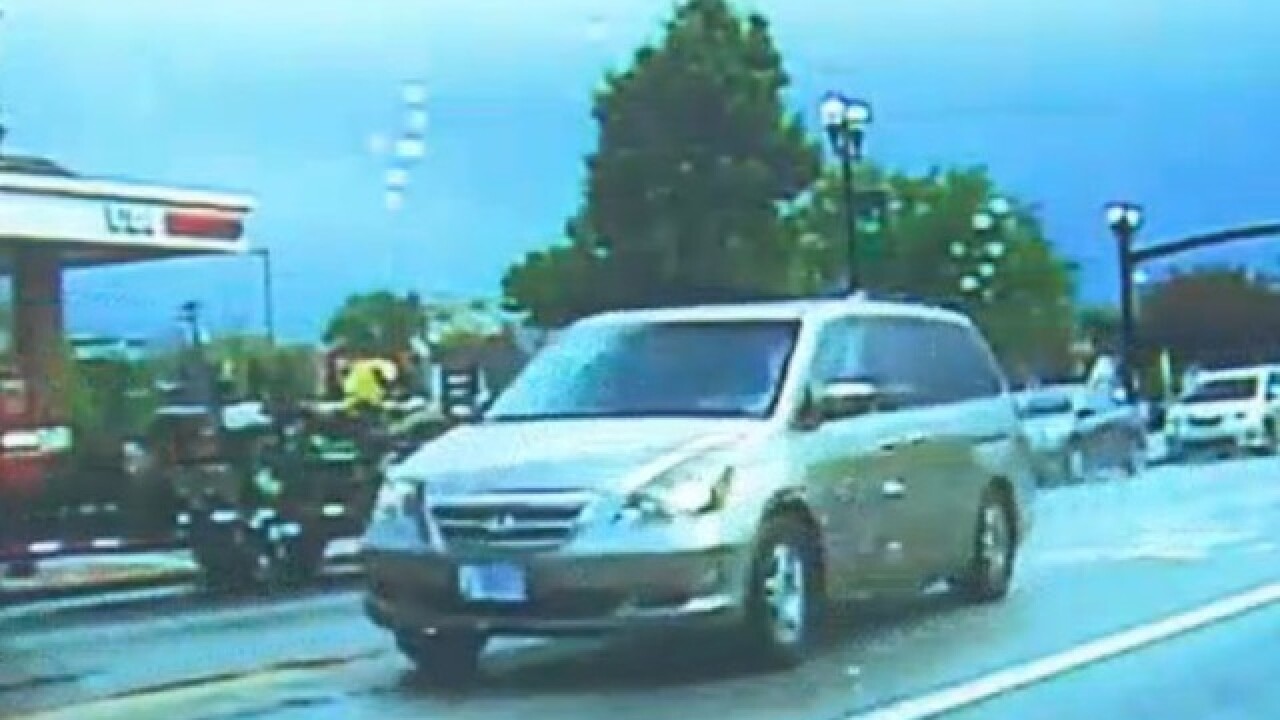 SPRINGDALE, Ohio -- A mom in a minivan drove through lawns, hopped the curb and ran red lights, fleeing from officers as her child sat in the passenger seat, Springdale police said.

Erica Barrerio-Rapp went to mayor's court in Springdale for a petty shoplifting case, Lt. Michael Ott said. When she found out she had felony warrants in Kentucky for heroin possession, tampering with evidence and carrying a concealed weapon, she grabbed her child and headed for the parking lot, leaving a stroller behind.

"She got into her car, refused to open her car for officers and then fled into a residential neighborhood," Ott said.

He said officers pursued her, but it wasn't a high-speed chase. Barrerio-Rapp did, however, drive left of center, run red lights and jump concrete medians, Ott said.

"Obviously, her state of mind, she just wanted to get away," he said. "She didn't care if she put her kid in danger or the public in danger."

For everyone's safety, Ott said officers ended the pursuit at Crescentville Road and Route 4. They found her minivan at InTown Suites, a hotel in Fairfield.

A guest at the hotel said he let Barrerio-Rapp into his room, not realizing she was wanted by police. Once he learned that, Ott said, the guest told her to leave.

"And she jumped out the window with a kid in tow -- no shoes on are what he reported her to have," Ott said.

Anyone with information on Barrerio-Rapp's whereabouts should call Springdale Police at 513-346-5760.