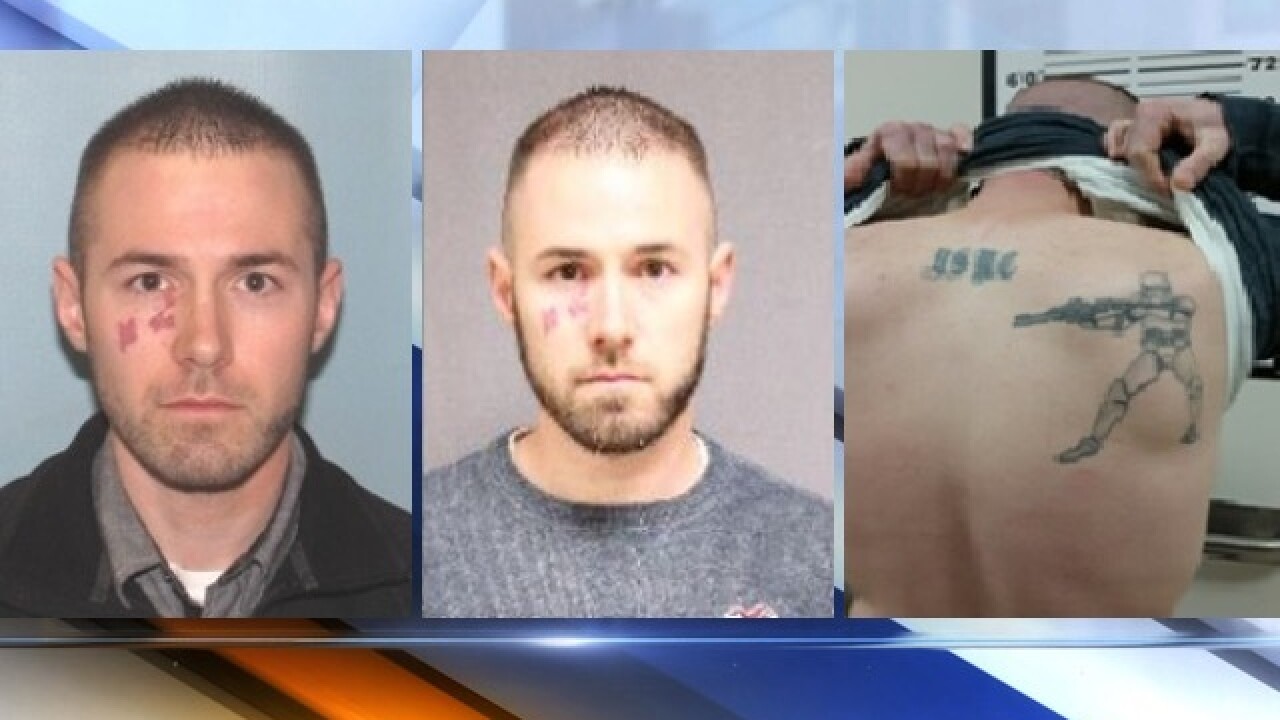 CINCINNATI -- The FBI office in Cincinnati is looking for a 31-year-old man indicted on child pornography charges.

Eric Michael Schuster was supposed to report to the U.S. Marshals Service on May 20 but never showed up, FBI spokesman Todd Lindgren said in a news release late Thursday.

Schuster is described as white, about 5 feet 10 inches, 155 pounds, with brown hair and brown eyes. He has two red birthmarks on his face under his right eye, as well as a tattoo of the letters "USMC" on his back and a Star Wars Clone Trooper tattoo on the back of his right shoulder.

"We have learned Mr. Schuster may have tried to change his appearance by dying his hair and beard blond," Lindgren said via email Friday.

Schuster is known to have weapons and should be considered armed and dangerous.

Anyone with information about Schuster's location should call the FBI at 513-421-4310.