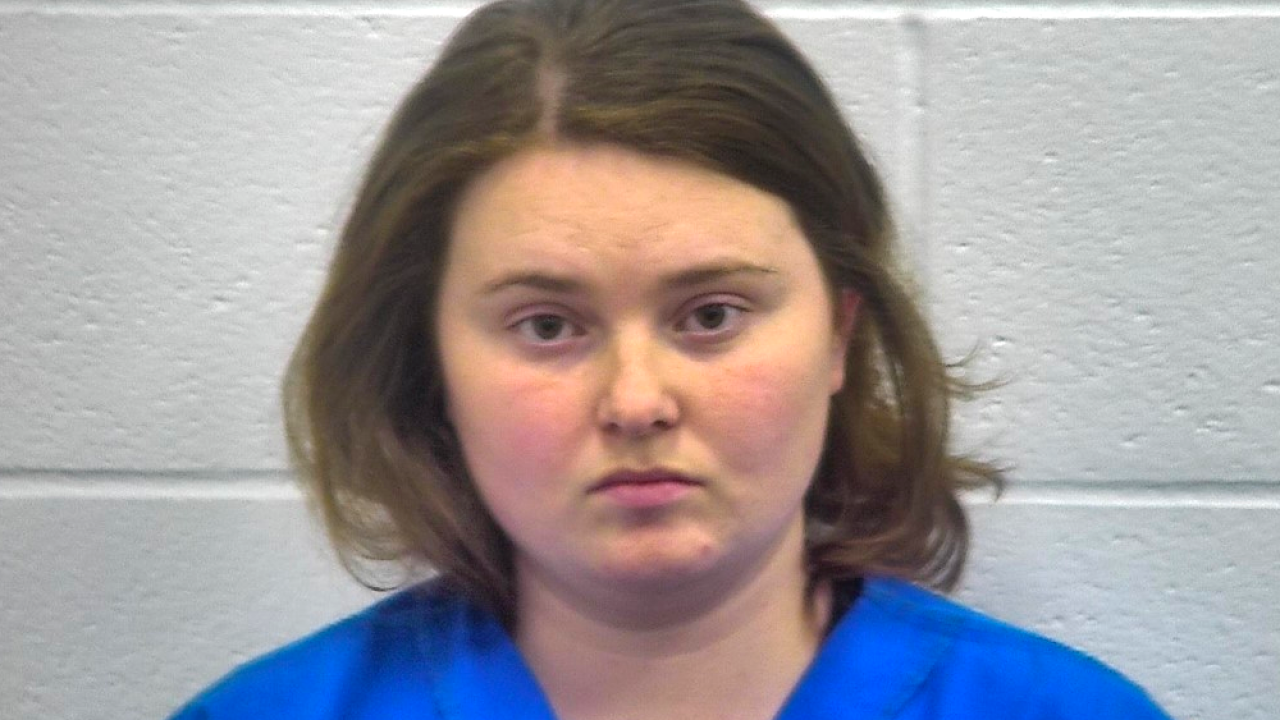 Jessica Krecskay received thousands of dollars in donations between 2015 and 2017 by falsely claiming to have cancer, according to Kenton County Commonwealth’s Attorney Rob Sanders. She swindled more than $10,000 out of well-intentioned supporters.

The Edgewood woman was arrested Feb. 14 after her one-time supporters contacted police.

According to Sanders, those supporters had noticed suspicious similarities to the case of Northern Kentucky University student Kelly Schmahl, who was publicly revealed to have faked a cancer diagnosis and was benefiting from fundraisers meant to cover nonexistent medical costs.

The commonwealth’s attorney has recommended a two-and-a-half year prison sentence — the offense punishable by up to ten years.

Krecskay will be sentenced Sept. 9.